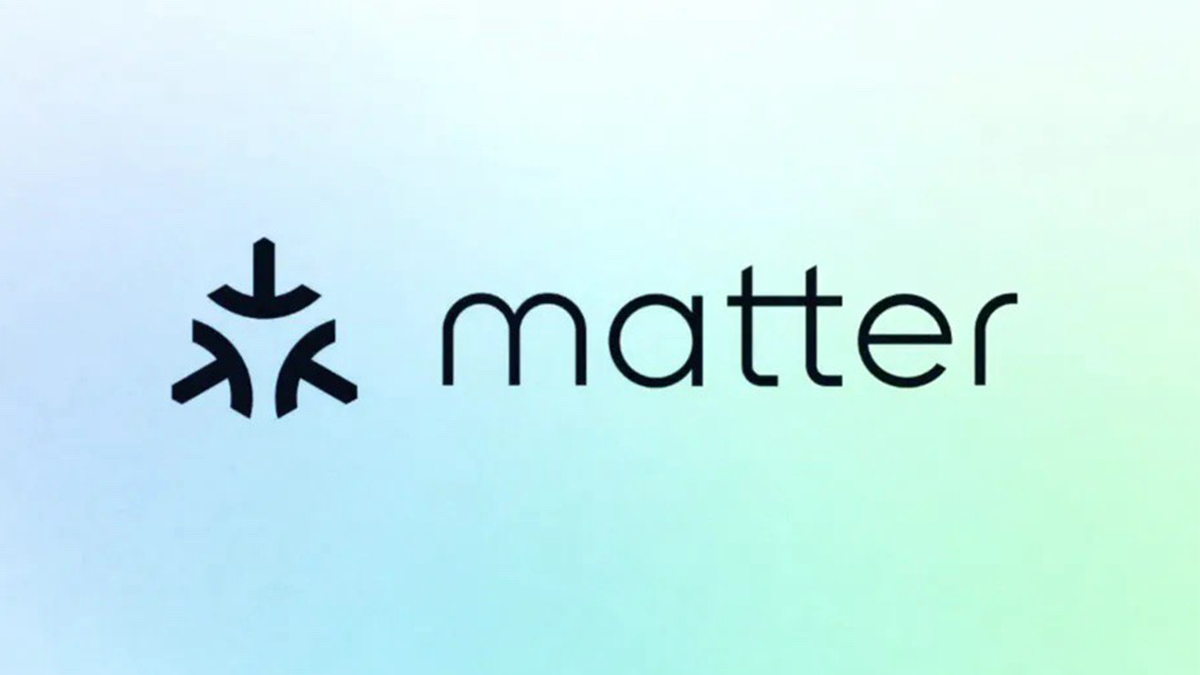 After a long wait, version 1.0 of matter is finally among us. The new connectivity standard promises to make smart home products compatible with each other regardless of their brands — that is, if they support the protocol. Starting today, therefore, companies can sell new compatible devices or upgrade those already on the market.

In practice, the matter seeks to solve the biggest problem of smart devices: the incompatibility between them. The protocol is developed by a group of more than 200 companies, such as Apple, Google and Samsung, and was founded by the Connectivity Standards Alliance (CSA), formerly the Zigbee Alliance.

The pattern combines the best of Zigbee, thread, Wi-Fi and Bluetooth LE to serve as a “universal translator” of smart home products. To use it, however, you don’t need to download any apps, as it will be built into Alexa, Google Home, HomeKit and SmartThings gradually.

As a “common language” across devices, gadgets will be able to be controlled by more than one ecosystem or voice assistant. However, version 1.0 of the standard will not be available for all types of devices. in a statementCSA has made it clear that this is an “initial release”.

For now, it will be limited to the following smart gadgets: media devices (including TVs), locks, switches, lamps, light fixtures, blinds, plugs, sensors and thermostats. The company also said it is working on supporting more devices, including security cameras and vacuum cleaners.

Still, it’s good news to know that most smart devices will be compatible with each other. Now, therefore, there should no longer be the need to check the support of each product to the standard that the user uses most, having to choose the one that is best for their needs.

An event to celebrate the official launch of Matter is scheduled for November 3rd. Still, companies can already launch their devices compatible with the protocol. Companies that sell devices that already support the standard will be able to update them to “unlock” compatibility once they are certified.

Demand was “higher than expected”

Since 2019, when started its development, Matter went through several postponements. It was actually supposed to be released in 2020. However, at the end of 2021, it was postponed to spring/summer 2022.

The most recent of the postponements was last march, when CSA informed that the standard would arrive in the 3rd quarter of this year. According to the entity, the demand would be “above expected” and “caution” was necessary so that the protocol was respected. Therefore, she decided to extend the testing phase.

Smart devices made by Apple, Google and Amazon should work natively in this first version of the protocol. That is to say, speakers like the HomePod Mini, Nest Audio, and Amazon Echo (4th Gen) are on the list.

In addition to the giants, devices from more than 100 companies should also gain support from Matter soon. Among the well-known companies are: ecobee, iRobot, LG, Samsung, Signify, TCL, among others.

With information: The Verge, Engadget and TechCrunch