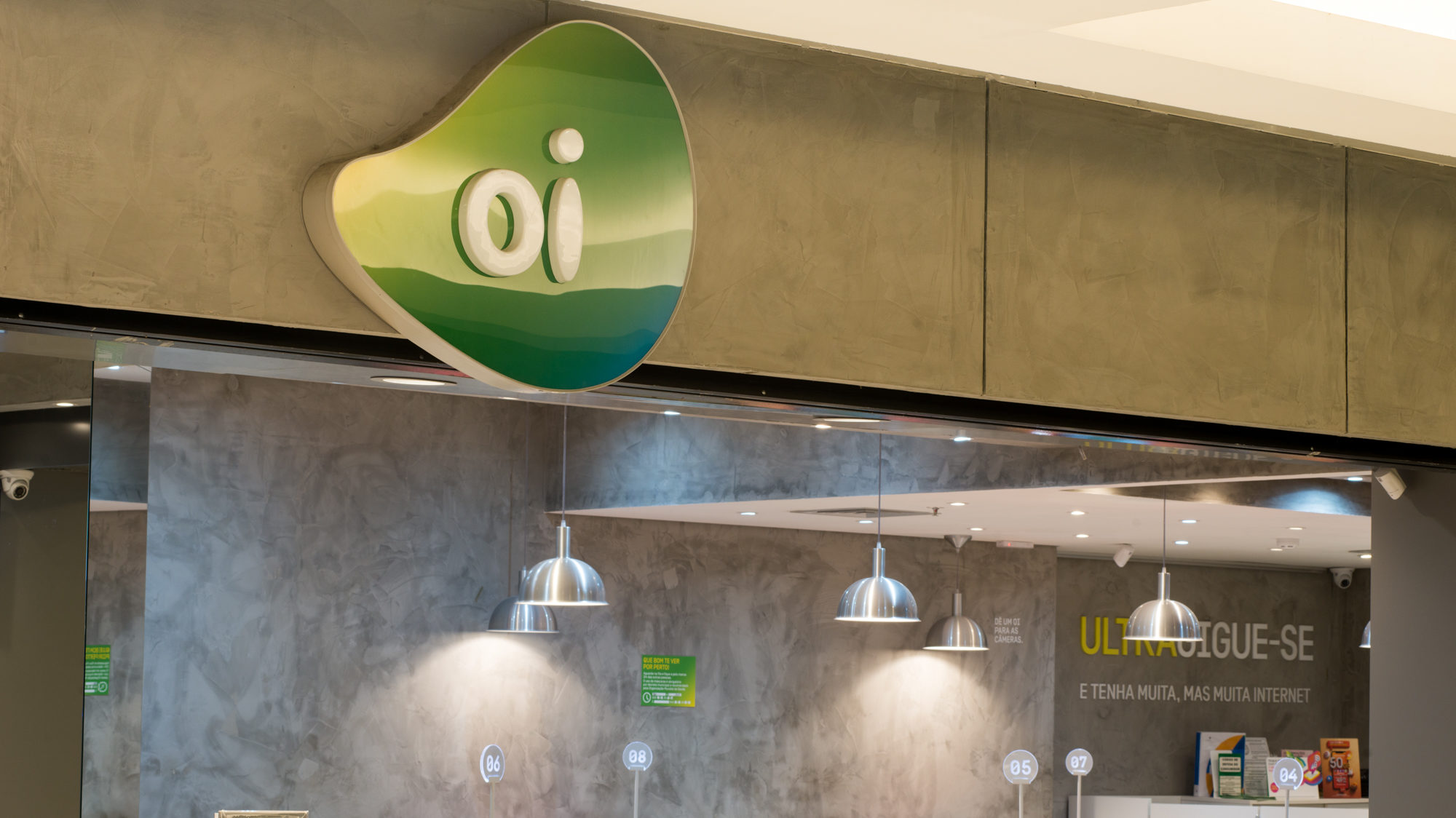 Operators Claro, Vivo and TIM went to the Superior Court of Justice (STJ) this Monday (17) to appeal the decision that forced them to deposit about R$ 1.5 billion referring to the purchase of Oi’s mobile telephony assets. .

What happened? The purchase of Oi Mobile took place at the end of 2020but the delivery of assets was only made in april of this yearbecause it needed approval from the National Telecommunications Agency (Anatel) and of the Administrative Council for Economic Defense (Cade).

The sale value was R$ 16.5 billion, but it was always subject to adjustments — higher or lower — depending on indicators that Oi Móvel presented in the meantime. And the Court decided that TIM, Claro and Vivo need to pay extra money.

According to information of Economic valuethe telecoms had to appeal to a higher court after having the request for suspension of the preliminary injunction rejected by the 8th Civil Chamber of the Court of Justice of Rio de Janeiro (TJRJ).

For now, the resolution that obliges the three operators to deposit the amount of R$ 1.44 billion plus monetary corrections, totaling R$ 1.52 billion, remains standing.

She went granted last October 3 by Judge Fernando Viana, of the 7th Business Court of Rio de Janeiro, where Oi’s judicial reorganization process is being processed. In view of the rejection, the companies are now trying to overturn the decision on the deposit with the STJ.

At first, it was determined that the disbursement should take place within 48 hours of the decision. However, according to the Estadãothe teles gained an extension of 10 working days from the date of notification — extending the deadline to between the 19th and 25th of this month.

In addition to the processes of each running separately, their due amounts also vary. TIM will bear the largest share, approximately R$ 669.5 million; Vivo will pay R$515.5 million; Claro will owe the smallest part, around R$ 342.7 million.

It is worth mentioning that the total amount will not be paid directly to Oi. The amount must be deposited in an account linked to the judicial reorganization process and will be on standby until there is a judicial decision on the arbitration process.

Meanwhile, Claro, Vivo and TIM filed an arbitration proceeding on the sale of Oi Móvel on the stock exchange.

According to the operators, there were differences in technical information about the assets and they ask for the return of approximately R$ 3.2 billion of the combined amount.

Oi, in turn, reported that it “strongly disagrees” with the request, pointing out errors in calculations and a mistake in methodology. In addition, she denies any breach of the contract signed with the competitors.

This arbitration award must be concluded within 60 days, and Oi hopes that all this inconvenience will be resolved as amicably as possible.

With information: Economic value and Estadão