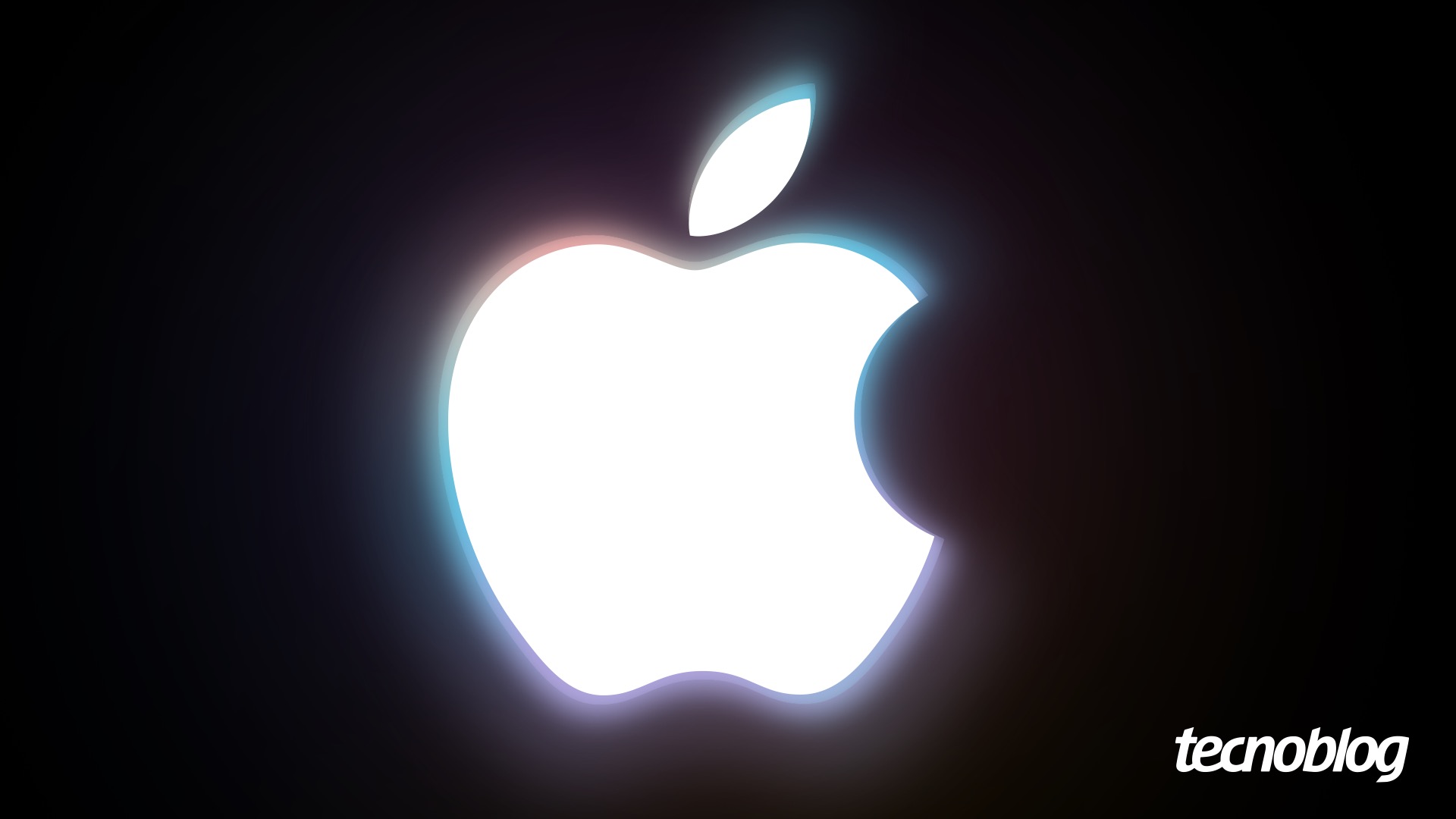 Apple took advantage of the release of iOS 16.1 and iPadOS 16.1 this week to apply some changes to the App Store guidelines. One affects how brands and influencers drive posts on platforms like Instagram, TikTok and Tinder. Let’s say that, now, the company wants to receive a part of the values ​​with “boost”.

App Store policies have been controversial for some time. The most questioned rule is the one that determines that Apple keeps up to 30% of the value of purchases made in apps distributed in the store. To do so, applications need to use the App Store’s in-app purchase system.

In a way, the new rules are related to this policy. With the update, Apple releases apps designed to allow marketers, influencers and the like to manage campaigns from using such an in-app store system.

In the rules, Apple explains why:

These apps are for campaign management purposes and do not display the ads themselves.

On the other hand, when the campaign is carried out in an app that displays ads, the purchase will have to be made through the in-app system. This is the case, for example, of purchases made to boost the display of advertising posts on a social network such as Instagram.

Digital purchases for content that is experienced or consumed in an app, including in-app display ad purchases (such as “push” sales for posts in a social media app) must be in-app purchases.”

As the rules have just been updated, for now, it’s hard to gauge the impact the new App Store guidelines could have. But it is possible that costs for advertisers will increase, albeit slightly.

It’s as if Apple has managed to put into practice the plan it foresaw commission charging on ads sold by Meta on Facebook.

In any case, if costs do increase, it is likely that many advertisers will simply look to other ways to drive campaigns, such as web platforms.

Other rules for the iPhone and iPad app store have also changed. One requires developers to provide App Store reviewers with full access to the application submitted to the store.

This includes providing login and password for tests, for example. This way, reviewers will be able to more easily check whether the app respects the store’s policies.

There are also changes involving NFTs. Applications that deal with non-fungible tokens cannot display links or buttons for the user to purchase this type of content in an external environment. Purchases of NFTs must also be made through Apple’s in-app system.

In addition, apps of this type cannot use their own mechanisms to unlock resources for the user, such as QR codes, cryptocurrencies or license keys.

Apparently, these rules are intended to prevent NFTs from being used to evade the store’s collection of fees.

The details are in list of App Store guidelines changes.