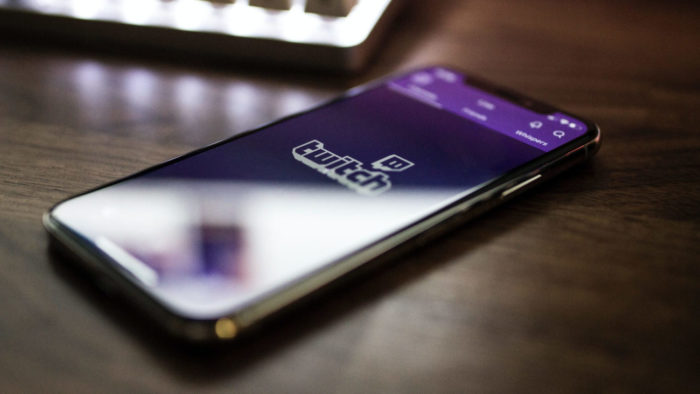 Twitch has decided to make a new update to its service policy, especially on the subject of gambling. Therefore, as of October 18, the platform will ban streaming sites that offer roulette, slot machines and other types of betting. This whole issue came from requests and complaints from streamers and viewers.

The statement from the streaming platform came on Tuesday (21). In it, Twitch states that it will ban content from the lives of sites such as Stake.com, Rollbit.com, Duelbits.com and Roobet.com. As the investigation progresses, other pages may be banned.

Even though it is a meeting point for the main producers of live content on the internet, especially in games, there are many other topics on Twitch. It is possible to check table RPG games, people playing an instrument and even users in pools and bathtubs interacting with spectators.

With all this, it seems that the platform has difficulties creating a line of what it can and cannot do in its community.

Finally, it is worth pointing out that the topic “betting” is not something new in streams. It’s easy to find people promoting websites and playing games for money with viewers and followers. However, it seems that now things are really going to change.

The controversy over gambling on Twitch began on Saturday (17) because of reports from a streamer named Sliker, as reported by The Verge. He claimed that he lied to his followers when asking for money, but actually wanted to feed his gambling addiction.

This situation ignited a flame of discussion that ended up involving many important members of the platform. Thus, names like Pokimane and Imane Anys started an idea of ​​a boycott that would take place during the Christmas period, important for sales and advertisements.

As a result of the obvious pressure, Twitch eventually caved in and banned powerful gambling sites from appearing in their live content.

Of course, those involved in the controversy celebrated the decision as you can see below.