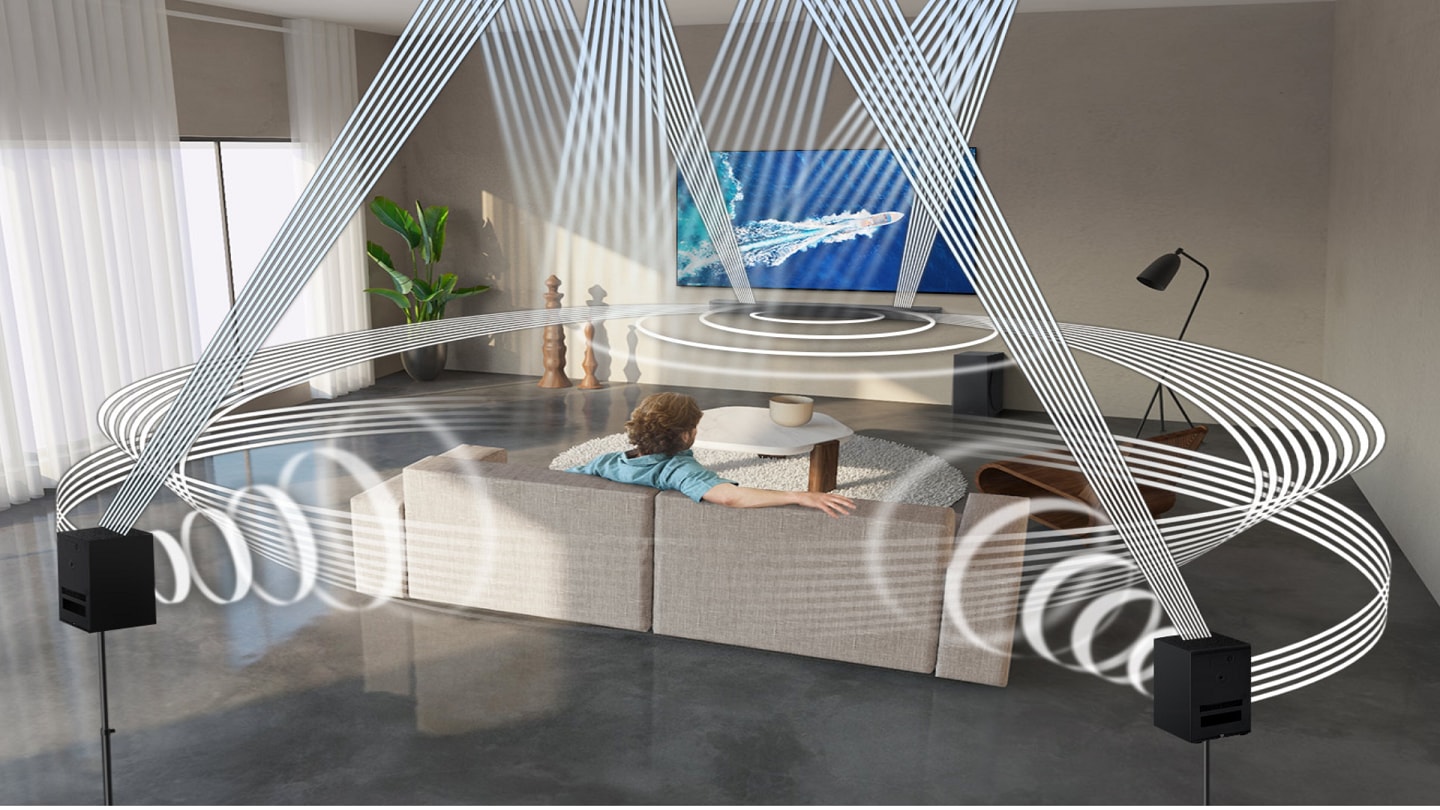 WiSA has announced the creation of a cheaper licensing program for its WiSA E technology. With this new licensing format, speaker production costs are expected to become cheaper, also allowing for televisions with WiSA E built in.

WiSA E is a technology for high-quality, wireless multi-channel sound. With this new licensing method, Manufacturers will be able to launch wireless Dolby Atmos products for a cheaper price. The responsible association disclosed in its press release that the target audience is TV and speaker manufacturers.

According to WiSA Technologies itself, the demand for higher quality audio content is growing. However, the high price of equipment, such as those with support for Dolby Atmos, is still preventing most of the public from having access to a more immersive audio experience.

An example of a product with “Dolby Atmos wireless” is in the Samsung portfolio. The South Korean launched this year the soundbar HW-Q990B — which still requires an HDMI ARC/eARC cable connected. The HW-Q990B is available in Brazil for R$6,199.00 — expensive, but the goal is to make up for this with a faster installation.

Eric Almgren, head of strategy at WiSA, says the new version of multi-channel audio technology will run on multiple input platforms. “Our new licensing program allows any smart TV or speaker to deliver high-quality, wireless multi-channel audio at a much lower cost than what’s available on the market.”

WiSA will introduce WiSA E at CES 2023 in Las Vegas. The biggest electronics event in the world will be held from January 5th to 7th.

The fewer wires, the better.

To install a home theater, you need an HDMI cable and a few other connectors. what the Samsung soundbar HW-Q990B did is eliminate the necessary cables between the audio device and the speakers — of course, you still need to plug in the power cable.

HDMI connections work in one direction only: passing data from device A to device B. The image and sound from your notebook, for example, is only sent to the TV — and it’s “perfect”. In a home theater, that wasn’t enough.

In the past, to install a home theater or an AV system, you needed an HDMI cable for the picture, a coaxial cable (the colored ones) and an optical cable — these for the audio. I advance that this explanation, even if summarized, may contain errors. The only home theater my family owned was purchased in 2008, before technology took care of the cable mess. Also, the oldest home theater installation video that I found it from 2014.

The solution (and practicality for the installation) came with the HDMI ARC/eARC. The acronym ARC means, in Portuguese, audio return channel. What the technology does is allow the HDMI ARC/eARC cable to act as a two-way cable for the audio, reducing the amount of wires. To get the best sound from the streaming app on Smart TV, just an HDMI ARC/eARC connected to the external audio device is enough.

But even with ARC/eARC (“e” for enhanced, enhanced) technology, you still need audio cables between the center box/AV receiver. For the best Dolby Atmos sound experience, speakers need to be placed around the room and cables need organization — no one wants to be tripping over wires.

As seen, Samsung and its wireless technology Dolby Atmos makes the installation of the home theater much faster and takes the headache of hiding cables around the room. What WiSA wants is that not even the HDMI ARC/eARC cable is needed. In the future, the association hopes that the television and soundbar will communicate wirelessly — and at an affordable price.