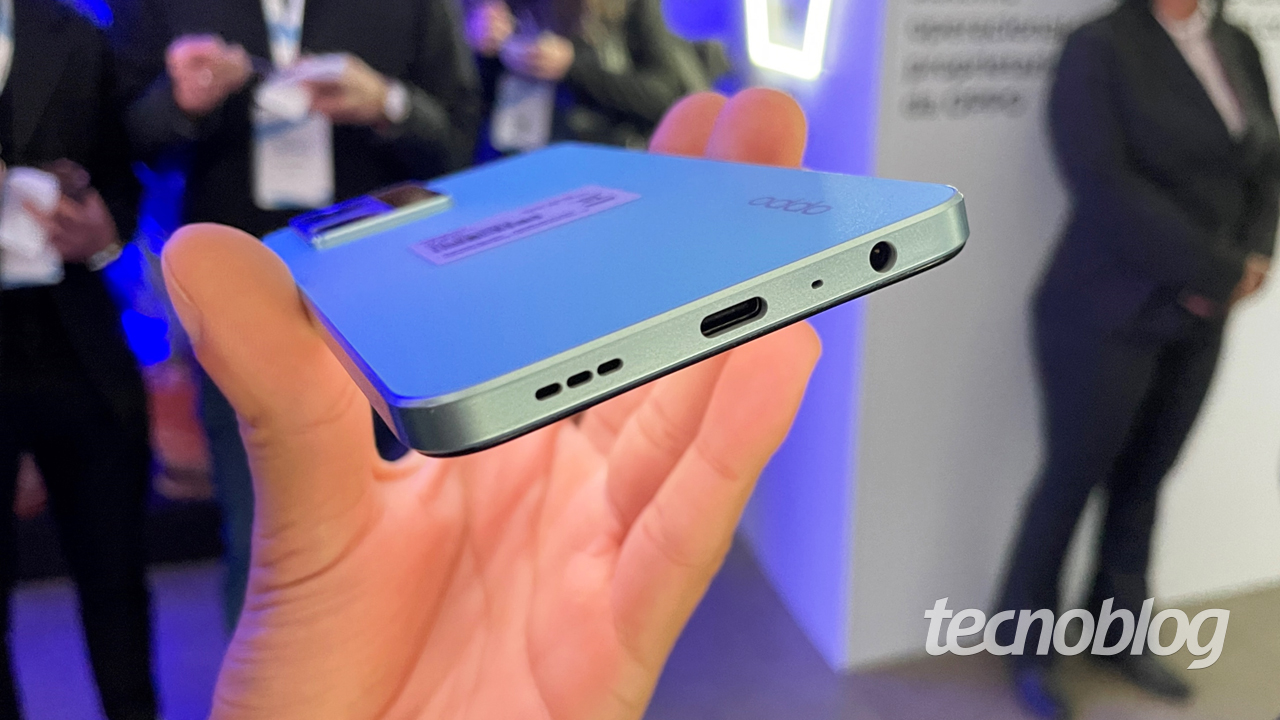 In a vote held this Tuesday (4), the European Parliament approved legislation that establishes the USB-C port as standard for charging cell phones and other mobile devices. Valid for all 27 countries that make up the European Unionthe new rules must come into force until the end of 2024.

The vote had 602 votes in favor, 13 against the proposal and eight abstentions. This scenario makes it clear that resistance to the new rules is very low. Indeed, previous discussions indicated that approval would not be difficult.

Despite this, the vote had some “dramatization”. THE Bloomberg reports that MP Alex Agius, one of the leading advocates of standardization, declared: “we are replacing this stack of chargers with just that”. It showed multiple chargers together and then held a single USB-C cable.

In June, European lawmakers reached a agreement to make the USB-C port a standard (Today’s vote is a stage of formalizing the proposal). At the time, Agius summed up well the purpose of the proposal:

European consumers have long been frustrated with having multiple chargers piling up with each new device. Now, they will be able to use a single charger for all their portable electronics.

The standardization aims precisely at reducing the number of cables and chargers in circulation, which should contribute to the reduction of electronic waste. Based on this, the user who changes cell phones will be able to keep the previous charger, after all, both the old and the new ones will follow the USB-C standard.

According to the European Commission’s estimates, consumers could still save around 250 million euros a year by reusing cables and chargers.

In summary, the rules determine that devices such as cell phones, tablets and cameras for sale in the European Union have a USB-C port for charging by the end of 2024. In 2026, the requirement will extend to notebooks.

Agius celebrated approval of the proposal:

The common charger will finally be a reality in Europe. We have waited more than ten years for these rules and finally the current plethora of electronic chargers will be a thing of the past. This law allows for the development of innovative electronic charging solutions and will benefit everyone – from consumers to the environment.

But what about Apple?

With the exception of a few low-cost models, USB-C ports are already massively adopted in cell phones and tablets. The connector is also present in headphones, Bluetooth speakers, e-book readers and notebooks, for example.

So for the industry, the newly passed legislation shouldn’t be a problem. except for one player powerful: Apple.

The company uses its own standard — the Lightning port — on the iPhone. On account of this, the Apple vehemently criticized the proposalbased on the argument that standardization reduces innovation.

Another argument used by the company is that the change will force iPhone users to get rid of cables and accessories with Lightning, a situation that will have the effect of increasing e-waste.

But the argument did not convince the European Commission. So much so that rumors are growing that the Apple is testing iPhones with USB-C connection. The company already adopts this standard on Macs and iPad Pro, for example.

Anatel is also studying a standard for Brazil

Adoption of USB-C as a standard is also being proposed in other regions. Brazil is no exception. Here, Anatel opened, in June, a public consultation on standardization of cell phone chargers.

The procedure ended at the end of September and could serve as a basis for a set of standardization rules to be presented in the near future.

Again, this shouldn’t be a problem for most manufacturers, as USB-C ports are already common on mobile devices sold in Brazil.