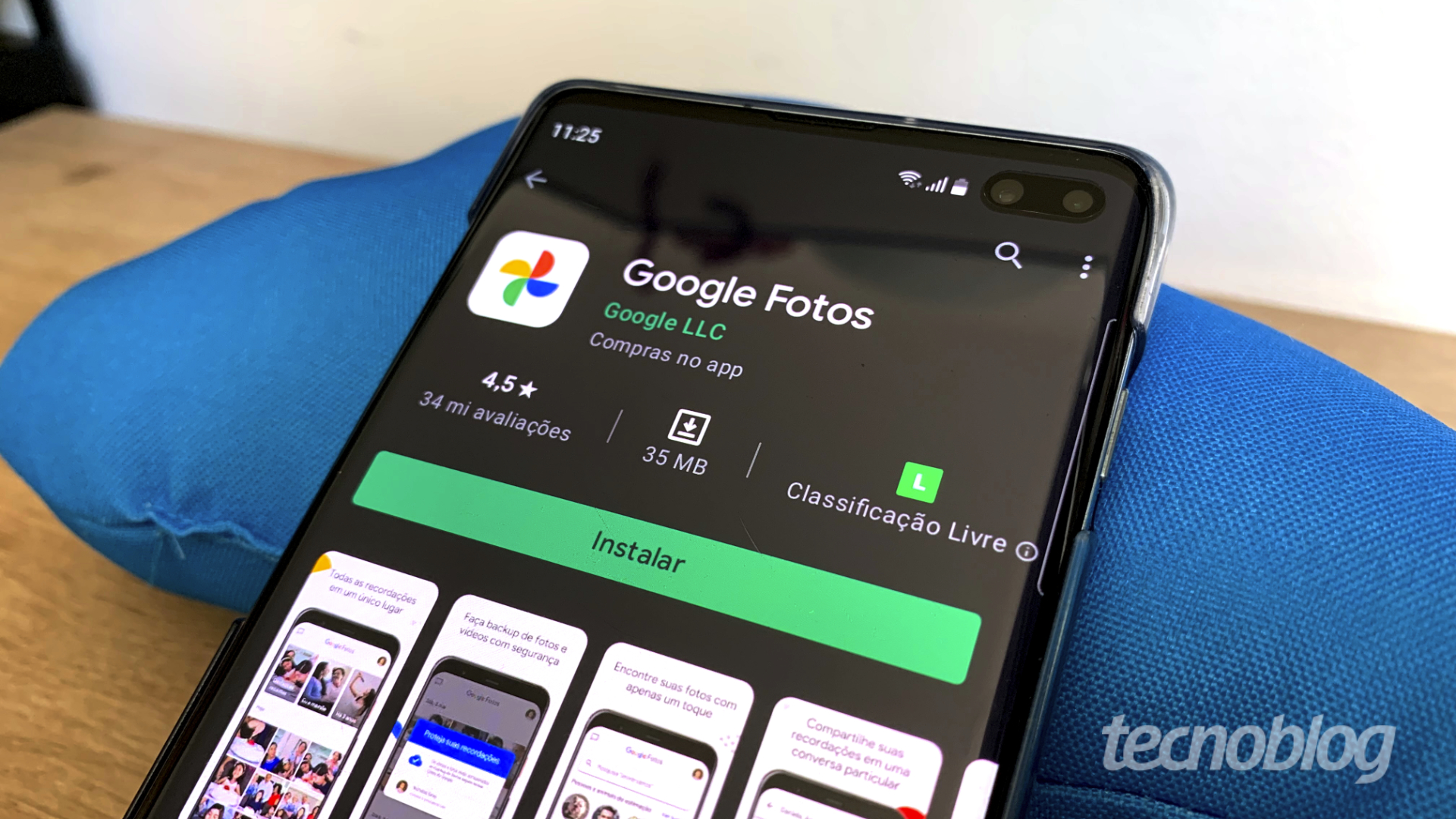 announced by Google at the beginning of the year, the “Archive” tool has not yet been released. However, a user posted a video on Twitter in which he managed to activate the functionality on your smartphone. “Archive” works in the same way as “Uninstall App” present on iPhone — deletes the app but keeps the user data.

The discovery was made by @AssembleDebug, a user with just 17 Twitter followers. However, the tool’s video works exactly as described by Android expert developer Mishaal Rahman — also technical director of Esper, a technology company for managing apps on Google’s operating system. Rahman also commented on the video, highlighting the content’s fidelity to his findings.

“Archive” frees up space on Android the easy way

According to @AssemblyDebug, only the app Google News supports the “Archive” tool. In addition to a video showing the functionality, the leaker showed screenshots of the app’s archiving and recovery. Google News took up 37MB of storage, down to just 507KB when archived.

“Archive” is available in the “more settings” button (three vertical dots) — as shown in the video — that appears after clicking on the box next to the app’s name. Once archived, the program is taken to the “Archived” list, present on the same page

Although it works identically to the “Uninstall App” present in iPhone, “Archive” seems to be more agile. On iOS, you need to access “Settings”, scroll until you find “General”, access “iPhone Storage”, click on the app you want to uninstall and then select the option after opening the app page. In the video, @AssemblyDebug does everything without having to drag the screen. Of course, Google News was also first on the list in the video.

The archived app can also stay on the home screen with a cloud “tag” on its icon. To perform the reinstallation, the user can click on the application and be redirected to the program’s page on the Play Store.