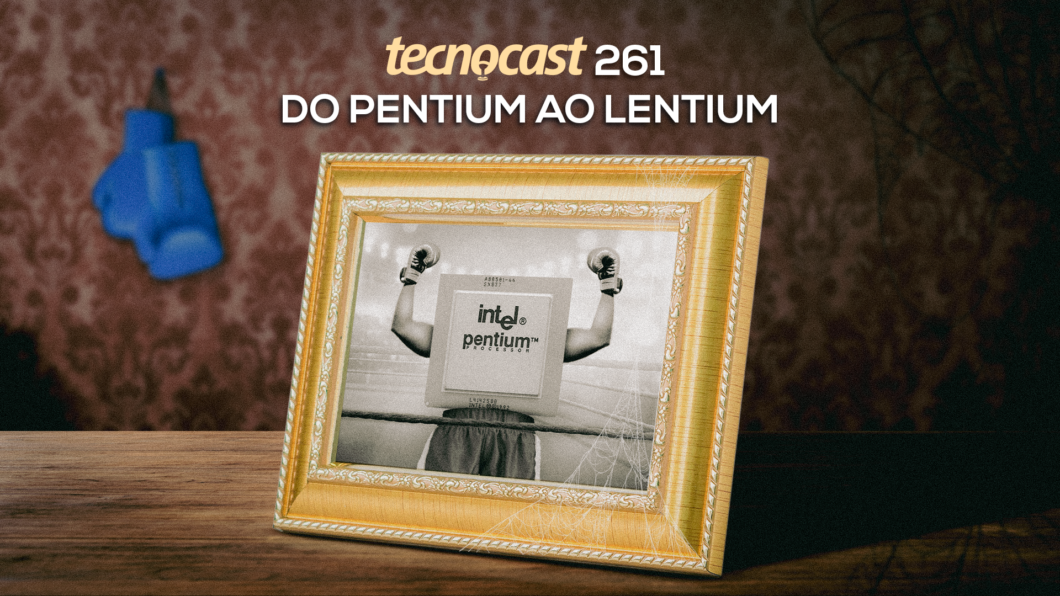 It is the end of an era: Intel announced that it will retire the Pentium line in notebooks. The decision came as a surprise, as the brand is one of the strongest when it comes to processors. Launched almost three decades ago, its history is intertwined with the popularization of personal computers. And it awakens memories of times when tinkering with PCs was adventurer thing.

In today’s episode, we take a ride on this goodbye to remember the height of the Pentium, the historic rivalry between Intel and AMD and the gradual transformation of the Pentium into lentium. If you want to walk through the good old days, play and come with us!