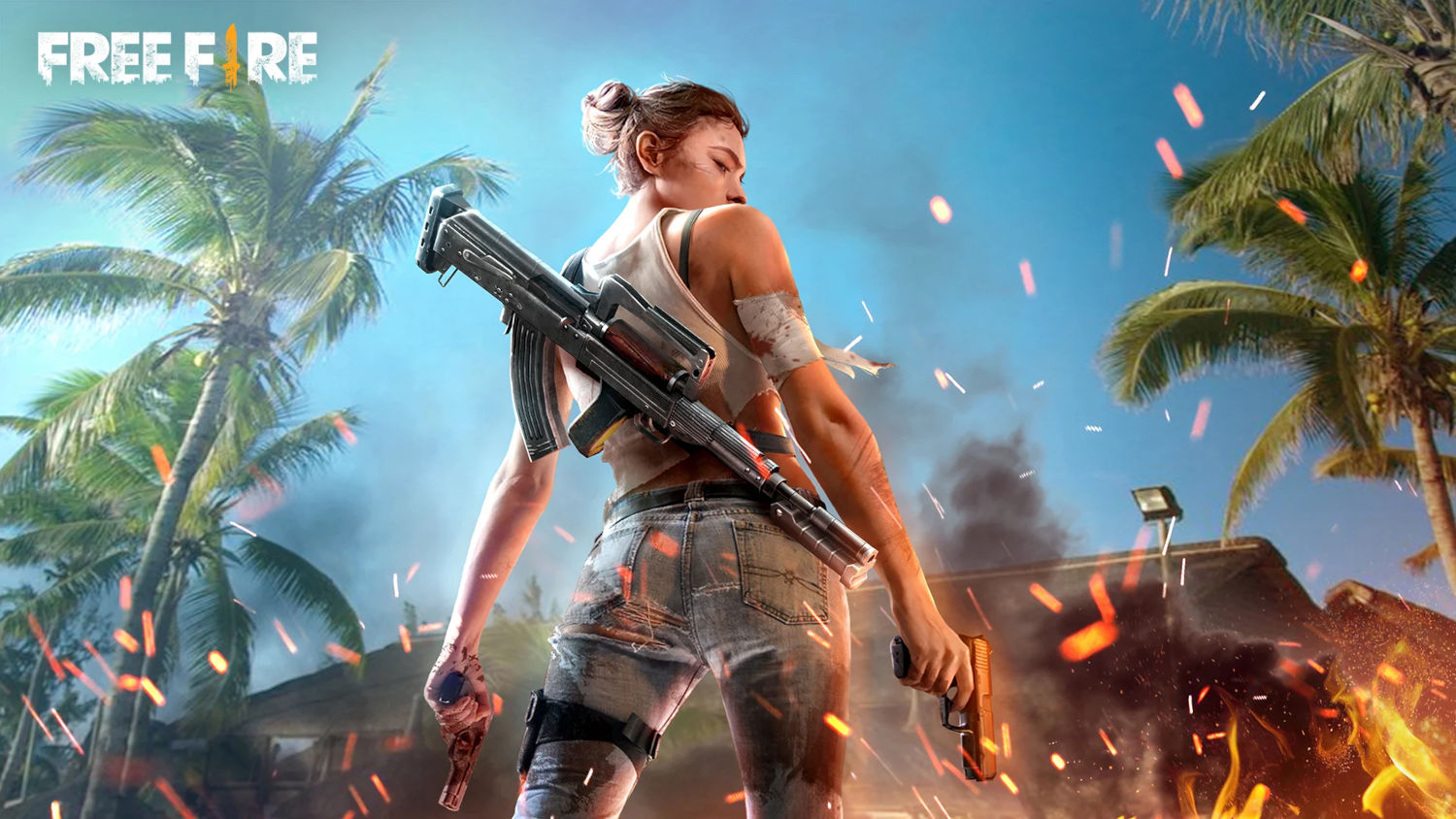 Garena, owner of the game for mobile devices Free Fire, was sentenced by the justice of the State of Paraná to pay compensation in the amount of R$ 6 thousand to a player. The process was requested by the individual himself, as he claims he received an improper ban from his account in the game. The judge accepted the accusation and pointed out that the company did not have enough evidence to carry out such an action against the user.

According to the company, the banning of Vinicius Machado Vieira’s account occurred due to the use of hacks to “gain some illegal advantage, whether in performance or in the visual part of the game”. However, the accused claimed to have asked for more data on the matter, but only received “general information” in return.

As a result, even the boy’s cell phone was blocked. “The suspension occurs by the system itself through detection and reports from other players. It is important to highlight that we are sure of our decision”, reported the developer’s response.

According to Vinicius, he never made any changes to his title profile. However, Garena said that “the use by the author of the software popularly known as ‘Antena’ was detected, which makes the game’s character models extend vertically in a line in such a way as to enable their visualization at long distances, giving the user undue strategic advantage in relation to other players”.

With the ban, the boy lost spending on items within the game, as well as the hours invested in the game.

After presenting the evidence and the accounts of each party, Judge Marcelo Pimentel Bertasso decided to sentence Garena in the case. In the magistrate’s words:

The court does not have the technical conditions to know if the applicant in fact violated the rules of the game, since it would be necessary to analyze the computer logs – which, by the way, were not even brought to the file by the defendant – in order to verify if in fact there have been tampering with their values ​​by external software.

In other words, there is not enough evidence to confirm that the player actually used hacks to gain an advantage in Free Fire. In addition, the judge stated that complaints by other users do not constitute “evidence of cheating”, since in the competitive environment frivolous accusations are common.

Due to the banning actions without providing evidence or further information to the client, Garena was ordered to reinstate Vinicius’ account, under penalty of a fine of BRL 1,000 per day of delay in complying with the decision. It is limited to R$ 50 thousand.

Finally, compensation of R$ 6 thousand for moral damages is also part of the conviction.

Google is also part of the process

Vinicius Machado Vieira did not direct his lawsuit exclusively to the owner of Free Fire. The player also decided to sue Google Brasil Internet LTDA.

As a result, the judge also accepted, as he considered that the search giant has responsibility for integrating the service supply chain, offering its platform for microtransactions carried out within the game.

Thus, both companies must pay the indemnity jointly. As well as the payment of procedural costs.