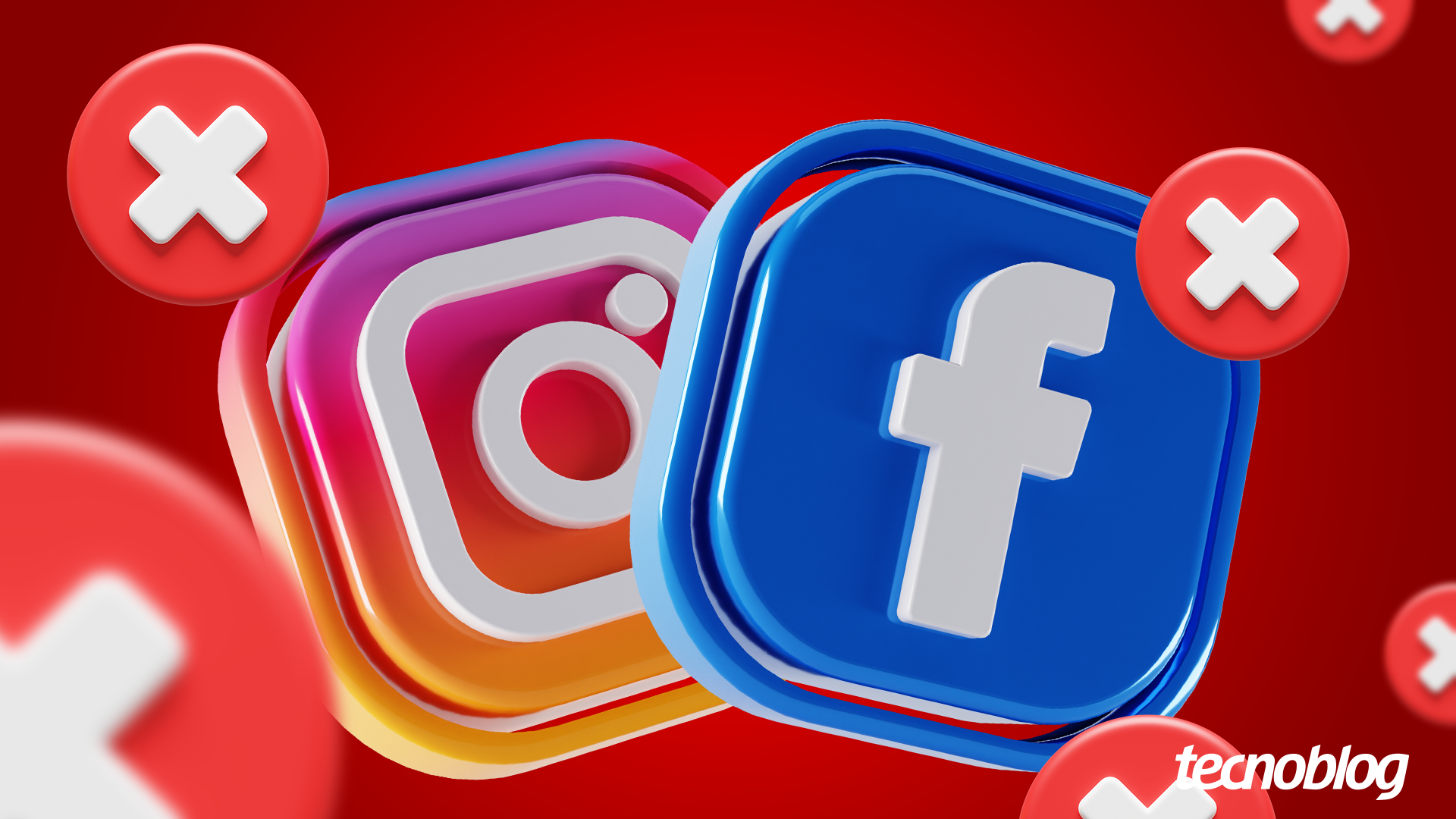 The numbers are impressive — but it’s even more surprising. In 2018, Meta’s social networks earned BRL 23 million from advertising, while Google earned “only” BRL 6 million, totaling BRL 29 million between the two companies. Ad investment had a approximate growth of 5.5 times in these elections.

Starting with Facebook, which also includes spending on Instagramthe five candidates who spent the most on ads were:

Jair Bolsonaro, the current president, reached the first position in ad spending on October 19, when the campaign made two expenses, one of R$499,000 and the other of R$532,000. (approximately BRL 1 million). The expenses came a day after a controversial speech by the president about young Venezuelans.

In the top 10, in addition to Elmano, Jorginho Mello and Camilo Santana were also elected. The first spent R$620,000, while the second paid R$500,000 for ads on social networks.

The jump from BRL 6 million in 2018 to BRL 71.9 million in Google ad spend represents a nearly 12-fold increase. The candidates who spent the most were:

President-elect Luiz Inácio Lula da Silva does not appear on the list of candidates who spent on social networks. Nonetheless, Lula’s campaign invested BRL 10.4 million in ads on Google — more than double that of Jair Bolsonaro, the second candidate who invested the most.

Ciro Gomes and Elmano de Freitas, in addition to Bolsonaro, also appear on the list of Google’s top five spending. Simone Tebet, the second most invested in Facebook, was only the ninth most invested in Google ads.

Expenses disclosed with Google and Facebook refer to those made by candidates’ campaigns. Advertisements made by agencies are not included in the data released by the TSE.