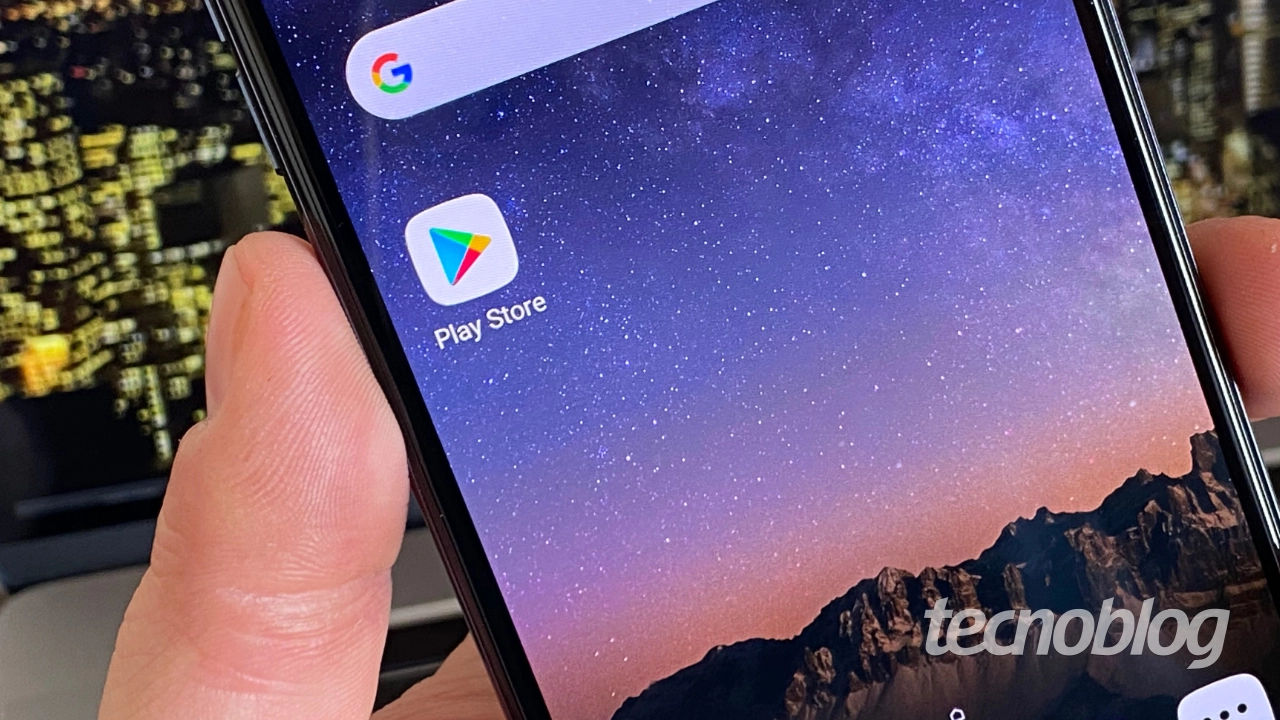 After a lawsuit by more than 150 companies and a fine of US$113 million from the Indian government, the Google was forced to allow developers to use other payment methods for in-app purchases. The company intended to force them to use its payment method, which charges 30% fees.

In October 2020, Google announced that would no longer allow developers use other billing systems for in-app transactions.

Ultimately, though, Google won’t be able to do that. The Competition Commission of India (CCI) imposed a fine of $113 million on the company and issued an order to allow developers to use alternative payment systems.

In a statement, Google says it has paused the requirement. The company also says it is evaluating legal options, which indicates that it should file an appeal against the decision.

Officials take on Google and Apple

The Indian authority opened an investigation and heard statements from companies such as Xiaomi, Realme, Samsung and Paytm, among others. The conclusion was that Google abuses its dominant position in the Play Store.

This is the second fine the CCI has imposed on Google in less than a month. On October 20, the agency penalized the company $162 million for anti-competitive practices on Android, such as giving manufacturers incentives to install apps like Chrome and YouTube, and also for denying access to the Play Services API.

It’s not just India that is fighting Google. Governments in Europe and South Korea, to name a few, are also hot on the heels of the company and its main competitor, Apple. The goal is to prevent developers from being forced to use the two payment methods.

In July, Google already announced that apps may use alternative means of transactions and purchases in the European Economic Area, which includes the 27 countries of the European Union plus Norway, Iceland and Liechtenstein.

The move came in response to the Digital Markets Act (DMA), which requires big tech companies to have more open business practices.

South Korea passed a law in 2021 that forces Apple and Google to allow apps to use other billing systems. In response, Google announced that would charge commissions also from these systems, but at a reduced rate of 4%.