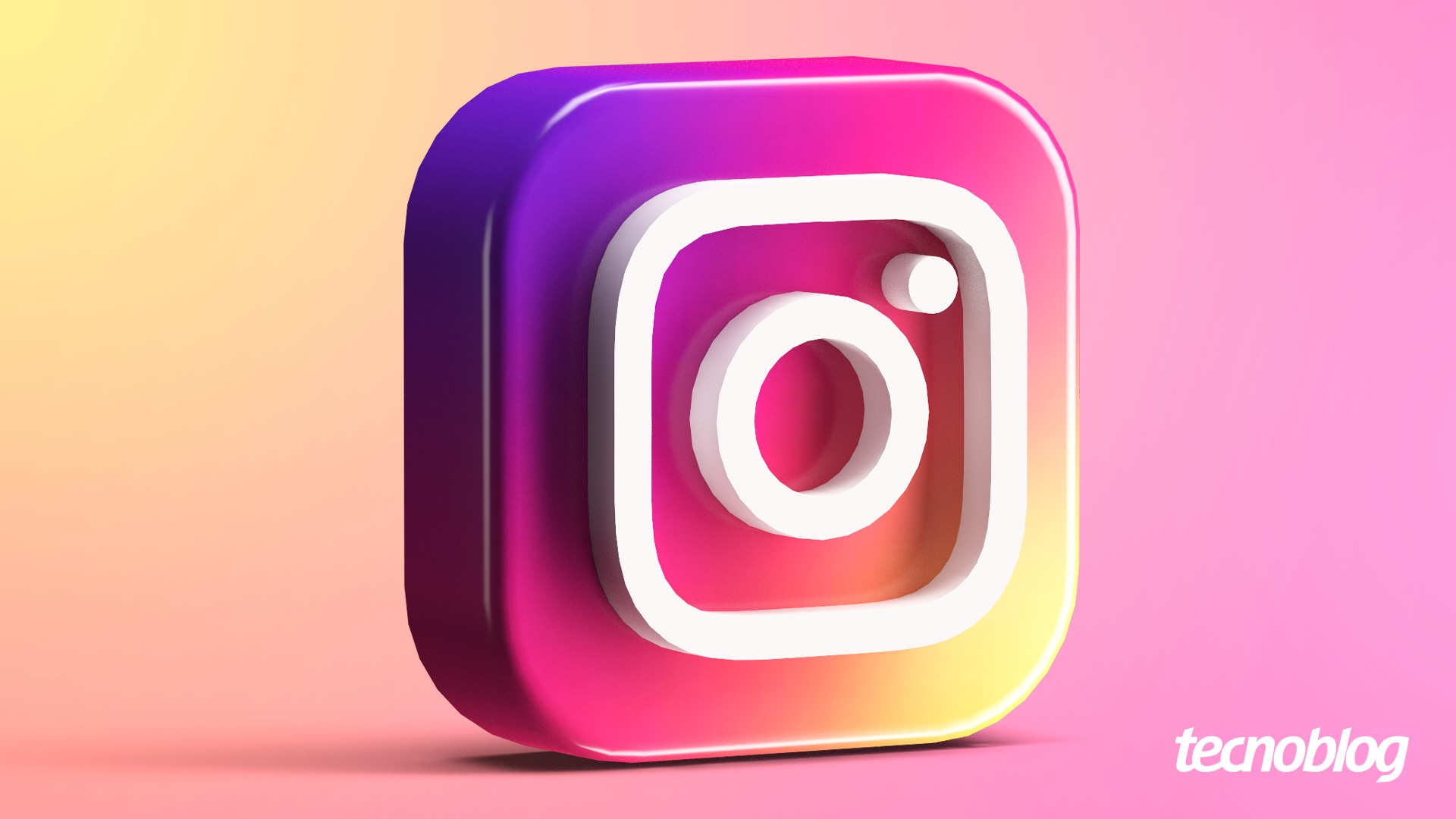 The news released by Instagram doesn’t stop. This time, the platform confirmed that it is working to implement community profiles in the app. Already released for testing among some users, they work as public spaces on the platform, created around a common subject, where any user can join and make a post.

Available so far only to select users in Canada, the news was confirmed by a spokesperson for Meta at Business Insider. Rumors about the new feature, however, had already emerged earlier this year, when reverse engineer Alessandro Paluzzi posted screenshots of the tool on his Twitter account.

In the images posted by Paluzzi, it was already possible to understand the functionality of the mechanism, which allows any user to create a community profile on the platform, choosing a username, name and photo for the space.

The idea is that the place works as a meeting point for posts on a common theme, so that any user can join the profile and publish Stories and content in their feed. Something very similar to the Facebook Groups section.

Space admins can choose to approve the entry of members as well as the posts that will be made. And, if they wish, they can also make the profile private, since by default everything that is published on the site becomes public.

Instagram does seem determined to connect more and more of its members.

In addition to the community profiles, which open space for users to create communities around a certain subject, through the sharing of images and videos, indications point out that the social network also intends to create spaces for connection through messages.

Like so many other forums and chats that we see on the internet, the feature allows anyone to create a conversation space accessible to other users. Moderated by their administrators, places must remain respectful and cordial, following some rules established by the social network.