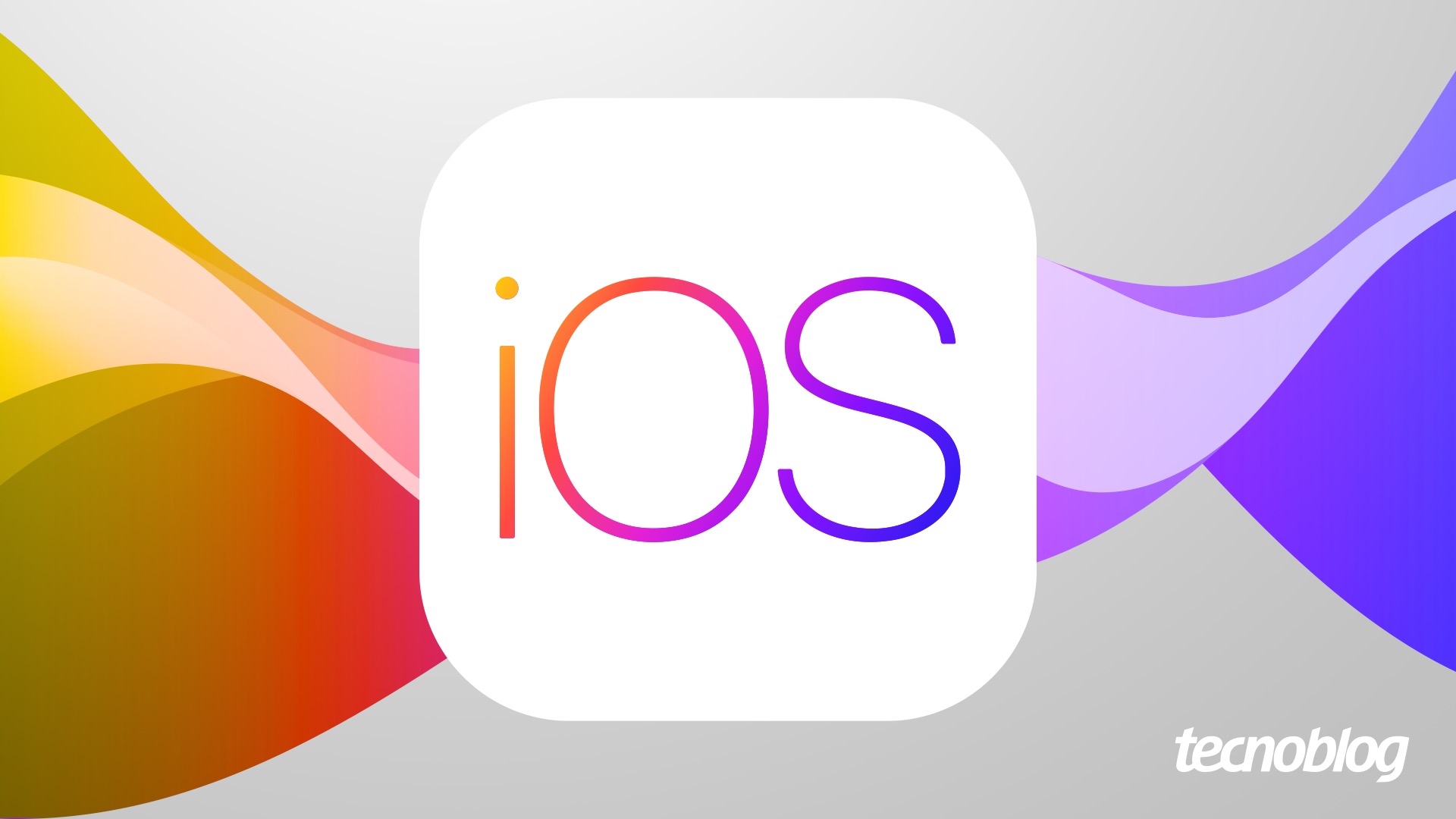 Released in beta a day after the official release of iOS 16.1, iOS 16.2 looks like it will also be coming publicly soon on the iPhone. According to journalist Mark Gurman of Bloomberg, the system update will be available later this year, in mid-December, for all compatible smartphone users. In addition to it, iPadOS 16.2 should also arrive on the company’s tablets at the same time.

iOS 16.1 barely showed up and its successor is just around the corner. Although, in general, there are no major changes between system updates, iOS 16.2 will be released with some new features that had already been announced by Apple, but that had not yet been made available in its first version.

Among them is the Sleep widget, which can be added to the smartphone’s lock screen and will allow the user to better track how their night was.

Working together with applications that make these measurements or even with the Apple Watch, the widget will have three different looks, which can be chosen according to what the user wants to monitor: sleep time or sleep quality.

Freeform is collaborative and productivity application

The highlight of the new update, however, is the Freeform app, a space that resembles a whiteboard and allows multiple people to collaborate on a project in development.

Any additions or edits made to this work are seen by all users in real time, so that they can build together any type of presentation at the same time. For this, they can write or draw on the screen in any way they want, and they can use Apple Pencil to express their ideas.

In addition, if they want, they can also add files of the most different formats to the presentation, whether they are images, videos, audios, PDFs, documents or web links. When they do, the work is automatically updated and all collaborators can view the entry at the same moment on the screen, without having to leave the board.

With a dynamic that seems to be especially useful for workgroup or school presentations, Freeform can already be tested by developers or early adopters in beta versions of iOS 16.2, iPadOS 16.2, and macOS Ventura 13.1.

It is worth remembering that iOS 16 and all system updates are compatible and free for Apple cell phone models equal to or greater than iPhone 8. Older models will not receive updates.

If you are still in doubt whether your device fits in this selection, it is worth checking the full list of iPhone models that received the update and will be able to enjoy its next versions.