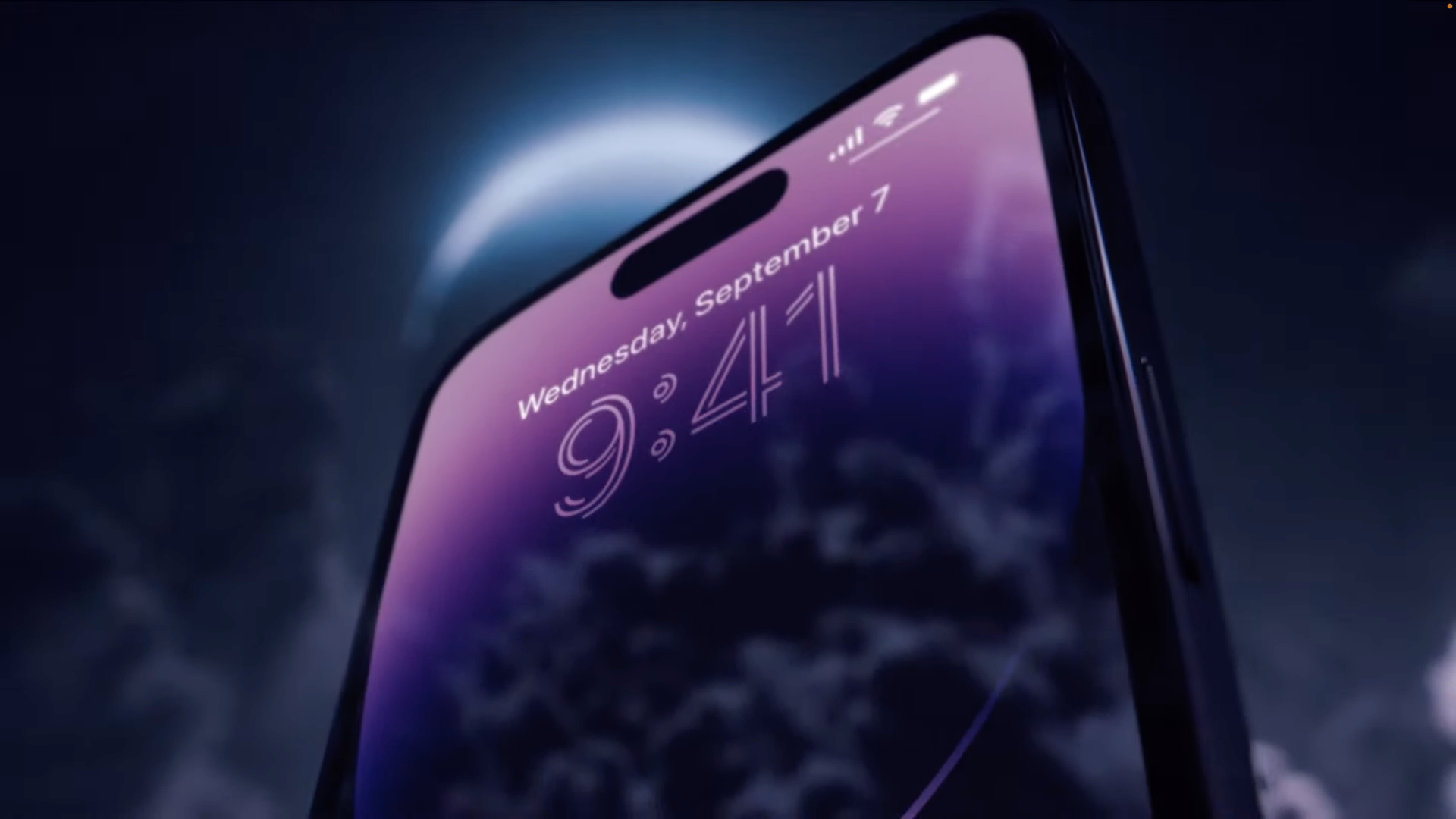 With the iPhone 14 line, the apple started a new phase: now, the Pro model comes with a faster and unprecedented processor, and the common model stays with the one from last year. The scheme should be repeated in 2023 with the iPhone 15: Only the most expensive option should come with a component manufactured using a more modern 3nm process.

The information was obtained from the newspaper Nikkei Asia. According to sources familiar with the matter, the iPhone 15 will come with the A16 Bionic chip, which this year is exclusive to the iPhone 14 Pro. The iPhone 15 Pro, in turn, will be equipped with the A17.

The chip to be launched in 2023 is expected to be manufactured using TSMC’s N3E process with 3nm lithography. This technology should be available in the second half of next year. The current A16 is built at 4nm, according to Apple.

The smaller the lithograph, the greater the number of transistors in the same space. Broadly speaking, this means that it is possible to increase performance without having to make a bigger chip. In addition, power consumption drops, helping battery life.

The N3E can also be used in future M-line chips, which made their debut in 2020 with the M1, and has so far been used in Macs and iPads.

Apple’s strategy is to widen the gap between the common line and the Pro line of iPhones. With the arrival of the iPhone 14 Plus, both families now offer the same size options. Thus, the Pro has to have something more for the company to justify its price.

Until then, the biggest difference between the regular and Pro version chips had been the number of cores on the GPU: the iPhone 13 had four, while the iPhone 13 Pro had five.

In addition to the newer processor, the iPhone 14 Pro has a different design, with a pill-shaped cutout on the screen, smaller than the notch from previous models.

Since the debut of the Pro model in the iPhone 11 line, another exclusivity is the triple camera, which includes a telephoto lens.

With these features and the new, unique chip, Apple expects sales of the Pro model to grow.