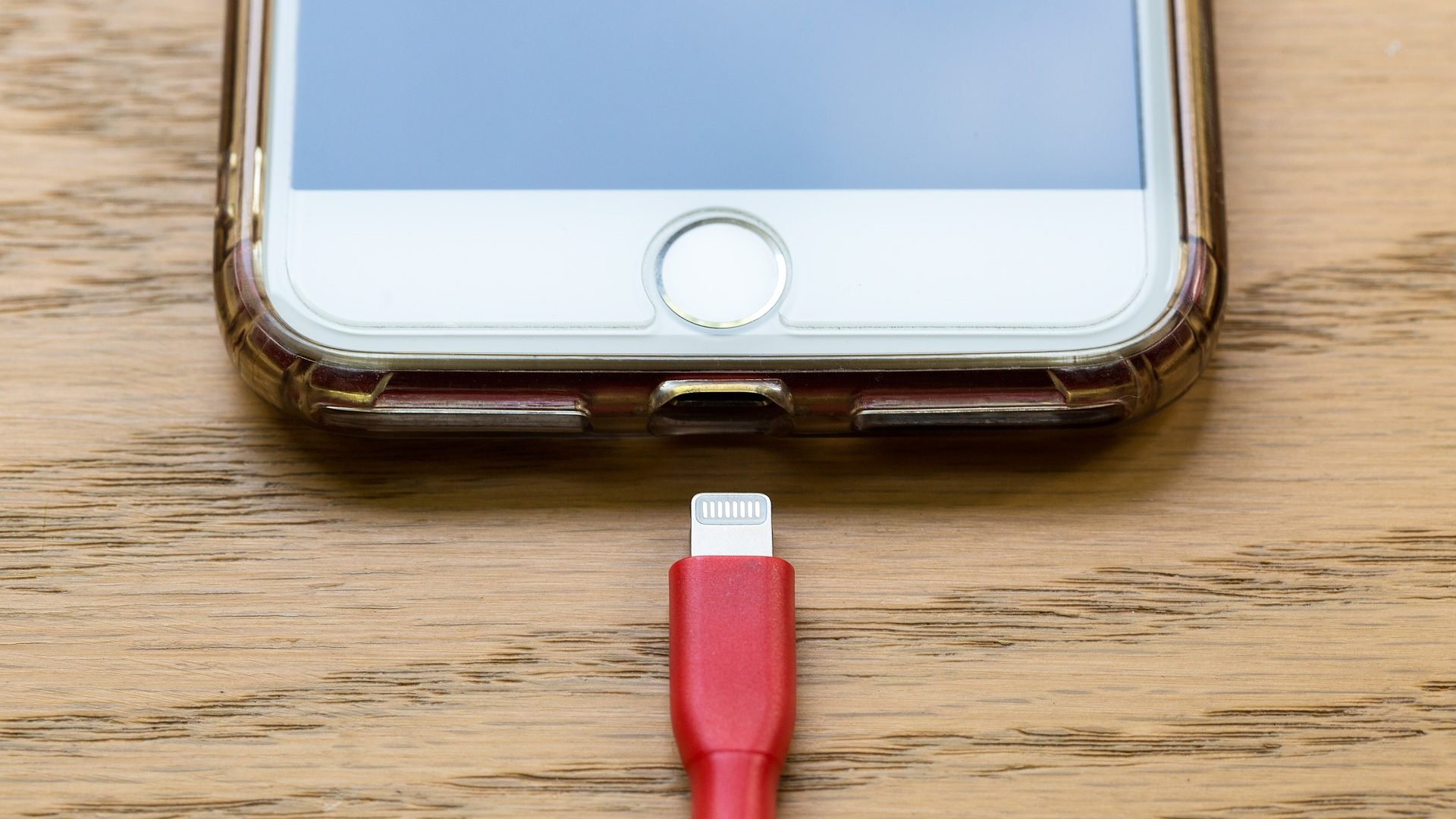 The European Parliament passed a law that makes Standard USB-C on cell phones. With legislation, the apple will need to leave the Lightning port aside to sell the iPhone in Europe. But in the meantime, the law has won the support of Tony Fadell, a former company executive known as the “father of the iPod”.

That’s what a sequence of tweets from the engineer, who was responsible for the music player, shows. It all started with a discussion in which Fadell claimed that the first-generation iPod would have failed had it adopted USB 1.1 instead of Firewire. Then another Twitter user touched on another topic: “Will EU regulation harm the next iPod?”

Quickly, Fadell responded through his own profile on the social network. According to the former Apple executive, the world has already converged on USB-C. Then the engineer broached the subject of the iPhone:

“I’m not too worried about this regulation. They are simply forcing Apple to do the right thing,” he concluded. “They are late, frankly.”

“Apple is abusing its market position”

Fadell didn’t stop the discussion there. Still on the European regulation, the engineer noted that the legislation is only happening because of Apple. “It’s about a monopoly position, not about technology,” he pointed out. “I hope that after Apple is forced to change, regulations will be removed to allow innovation to continue.”

In another publication, “father of the iPod” maintained its position. “Frankly forcing Apple to make this brain-dead shift for the planet through regulation is a lot easier than a monopolistic legal judgment,” he explained. “Again, Apple is abusing its market position and this comes from the guy who made the 30-pin connector happen!”

But what does the new EU legislation say?

The discussion starts from a law passed in the European Union on Tuesday (4). The legislation aims to standardize cell phone connectors for sale in the bloc’s countries. Thus, all smartphones and other mobile devices must use the port USB-C to recharge the battery or transfer data to the computer.

According to the approved project, the standardization aims to reduce electronic waste. No wonder, parliamentarian Alex Agius points out that European consumers were frustrated by having multiple chargers piling up with each new device. “Now they will be able to use a single charger for all their portable electronics,” he pointed out.

The law, however, puts Apple in limbo. This is because iPhones, unlike most iPads, are sold with a Lightning port. Therefore, the manufacturer will have to adapt its products to use the new European standard. Otherwise, the cell phone cannot be sold in European Union countries.

As with GDPR, the new rule could become an inspiration for other countries. Even before the approval of the regulation, Anatel opened a consultation on the standardization of cell phone chargers. In the agency’s proposal, mandatory USB-C would start from July 2024.

The measure should also impact the US market. In June, a group of senators demanded a strategy to create or adopt a universal charging connector. Thus, the models for sale in the country would also have to bring the new plug, regardless of the manufacturer.