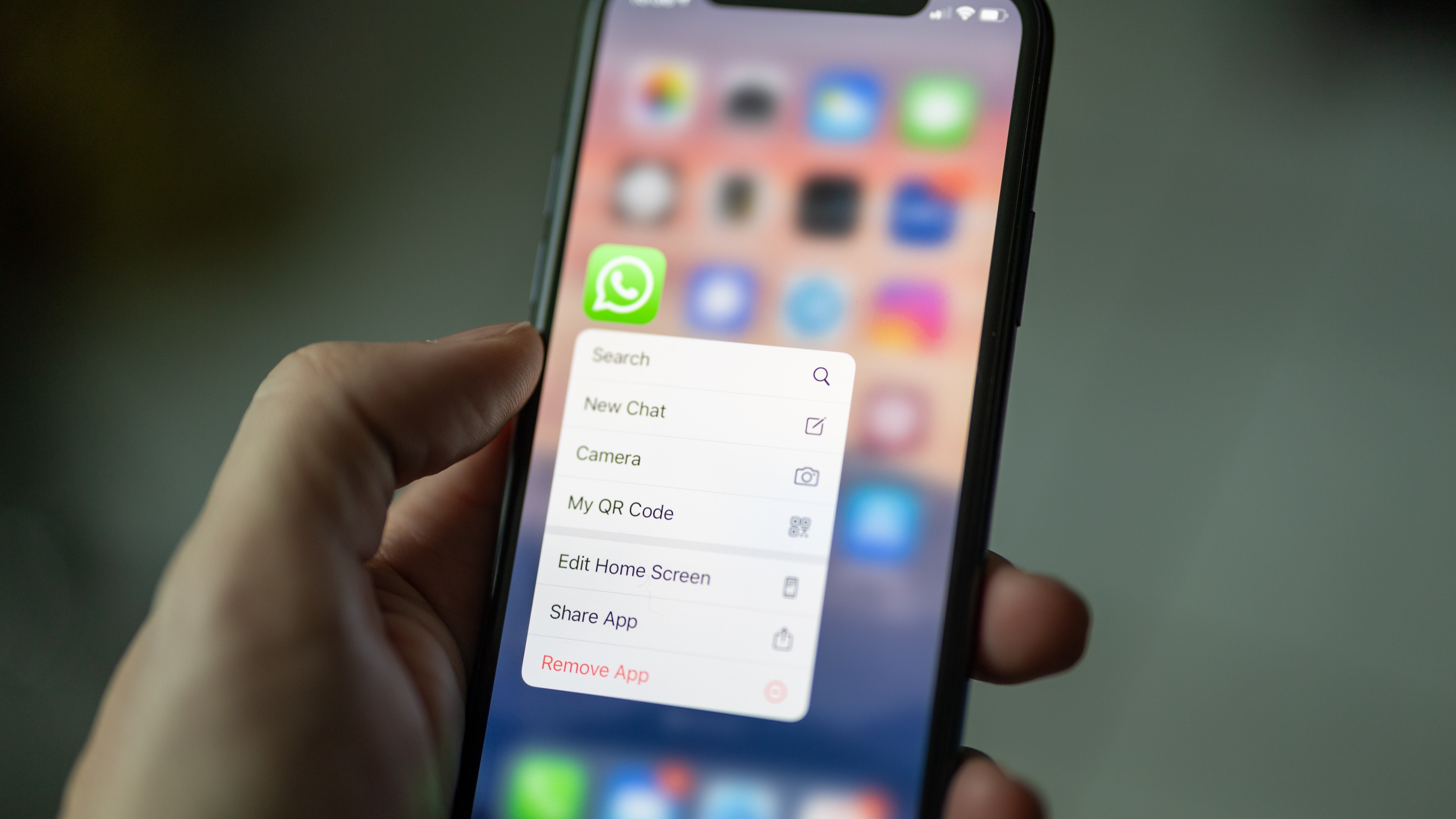 After accessing personal content on an ex-girlfriend’s cell phone, a businessman received a final conviction by the 18th Civil Chamber of TJ/MG. As a result, the man must pay compensation of R$ 10 thousand for moral damages to the victim. The user accessed the woman’s smartphone in order to check the WhatsApp and Instagram applications, posing as the owner at times.

According to the woman, the ex-boyfriend knew her password and used an excuse that he would take the device to do the battery maintenance. From there, the attacker accessed WhatsApp and began interacting with a third person posing as the victim. Furthermore, the man insulted his ex-partner using the messages as a motive.

As a result, she filed a lawsuit seeking compensation for moral damages. Therefore, Judge José Márcio Parreira accepted the accusation of invasion of privacy and defined the amount of R$ 10 thousand to be paid by the defendant to his ex-girlfriend.

There was no dispute by the individual to the allegations of using the messaging app without the owner’s consent. He said the intention was to discover an extramarital relationship. However, the ex-boyfriend denied having used a ruse to gain access to the cell phone, as the password had been previously shared.

The ex-couple had a relationship of about four months, which broke up due to the businessman’s abusive and toxic behavior.

According to judge José Márcio Parreira:

The issue regarding the defendant’s use of the plaintiff’s cell phone to send messages to third parties in order to identify alleged betrayal is outside the couple’s particular context and leads to the imbroglio to third parties. In this order of ideas, the illicit act is characterized by disrespect for the author’s privacy and intimacy, and the deleterious effects on the dignity of her human person arising from the situation experienced are undeniable.

Thus, even if the professional used the argument that the victim had offered the password of his own free will, the crime itself was defined by the invasion of the applications.

For judge Arnaldo Maciel, the fact that the man resorted to the version that the smartphone needed maintenance was a ruse, as the woman did not allow him to use the gadget freely.

Because it is a final decision, there are no further opportunities for appeals or appeals.

With information: Court of Justice of the State of Minas Gerais.