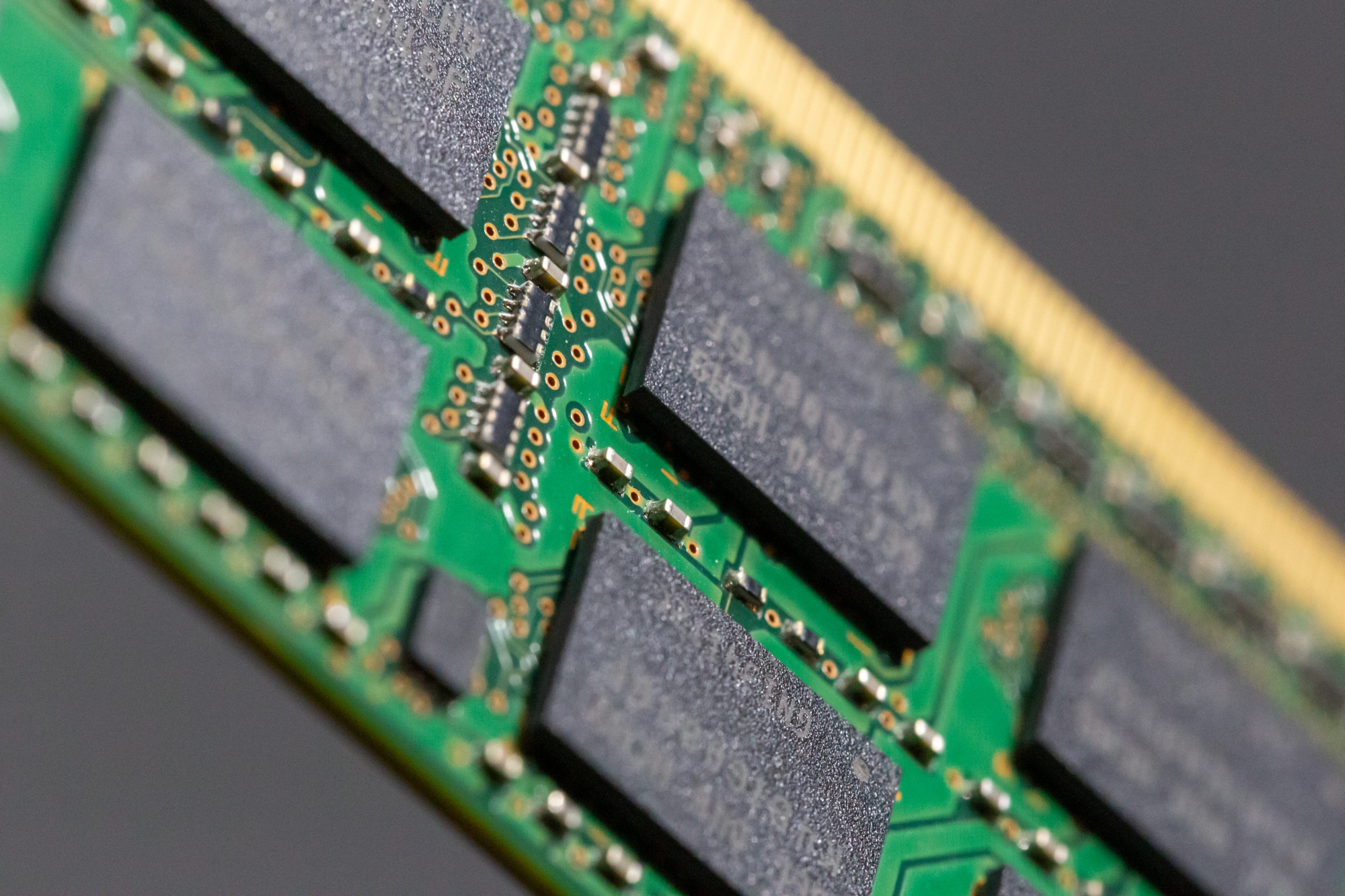 If you were part of the group that built PCs there in the 2000s, you may have fond memories of the Memtest86+. Useful for testing and discovering errors in RAM memories, the tool has not been updated for almost ten years. Now everything is fine. This week, the project gained a new version, which stands out for supporting DDR5 modules.

I mentioned the 2000s, but the truth is that Memtest86 came much earlier, in mid-1994, at the hands of Chris Brady. In the following years, the tool gained popularity for performing rigorous tests that, as such, give a more accurate idea of ​​the performance of the memory module.

But the main asset of Memtest86 is that it makes it easier to identify problematic memories.

Sometimes a PC has performance issues, won’t boot properly, or displays vague error messages because of faulty RAM modules. But it’s not always easy to find the culprit. Memtest86 excels at this task.

Note that, at the beginning of the text, I speak of the new Memtest86+ (with the ‘+’ symbol at the end of the name). The explanation lies in the fact that the latter is a fork from Memtest86. The derived version was created by Samuel Demeulemeester in 2004 to add support for current processors and chips at the time.

The two projects coexisted well until 2013, when the then-last version of Memtest86+ was released. In the same year, the original Memtest86 was sold to PassMark. As of version 5, the software was distributed as “freeware” (free, but with a proprietary license).

Memtest86 is available like this to this day, but with basic features. For those who need full features, it is necessary to purchase the Pro version, which starts at $44.

Memtest86+ comes out of limbo

No update for nine years, it looked like Memtest86+ would be doomed to oblivion. But on Monday (24), version 6 was released to make the tool rise from the ashes.

The new version has been completely rewritten to work on both old and current hardware. This means that the tool runs even on machines equipped with the latest AMD and Intel chips, including 13th generation processors.

In addition, the novelty supports UEFI, as well as being able to test DDR4 and DDR5 modules. Because it was released in 2013, the previous version supported, at most, DDR3 memories.

O Memtest86+ 6 is available on the official website. The tool has an installer for Windows and images for Linux. In all cases, the goal is to create a bootable USB stick, after all, Memtest86+ should kick in as soon as the machine is turned on, before the operating system loads.

The tool is free and open-source, for the record.