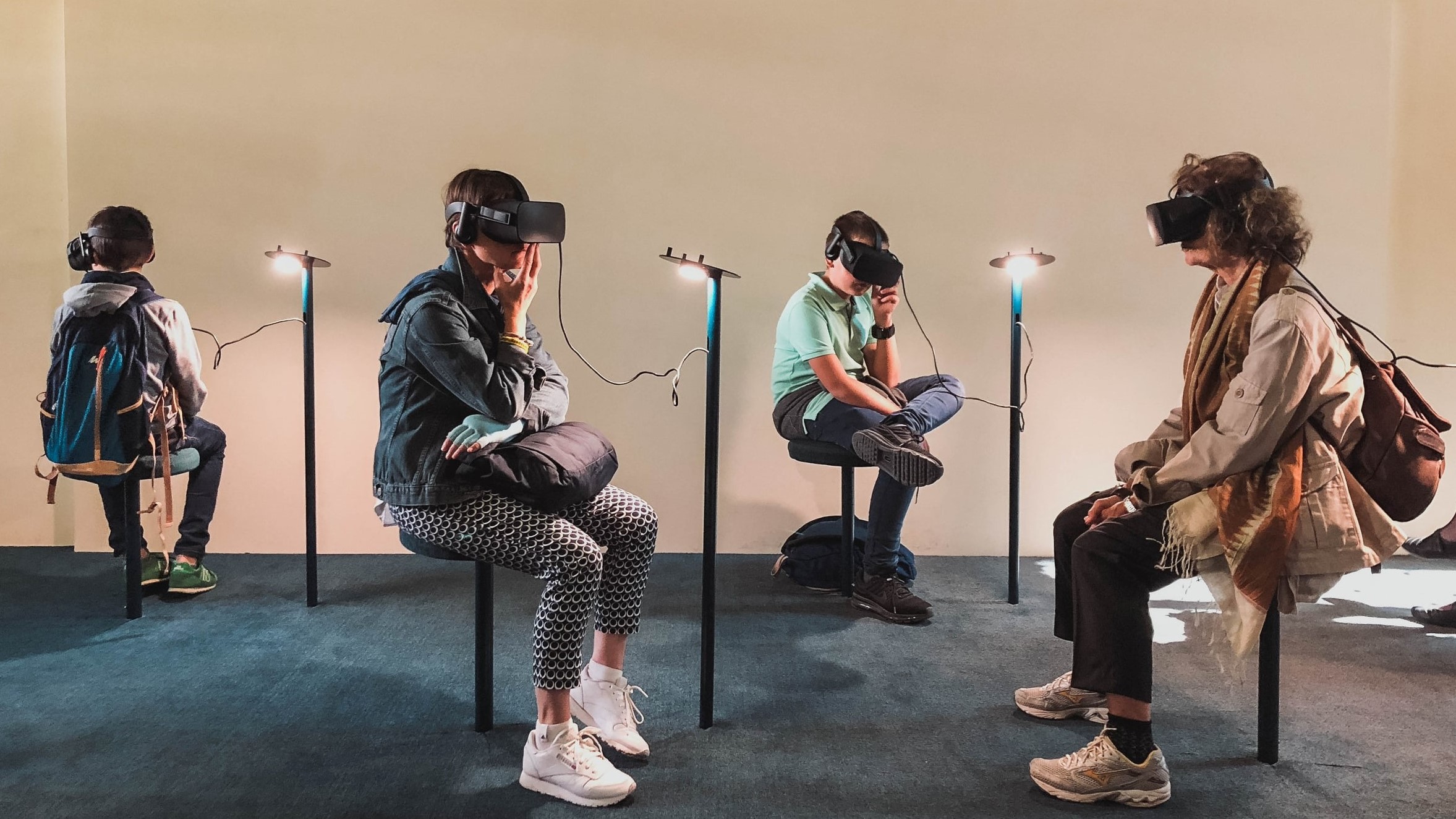 The metaverse is not unanimous among companies or users. Even with Meta trying to push the idea in every way possible, companies like Microsoft and Apple still show great resistance to the concept and the naming itself. The most recent opinions came directly from Xbox’s Phil Spencer and Greg Joswiak, VP of worldwide apple marketing.

It is no longer very easy to explain to someone what really is the metaverse. Calling it a “virtual world” or a “the Sims more realistic” are not definitions that do justice to the ambitions of Mark Zuckerberg and Meta, for example.

This task of creating hype for the product becomes even more complicated when big names in the technology industry are against this concept.

Phil Spencer, CEO of Microsoft’s games business, doesn’t seem to be a big fan of the Meta idea. during the conference WSJ Tech Live, which took place on Wednesday (26), a presenter asked him what his definition of the metaverse would be. Without mincing words, the Xbox boss replied:

Today, I would say this is a poorly made video game. When I think about games, for years we’ve put people together in 3D spaces to save the world from an alien threat or conquer a castle. Creating a metaverse that looks like a boardroom turns out to be a place I wouldn’t want to spend my time.

So far, it seems that Microsoft has no plans to enter this virtual world, whether on Xbox or Windows. As such, Mark Zuckerberg’s company still has a long way to go before convincing Phil Spencer and co.

During the same event, the WSJ Tech Live, the apple appeared as a participant. Greg Joswiak, the company’s worldwide VP of marketing, and Craig Federighi, the company’s VP of software, were interviewed by journalist Joanna Stern.

The professional brought the same question made to Phil Spencer, asking for a definition of what the metaverse is in the opinion of executives.

Joswiak was quick and emphatic in his response:

A word I will never use.

Federighi preferred to follow his colleague’s opinion, however, they did not formulate reasons or add information about future products. In addition, the reporter tried to get some comment on a possible virtual reality headset that Apple would be working on, but only received reports of the quality of the AirPods by professionals. A funny way of getting off topic.

It is worth remembering that Tim Cook, Apple’s CEO, commented on the concept of this world in virtual reality in an interview with the Dutch newspaper RTL.

The executive feels that he is “not really sure that ordinary people can say what the metaverse is.” Thus, Cook believes that the idea turns out to be difficult to materialize.

Be that as it may, Meta really intends to force the product into the industry. Several brands are already working on projects focused on this virtual environment. Disney, for example, in June hired Apple’s games executiveMark Bozon, to lead the company’s creative division on the “Next Generation Storytelling” initiative.

Apparently, discussions on the topic will not stop anytime soon.

With information: 9toMac and The Verge.