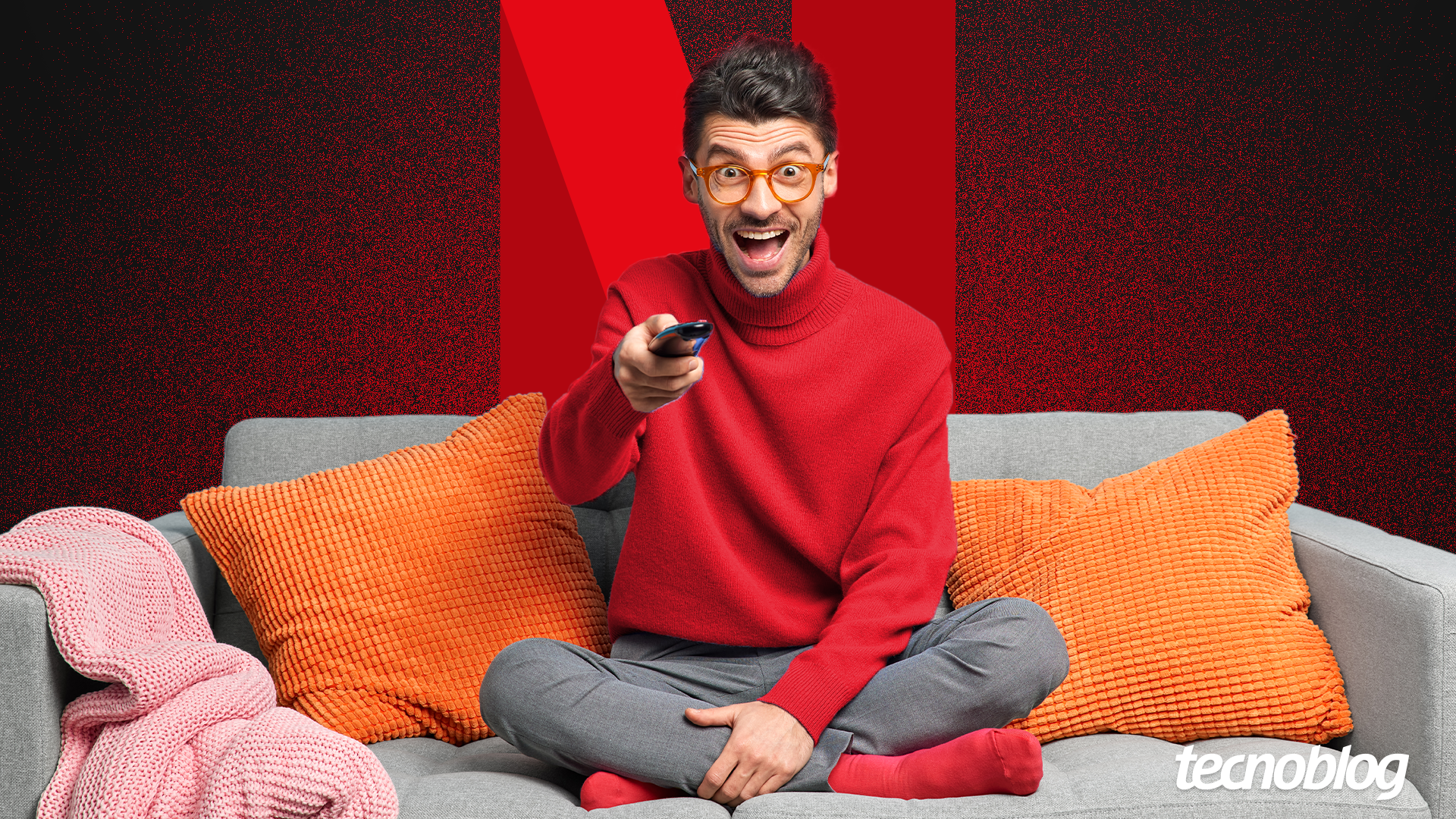 Netflix’s “Basic with Ads” plan is already with us. Costing R$ 18.90 / month, it was released this Thursday (3), at 1 pm, on the platform. Aimed at all users who want to subscribe to Netflix for a cheaper price, without worrying about running ads, it is an attempt by streaming to increase and retain its number of subscribers.

Despite the lower value compared to the other plans on the platform, this subscription model has ads, which will be shown before and during your movies and series and will last, on average, 4 to 5 minutes per hour.

Despite this, subscribers to the new plan will not be affected by their Netflix Games experience, which remains free and ad-free for any paid Netflix account. The same happens with the platform’s children’s programs, which if they are being viewed by a children’s profile, will also be free of advertisements.

With 720p quality, there is, however, something that can annoy new subscribers or old payers who want to alleviate their streaming expenses and switch to a cheaper subscription: The Netflix catalog will not be complete in the “Basic with Ads” version.

According to the company, this is due to licensing restrictions on some productions, but Netflix promises to be working to get around the problem.

In practice, this means that when opening the streaming, users of the new plan must come across some content that has the padlock symbol, which prevents them from being accessed.

Another not very welcome point of the package is the removal of the movie and series downloads button, an option that in this version will not be available to any of the subscribers.

Although it was initially announced that “Basic with ads” could be accessed on any device, the Netflix Help Center doesn’t seem to say the same. According to the page, there are some restrictions that are worth knowing for those who intend to subscribe to the plan.

On mobile devices, for example, users who have devices with Android 7 or higher or with iPad, iPhone and iPod touch with iOS 15 or higher will only be able to access the platform with this type of subscription.

The same goes for subscribers who want to watch streaming through the Netflix app for Windows, with Chromecast or Chromecast Ultra, on Apple TV and PlayStation 3.

In all these situations, when trying to access devices with their “Basic with Ads” plan, the user will be informed that the device is not compatible. He will then be invited to use another device or upgrade his subscription plan.