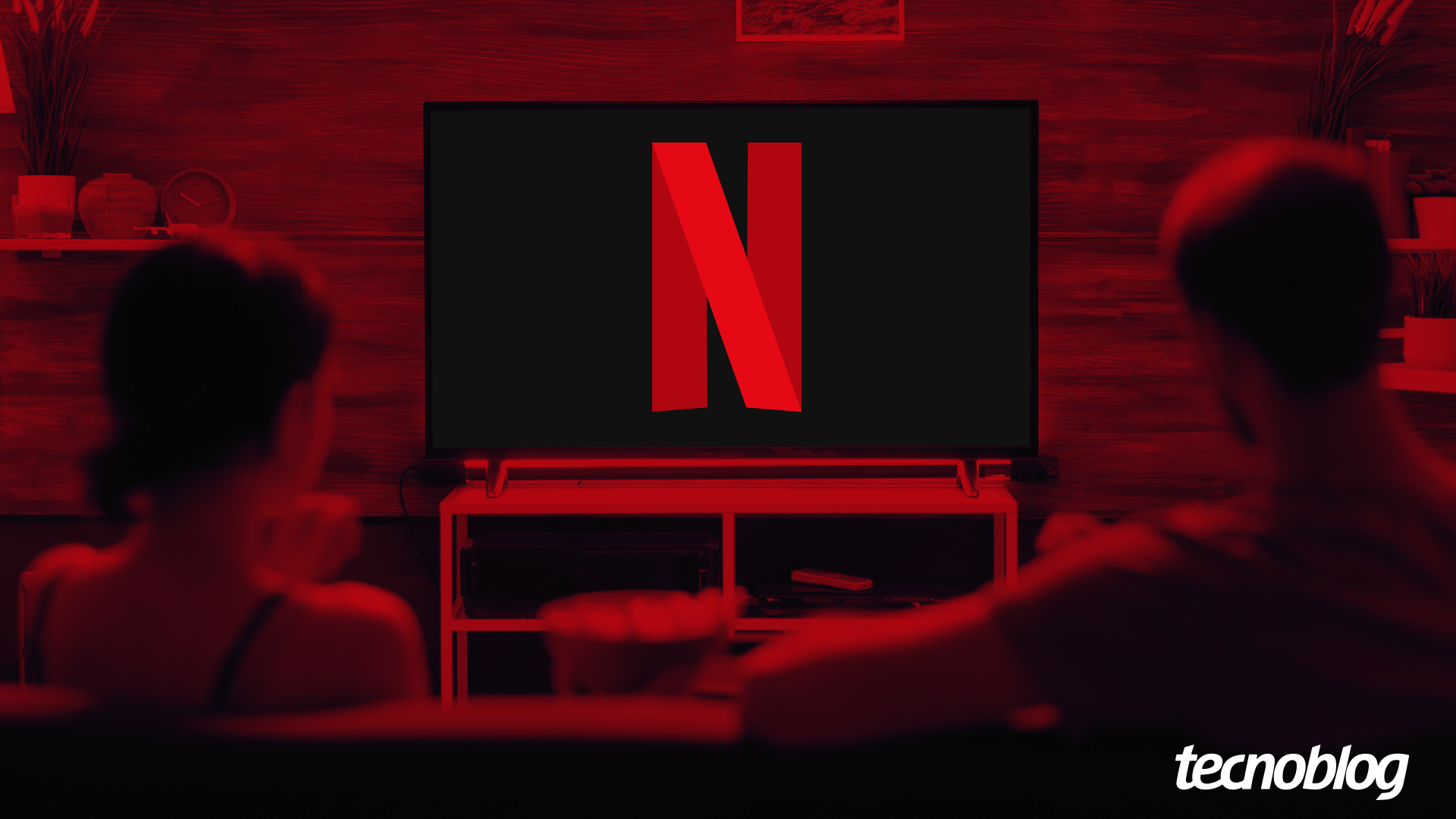 This Wednesday (12), Barb (Broadcasters’ Audience Research Board), the company responsible for measuring the UK television audience, announced a contract with Netflix for the platform to also integrate its audience reports. An unprecedented first in the history of streaming, as, for the first time, it will allow previews of its titles to be disclosed by an auditing body.

One of the most interesting points of this novelty is that UK subscribers will now be able to know how many people are also watching their favorite Netflix shows, tracking their viewing data and consequent performance on the platform.

Despite sporadically communicating to its subscribers about a hit from its catalog – such as when it revealed that Round 6 had been viewed in 142 million homes worldwide – the platform never released regular viewing metrics.

In addition, as these reports will be in charge of Barb, which, in addition to traditional TV, since November 2021 has also started to audit streaming services, it will finally be possible to compare the audience of Netflix titles with those of UK TV shows.

A resource, by the way, that helps to understand where the public’s attention is concentrated and brings a more up-to-date view of the different ways of consuming content in the media market.

Barb has already confirmed that Netflix’s measurements will be released publicly starting the morning of November 2nd. As the agency reports data from 300 other channels and platforms in the UK, metrics about the quality of service and the Netflix catalog will be released daily in its audience reports.

The novelty, despite being an important step in the history of the streaming platform, seems to have taken a long time for negotiations to be implemented.

According to Reed Hastings, co-CEO of Netflix, since 2019, the possibility of the two companies working together was already discussed.

“In 2019, at the RTS conference in Cambridge, I became interested in the idea of ​​Netflix audience being measured independently. We have since stayed in touch with Barb and are pleased to be committed to their reliable measurement of how people watch TV in the UK.”

It is worth remembering that Nielsen, the agency that measures TV audience in the United States, despite constantly reporting analyzes and ratings on Netflix viewing data, has never officially worked with streaming.

With information: barb, Engadget and The Guardian