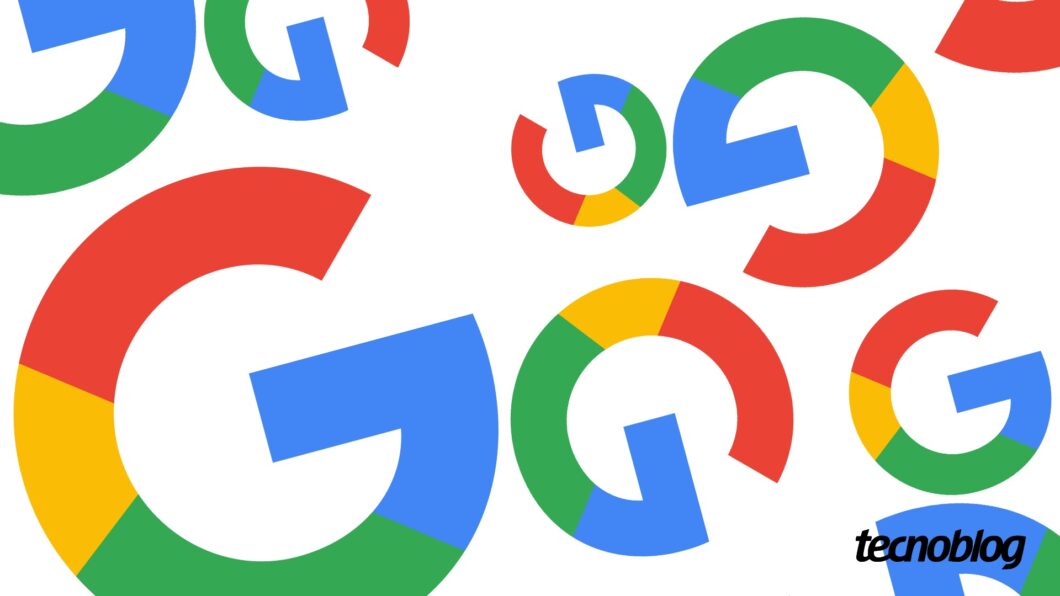 This Wednesday (28), the Google announced a new feature that promises to make it easier to search for specific dishes and see where they are available nearby. The function does not yet have an exact release date, but the company has promised to make it available in the coming months. Initially, it will only support English and will be restricted to the United States.

Google’s new feature promises to end this relentless search for restaurants and return with more accurate results. In a practical way, the company will cross-reference data from sources – such as reviews, photos and videos submitted by users – and details provided by the establishment, such as menu and website information.

The “magic” will happen with the help of an artificial intelligence that will sort the information based on the user’s search and location. The AI ​​will also be able to correlate images of dishes with menu items.

Currently, when looking for something to eat, the results may not be very exciting. This is because the search engine displays a list of nearby restaurants that it considers relevant to the query.

Even when searching for a specific dish, some establishments may not offer it and this is not taken into account. To find something, the user needs to check the menu one by one until he finds what he wants. These are the details that Google plans to be most efficient at.

In the newly announced feature, you will also be able to click on the photos for details on pricing, ingredients and more information about the restaurant. In addition, it will also allow users to search for vegan, vegetarian or spicy versions of dishes.

Google said it plans to roll out the feature to its search app and mobile site “in the coming months,” but initially only in English and the United States.

In the same event, the company announced which will make the search less reliant on keywords and more based on images and questions.

According to company executives, internet searches can no longer rely on the user to type in the correct terms. That’s why Google introduced Multisearch, a resource that mixes images and words in the same search. The function should arrive in Brazil, in Portuguese, in the coming months.

Still, there are news for text searchers. In the coming months, the Mountain View giant will release a new layout in the results of some searches. The interesting part of the feature is the suggestion of questions that may be relevant to the search term.