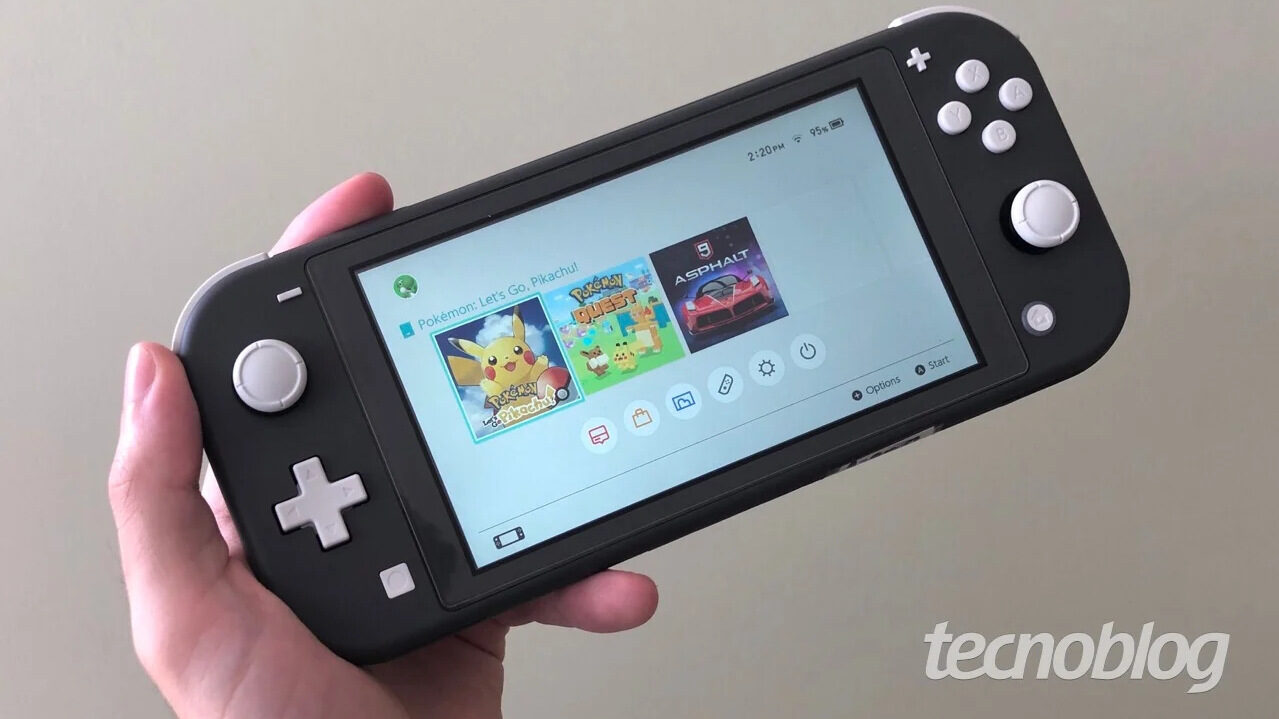 Nintendo released the financial report for the period from April to September 2022 in the early hours of Tuesday (8). Given that the Switch is the most popular console today, it is not surprising that the system has achieved the numbers presented: 114 million units sold. A substantial increase, since at the same time in 2021, the video game had sold around 92.87 million among its variations.

With expressive data In both Japan and the rest of the world, the Switch has remained at the forefront of hardware, ahead of the PlayStation 5 and the Xbox Series lineup. The main highlight goes to the OLED model of the hybrid, as it holds more than 60% of the numbers in the Asian country and just under 50% in the Americas.

Even so, the brand lowered the system’s sales forecast for the rest of this year. In the financial report, the Kyoto company defined that it expects to ship 19 million consoles, a reduction of 2 million to what was forecast in the last diagnosis.

The company believes there is an improvement in semiconductor supply, in addition to a recovery in hardware manufacturing. However, because of the pace of demand and production for the video game, Big N decided to slightly lower expectations for the coming months.

On the other hand, the financial estimate remains healthy for the end of the fiscal year in March 2023. Expected revenue is 1.65 trillion yen, an increase of 2.7%. Operating profit was held at 500 billion yen, up 15.6% over the same period in 2022.

The game landscape changes little, but there are news

Nintendo continues to prove that games help sell a platform. Software sales figures in the Switch era are sky-high, but the top 10 titles have remained the same for quite some time.

Mario Kart 8 Deluxe, for example, remains at the top of the system’s most successful game with 48.41 million units sold. He is followed by Animal Crossing: New Horizons with 40.17 million and Super Smash Bros. Ultimate with 29.53 million.

However, more recent works have also had an interesting success for the brand.

Furthermore, it is worth noting that Kirby and the Forgotten Land became the best-selling character title of all time, with 5.27 million units.

Switch will become the third best-selling console in history

With recent numbers, Big N’s hybrid console remains in fifth place among the best-selling video games of all time:

As such, it is highly likely that the Switch will outperform both PS4 and Game Boy by the end of the fiscal year, which is March 2023.

There are factors that we need to take into account. Launches of great exclusive titles such as Pokemon Scarlet & Violet in November and the long-awaited The Legend of Zelda: Tears of the Kingdom in May 2023 should drive the search for more consoles, especially the OLED model.

Furthermore, we cannot forget that the Nintendo Switch has not yet received any price cuts since its launch in March 2017. If the Kyoto company does so between 2023 and 2024, its sales will gain that last strength before the inevitable arrival of its successor. .