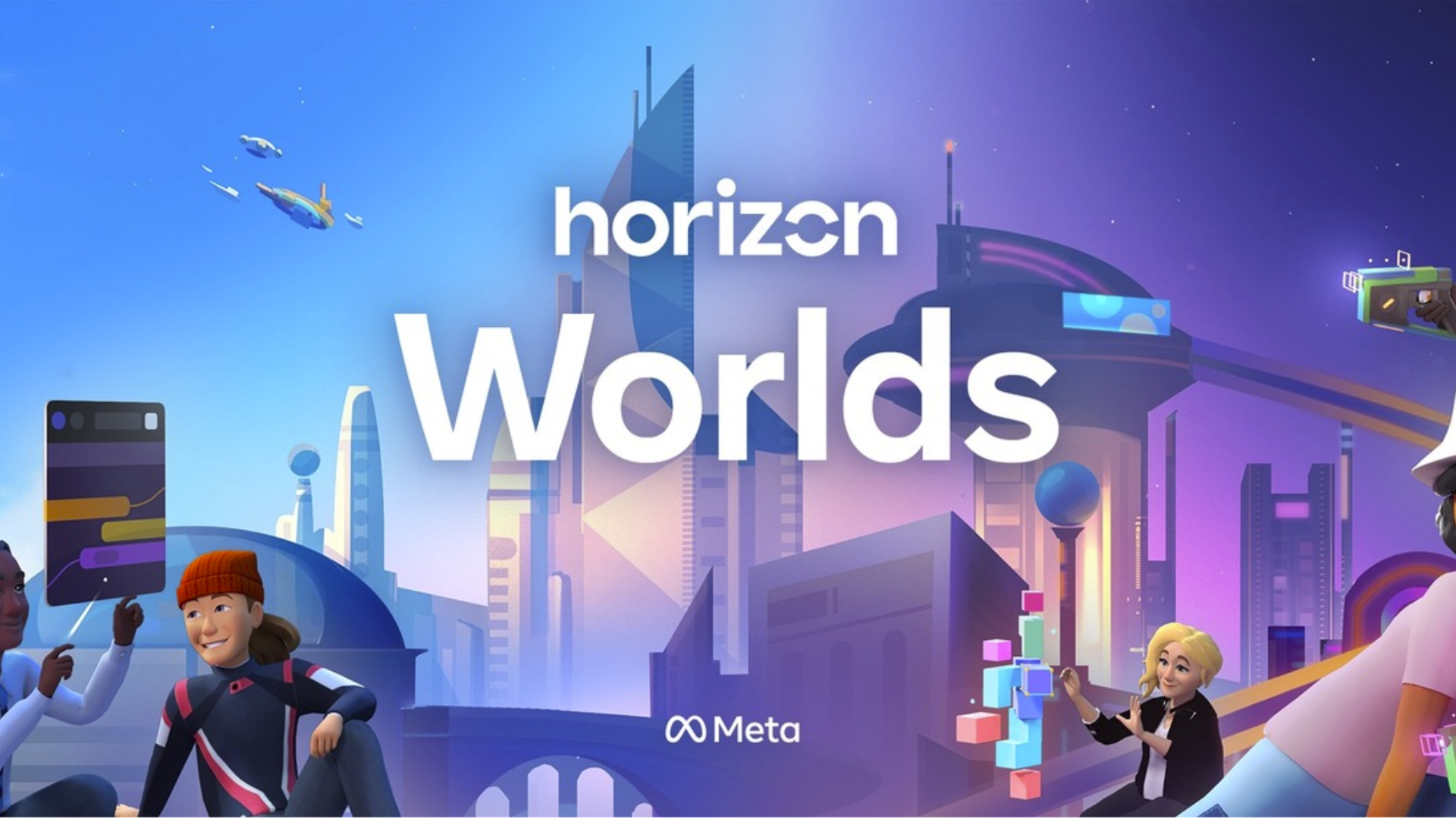 THE Goal He bet all his chips on the metaverse. The problem is that things are not going very well in the kingdom of Mark Zuckerberg: according to The Vergethe company’s employees are almost not using Horizon Worlds, the virtual reality app of the owner of Facebook, due to the problems of the platform.

The story revolves around the application of metaverse of the company. The platform, in case you’re not aware, has become one of Meta’s biggest ambitions in recent times. But some setbacks arose in the meantime, especially regarding aesthetics, as demonstrated in the Builder Bot presentation.

But the headache doesn’t stop there. As exposed by the specialized website, Meta’s internal memos point out that the company’s employees are not keen on using the application. This is what a document by Vishal Shah, vice president responsible for the metaverse, released on September 15, points out.

“We don’t spend that much time on Horizon and our dogfooding panels clearly show that,” the document reads. “Because? Why don’t we love the product we build so much that we use it all the time? The simple truth is, if we don’t love it, how can we expect our users to love it?”

But what’s behind this bounce rate?

Given all this, a question remains: why do Meta employees not want to use the app? The answer comes from the same memo. First, Shah notes that, since launch, the company has noted that the “core thesis,” i.e., “a synchronous social network where creators can build engaging worlds,” is strong.

But there is a catch in this story.

“Currently, feedback from our creators, users, testers and many of us on the team is that the added weight of cuts, stability issues and bugs is making it very difficult for our community to experience the magic of Horizon,” he said. “Simply put, for an experience to become enjoyable and retentive, it must first be usable and well-crafted.”

Despite the app’s bad legs (or not even that, because avatars don’t have legs), the vice president didn’t give up. On September 30, Shah signed another memo, reaffirming that employees were not yet using Horizon Worlds. But this time he wants to go further: as revealed by the The Vergethe executive was preparing a plan to “hold managers accountable” to get their teams to use the app at least once a week.

“Everyone in this organization must make it their mission to fall in love with Horizon Worlds. You can’t do that without using it,” he stated. “Get in there. Arrange times to do it with your peers or friends, both in the internal builds and in the public builds so you can interact with our community.”

Sought by the site, a spokesperson for Meta pointed out that the metaverse is the future of computing. For them, it might be. However, it has been almost a year since the Facebook became a goal and so far it has not been clear what all this is for. Meanwhile, many people still don’t understand what the metaverse is, as I discussed with my colleagues from the technoblog on Tecnocast 236.

About that, the metaverse is harming the Meta.