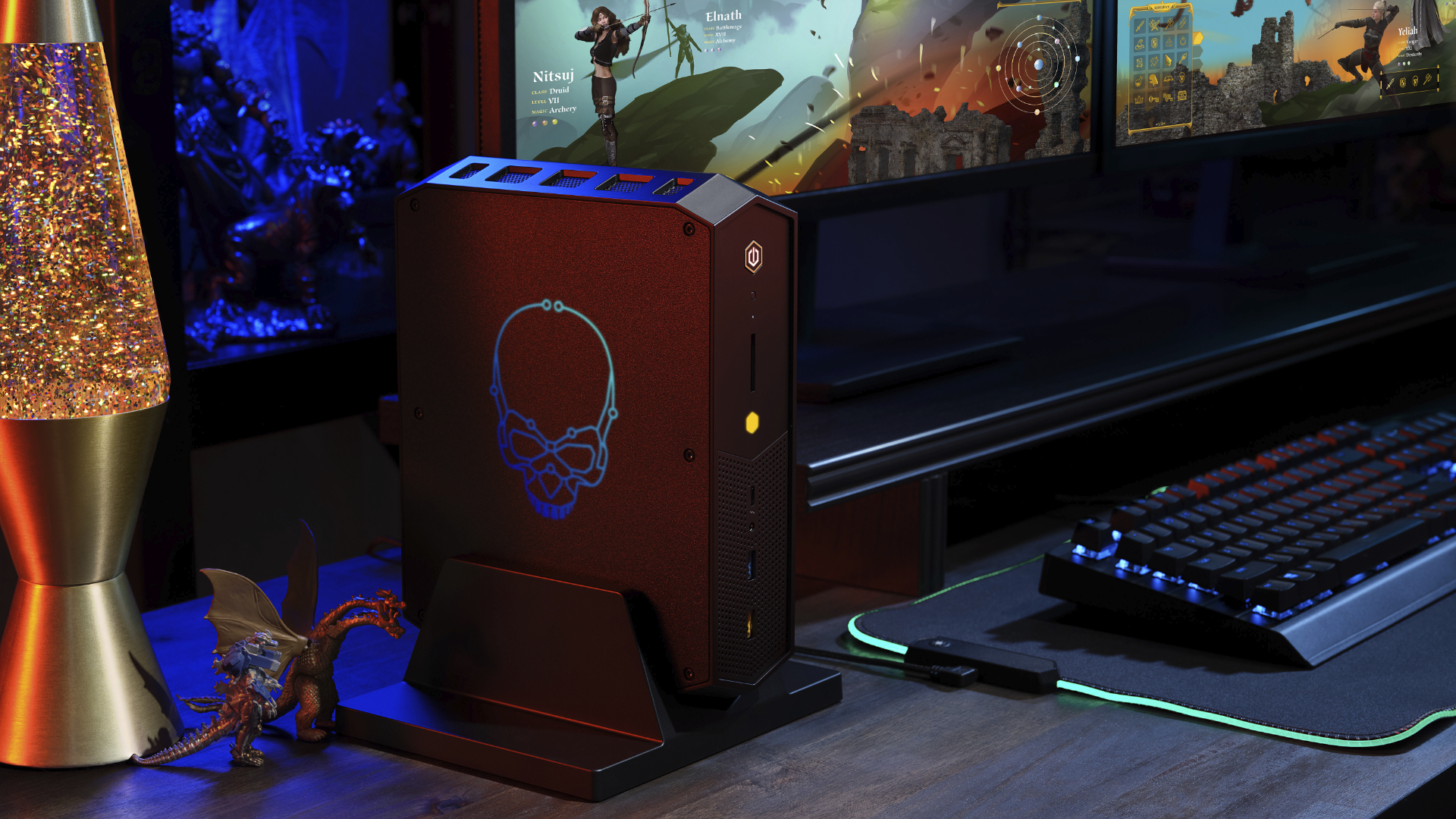 O NUC 12 Enthusiast Mini PC (Serpent Canyon) is the newest computer Intel. With line graphics Intel Arcthe gadget brings the 12th generation Core i7 processor, 1TB SSD and 16GB RAM, which can be expanded up to 64GB. The release still arrives alongside the Kit edition for the consumer to buy it with the desired memory, storage and operating system.

The laptop follows up the NUC 12 Extreme. As well as the fuller model revealed in February, the computer offers a small footprint and measures 18 cm wide, 23 cm high and 6 cm thick when standing. The launch also kept the black housing with the skull-shaped LED.

The highlight of the launch is the graphics chip. Powered by Intel Arc A770M, the component has 16GB of memory (GDDR6) with artificial intelligence (AI) enhanced upscaling and real-time ray tracing. The piece still guarantees support for DirectX 12 Ultimate.

The datasheet also includes the Intel Core i7-12700H – that is, from the 12th generation. The processor offers speeds of up to 4.7 GHz with fourteen cores (six high performance and eight efficient) and twenty threads. The chip’s spec list is also made up of the 24 MB cache and the integrated Intel Iris Xe graphics card.

In terms of RAM, the computer comes to the consumer with two 8 GB sticks (3,200 MHz DDR4), totaling 16 GB. But the memory can be expanded up to 64GB. The launch also features a 1TB SSD (PCIe Gen4 NVMe) and two slots to expand the mini-PC’s storage.

The computer will reach US consumers in September, but prices are pretty high: between $1,180 and $1,350. In direct conversion, the amounts are equivalent to approximately R$6,080 and R$6,960, respectively. The launch, however, is not expected to be marketed in Brazil.