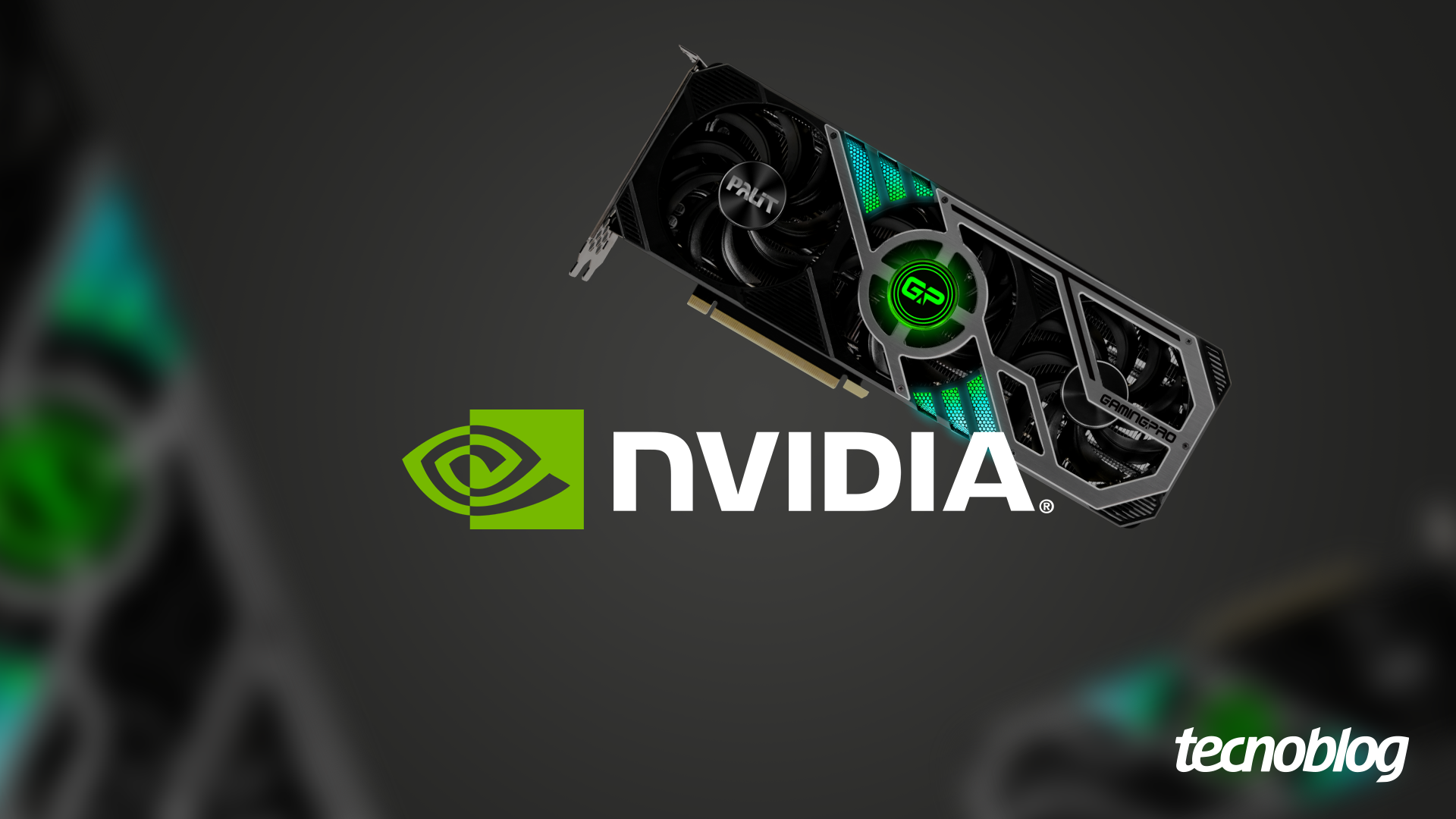 THE Nvidia revealed the new video cards of the RTX 4000 line with very salty values. But it’s good to get used to it: in an interview, the company’s CEO, Jensen Huang, decreed the end of the Moore’s Law, the famous remark by Intel’s co-founder. The executive also speculated that semiconductor prices should not fall.

The statement came from a question and answer session after the launch of the new RTX 4080 and RTX 4090. When asked about the values ​​of the new GPUs by Gordon Ung of PCWorldHuang got straight to the point: “Moore’s Law is dead”.

In case you weren’t aware, Moore’s Law is one of the most well-known maxims in the tech world. In 1965, Gordon Moore speculated that the number of transistors on an integrated circuit would double every year. Afterwards, the observation was revised for an evolution every two years and started to deal with “computational power”.

Further on, the Nvidia CEO justified his statement. “A 12-inch wafer is much more expensive these days,” he said. “The idea that the chip price will go down is a story of the past.”

Huang gave more explanation about the values ​​of the releases during the Q&A session. For the Executive, the improvements in the processing power of the new cards justify the price increase. “[Comparando] the performance of Nvidia’s $899 GPU or $1,599 GPU a year ago, two years ago at the same price, our performance with Ada Lovelace is monumentally better.”