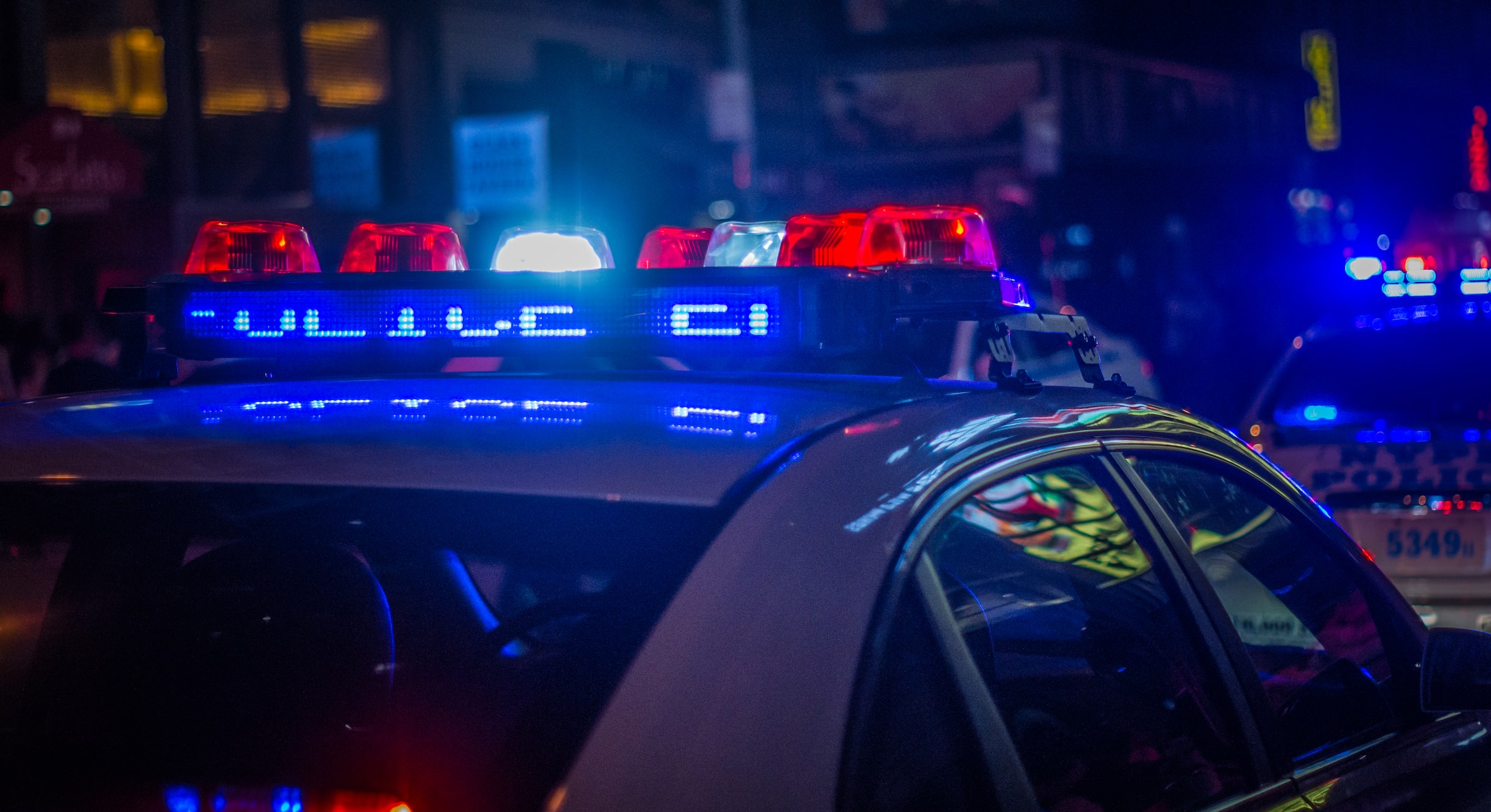 A former employee of United States National Security Agency (NSA) was arrested last Wednesday (28). Jareh Sebastian Dalke, 30, is suspected of trying to sell confidential national defense information for US$ 85 thousand. According to the American Justice, Dalke violated the Espionage Actwhich can carry a possible death sentence or life imprisonment.

Between August and September of this year, Dalke allegedly used an “encrypted email account to leak excerpts of three confidential documents he obtained during his employment”. The suspect was dealing with someone he believed to be working for a foreign government, but was actually an undercover FBI agent.

In exchange for the files, the agent also paid about $16,000 to Dalke, who asked for an additional $85,000 for all other “information currently in his possession.” According to the arrest warrantthe criminal claimed he needed to pay off a debt of $237,000.

Dalke was caught red-handed in the Union Station, a train station in downtown Denver, where he made an appointment with the FBI agent to transfer the documents he claimed to have. The files, he said, concerned foreign attacks on US systems and information about US cyber operations.

In deposition, Dalke said he resigned from the NSA on June 28, stating that he needed to take a leave of absence because of a “family illness” and that he needed nine months off. However, during the messages he exchanged with the undercover agent, the criminal claimed to still be an Agency employee.

According to a press release and some state records, the suspect is a Colorado police officer who served on the Colorado Rangers Law Enforcement Shared Reserve, a volunteer organization that provides reserve officers to agencies across the state.

For Justice, Dalke believed he was communicating with “a country with many interests adverse to the United States” — that is, Russia. Coincidentally or not, the suspect claims to be proficient in both Russian and Spanish.

In the emails he exchanged with the FBI agent, the criminal expressed some disillusionment with the US government. “This country is not as big as you think it once was,” he said.

“It’s all about the companies and their money, not about the people or those who serve to include the military,” the suspect added.

According to the arrest warrant, he also told the agent that he “recently learned that my heritage is tied to your country, which is part of why I came to you instead of others.”