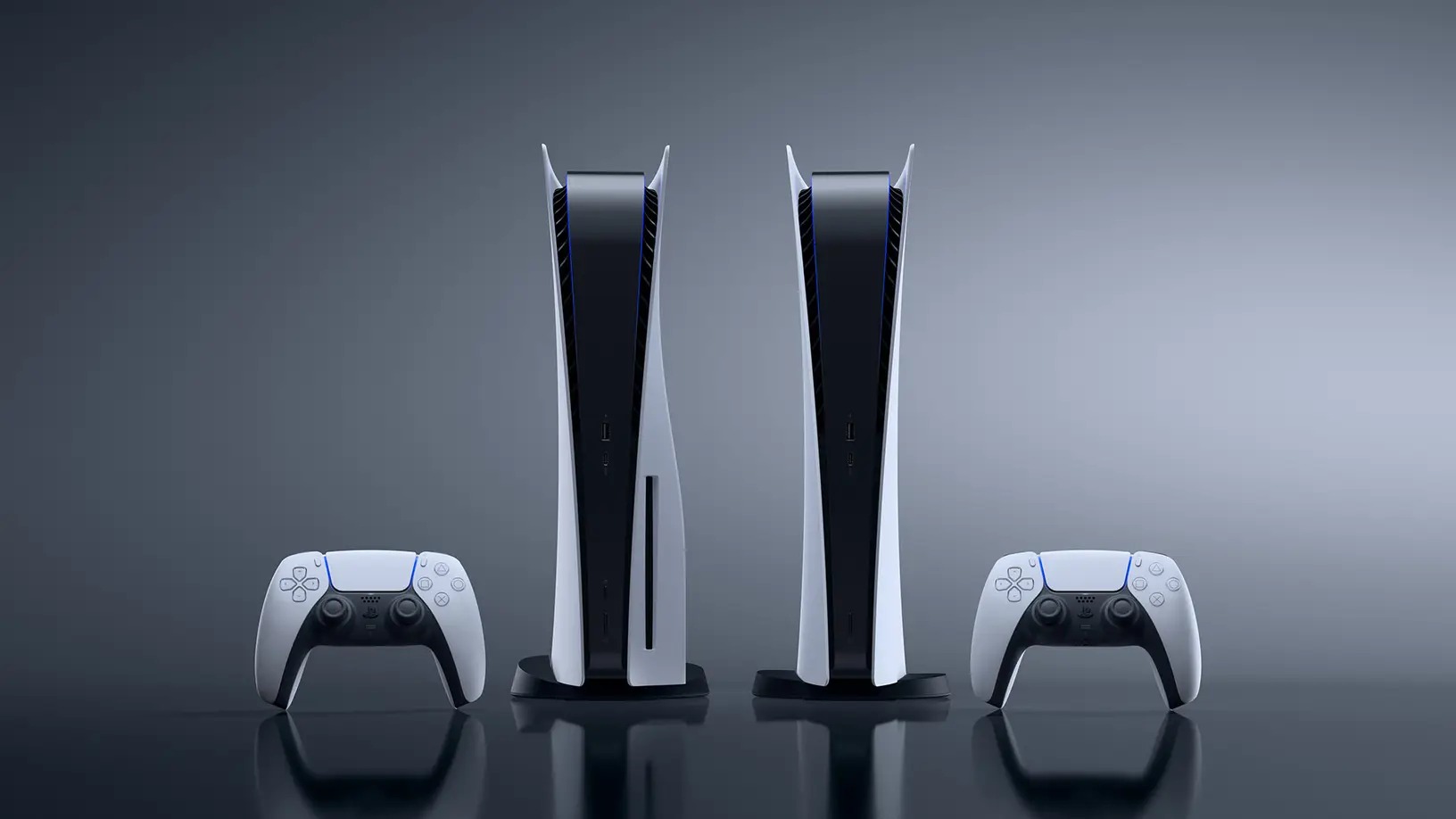 It could be that a new model of the PS5 is being planned by Sony to be released in the second half of 2023. Rumors suggest that the console could bring an external disc player and would be connected to the system via USB-C. It is likely that the Japanese company will want to sell the accessory separately in the future, allowing owners of the digital version of the PlayStation 5 to use their physical games.

The information came from journalist Tom Henderson of Insider Gaming. He is already famous for settling several rumors, with the most recent being about the release of the remake of The Last of Us for the second half of this year. Something that actually happened.

According to Henderson, sources have said that Sony intends to put a third model of the PS5 in stores. The console would replace the current versions, however, it would have an external physical media player in the package. Therefore, the accessory could be used with any edition of the video game.

Furthermore, the brand must not add any other important changes. The consumer could buy the new system alone or in a bundle with the external reader, which would be attached to the back of the PlayStation 5, without changing its aesthetics.

Recent review made the PS5 lighter

This new model of Sony’s console would be yet another review made by the brand recently. In early September, for example, the company put in stores an edition called CFI-1200. The third since launch.

Even not adding any new features, the version made the PlayStation 5 lighter. This was because the motherboard was shortened by two inches, while the cooling system received a heat pipe and a smaller heatsink.

Therefore, the overall weight of the CFI-1200 is 500 grams lighter than the original released in November 2020.

In my opinion, any review of appliances is always welcome when aiming for general improvements, from performance to adding quality to life. Offering a lighter video game and perhaps even an external disc player are interesting changes for the PS5.