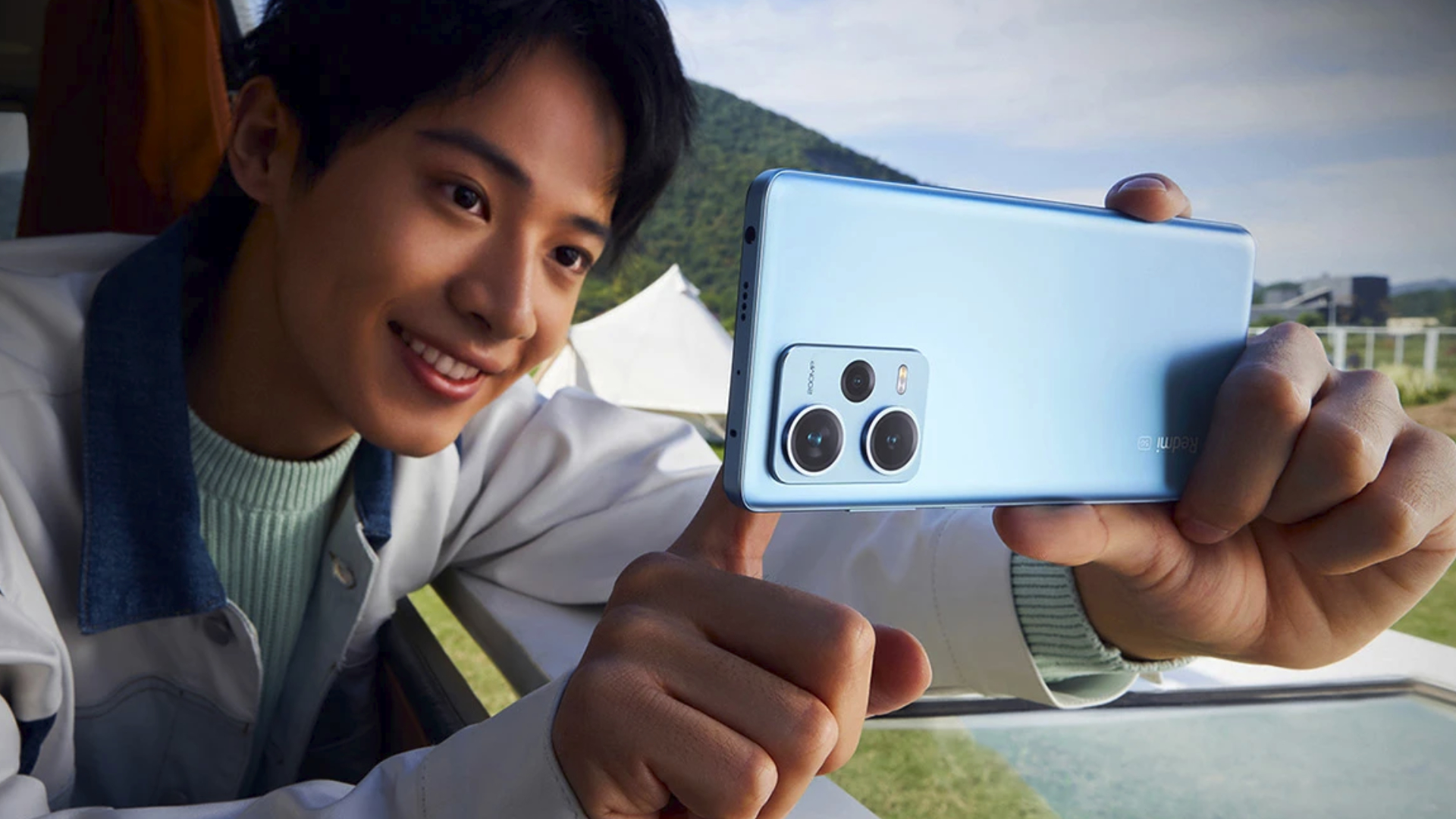 Xiaomi has released the Redmi Note 12 Discovery Edition with an audacious promise: full battery recharge in just nine minutes thanks to a 210W charger. Tests show that this is not the case, however. The good news is that, despite this, the smartphone’s recharge time is impressive.

The Discovery Edition model is also known as Explorer Edition. The cell phone is very similar to the Redmi Note 12 Pro+. The main difference between them is in the battery. In the Discovery/Explorer version, the component works with 4,300 mAh and 210 W; in the Pro+ version, with 5,000 mAh and 120 W.

Sales of the Redmi Note 12 line started last week in the Chinese market. Charger Labs analysts wasted no time and got their hands on a Redmi Note 12 Discovery Edition unit to gauge its recharge time.

According to Xiaomi, the 210 W technology allows the device to have a full recharge with just nine minutes of battery life, starting from scratch.

Charger Labs tests showed, however, that the cell phone needed ten minutes and ten seconds to go from zero to 100% load. Analysts found that, at the peak of the process, the recharge reached 184.85 W for approximately three minutes. In the other stages, the power was below that.

If, on the one hand, the Discovery Edition did not fulfill the promise of a full recharge in nine minutes, on the other hand, the additional time in the process was only 70 seconds.

It’s still an impressive mark, especially if we take into account that we’re used to charging processes that last around an hour.

Of course, this raises some pertinent concerns. For example: does the recharge not overheat the smartphone? Or: will battery life not be affected?

Tests are still unable to assess component life. It’s too early for that. However, Charger Labs analysts were surprised to find that even during the peak, the Discovery Edition did not experience excessive heat. The highest temperature recorded in the test was 43.3 °C.

It may even seem like a high temperature, but the notebookcheck points out that, in a similar test, the iPhone 14 Pro Max recorded 45.8°C at a peak of 29 W.

In addition to 210 W charging (or something close to that), the Redmi Note 12 Discovery/Explorer Edition has a 6.67-inch OLED screen, MediaTek Dimensity 1080 processor and 8 GB of RAM.

More details in full specs of the Redmi Note 12 lineup.