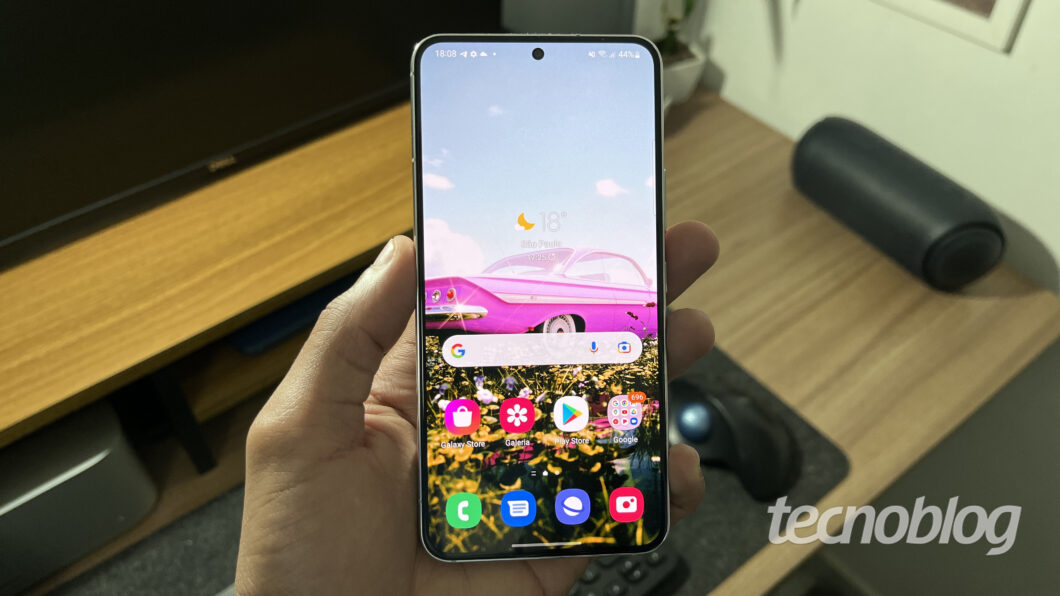 The personalization of the lock screen is among the main new features of iOS 16. But the Samsung not left behind: according to the TechDroidera One UI 5 increased the options to customize the area. With the change, users have more alternatives to edit the clock, wallpapers and the like.

The changes were revealed in posts on Twitter made on Monday (26). As exposed in the publication, the third beta of One UI 5 gained new clock options for the lock screen. In the published images, you can even notice some sources that are close to the alternatives made available by Apple.

The proximity doesn’t end there. Samsung also modified the wallpaper selector, making it more like the interface of the iOS 16. In addition, One UI 5 has a tab, just like in the iPhone system, with options to change the way notifications are presented when the phone is locked.

Samsung, on the other hand, has not embraced widgets. In case you’re not aware, in Apple’s software, users can include some elements to check the weather forecast, upcoming events of the day, battery levels and the like on the lock screen. But One UI 5 lets you customize the shortcut buttons at the bottom of the screen.

One UI already had options to edit lock screen

It is worth remembering that Samsung’s customization options are not quite new. While producing this agenda, I had access to a Galaxy M30 with Android 10 and One UI Core 2.0, which already had options to customize the lock screen. The big issue is that, before, the South Korean brand’s interface was much more limited.

However, users could now customize what was displayed in the always on display. Going back to the Galaxy M30, users are able to customize the watch type and the information of the music being played. The system even offers other widgets besides the media, such as the day’s agenda, the next alarm and, of course, the weather information.

The final version of One UI 5 should start shipping soon.