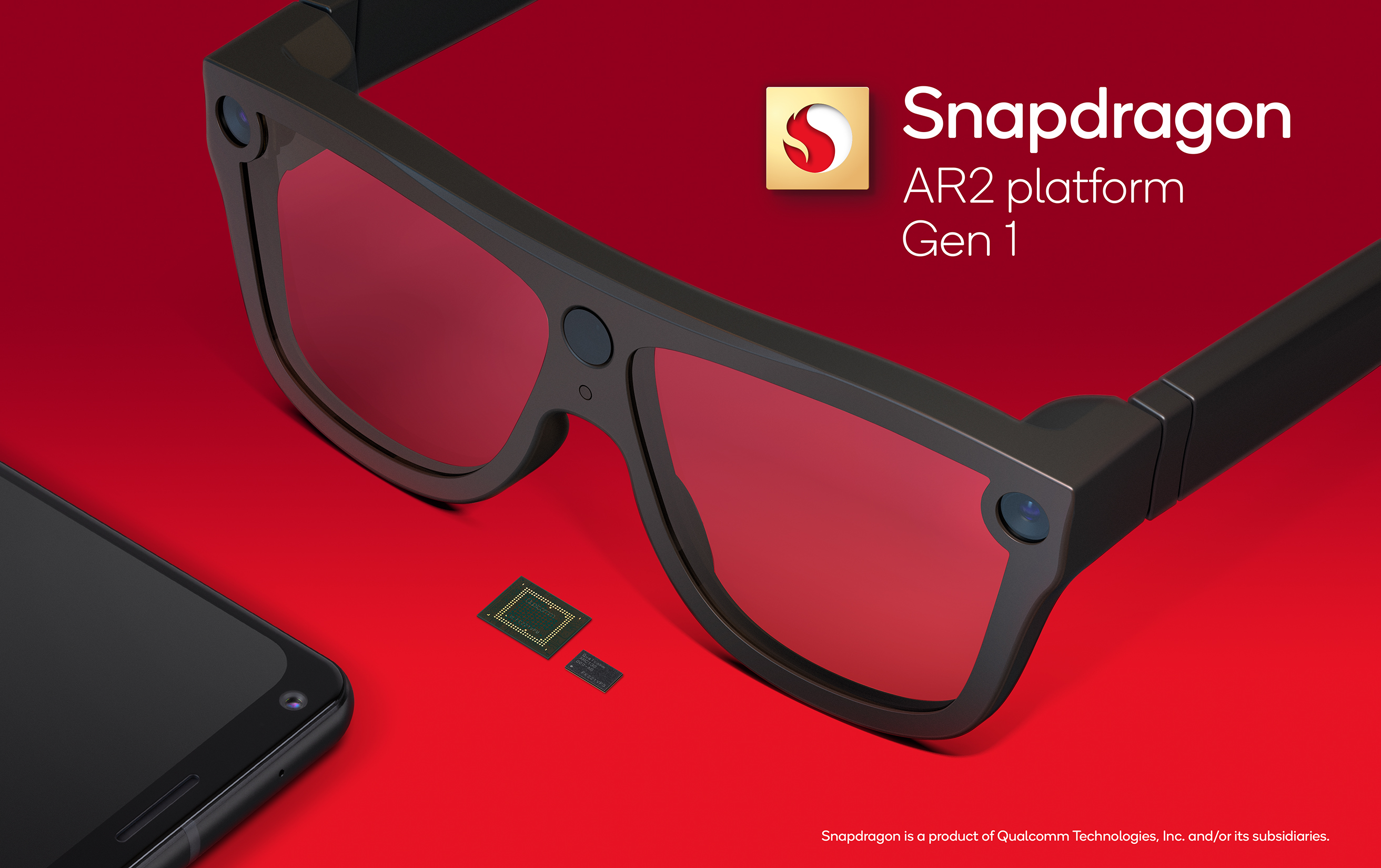 Straight from Hawaii — This Wednesday (16), Qualcomm announced the Snapdragon AR2 Gen 1, a set of chips intended for augmented reality glasses. According to the company, this platform will be used by Xiaomi, Lenovo, LG and more manufacturers.

It’s very likely that you can’t stand hearing about the metaverse anymore, nor do you have any plans to buy a virtual reality headset. Even so, the subject remains on the lips of companies and had its space at the Snapdragon Summit.

Before proceeding, it is worth explaining (or remembering, for those who already know) the difference between virtual reality and augmented reality🇧🇷 The first “creates” an entirely new scenario around the user, on the headset display; the second just superimposes some elements on the real world, using the lenses of a pair of glasses.

As you can imagine, augmented reality requires less processing than virtual reality. And that’s exactly where the AR2 Gen 1 comes in: it’s a platform that uses less energy and is lighter than the XR2 Gen 1to be used on glasses, not on headsets.

It is manufactured using a 4nm process, just like the Snapdragon 8 Gen 2🇧🇷 Compared to the XR2 Gen 1, it has 2.5 times better artificial intelligence performance, uses half the energy and occupies a 40% smaller area.

A chip for comfortable glasses

The AR2 Gen 1 comprises three chips: an augmented reality processor, a coprocessor and a connectivity chip. Two go on the glasses’ temples, and one goes on the connection between the lenses.

Thus, the weight is distributed, and it is possible to create comfortable and beautiful frames. Qualcomm says the idea is that the accessories can be used for long periods without tiring.

Part of the tasks is performed by a host device, which can be a smartphone or a PC, for example.

The AR2 Gen 1 supports up to nine cameras to better understand the user’s surroundings and movements.

There’s also a dedicated hardware acceleration engine and artificial intelligence accelerator, to reduce the latency of interactions like hand tracking.

The platform has FastConnect 7800, the same used in the Snapdragon 8 Gen 2, which promises latency of less than 2 ms and has support for Wi-Fi 7, a standard that is not ready yet🇧🇷

According to Qualcomm, the platform will be used by manufacturers such as Lenovo, LG, Oppo, TCL Tencent and Xiaomi, among others. The company doesn’t give dates — it just says the products are in different stages of development.

Giovanni Santa Rosa traveled to Hawaii at the invitation of Qualcomm🇧🇷