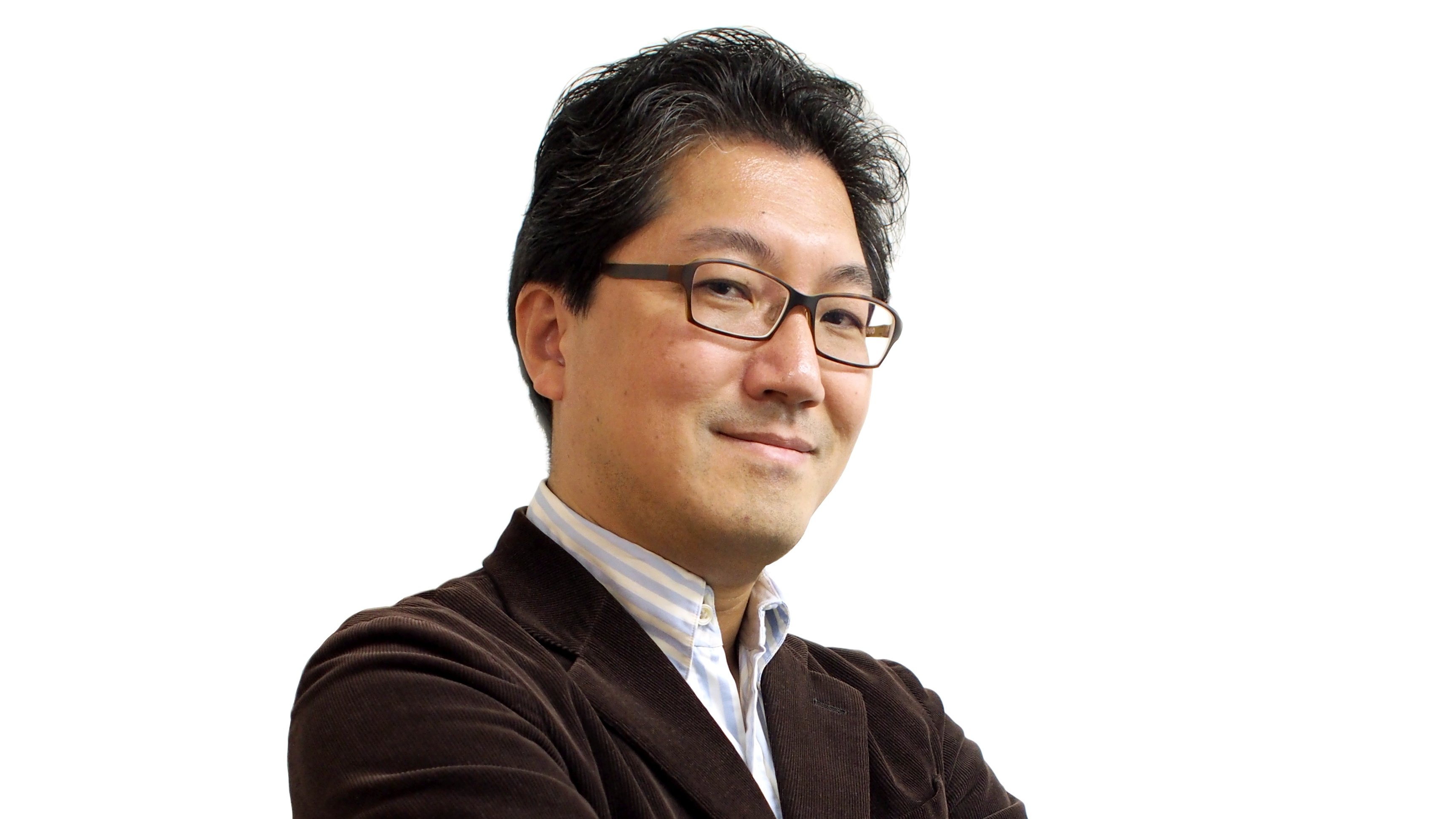 Yuji Naka, known as one of the creators of Sonic, was arrested on Friday (18). The case involves the financial crime of trading stocks on the stock exchange using privileged information regarding a game for mobile devices. Apparently, former employees of Square Enix are also involved in the transgression.

Japanese authorities arrested the developer following a series of investigations. They indicate that Yuji Naka had received inside information from former colleagues who worked with him on the game. Balance Wonderland🇧🇷

The case involves Taisuke Sazaki, a professional who worked on games like Kingdom Hearts III🇧🇷 He got knowledge that the game Dragon Quest Tact it was in production by the companies Square Enix and Aiming.

Alongside Fumiaki Suzuki, another former employee, Sazaki reportedly purchased 162,000 shares of Aiming between December 2019 and February 2020. The amount spent would be approximately 47.2 million yen (about R$1,826,247), however, the takeover would eventually come before the mobile title was announced.

Aware of the negotiations and data, Yuji Naka would have acquired 10,000 shares of the same company for the approximate value of 2.8 million yen.

The practice of “Insider Trading” is considered a crime, as it favors those who have privileged and non-public information. In addition, the market ends up losing its integrity, driving investors away.

An official statement about the case was released by Square Enix:

We have fully cooperated with requests from the Securities Surveillance Commission. We deeply regret the great concern this has caused to all concerned. We dealt with this incident rigorously, including internal disciplinary actions taken against suspected employees.