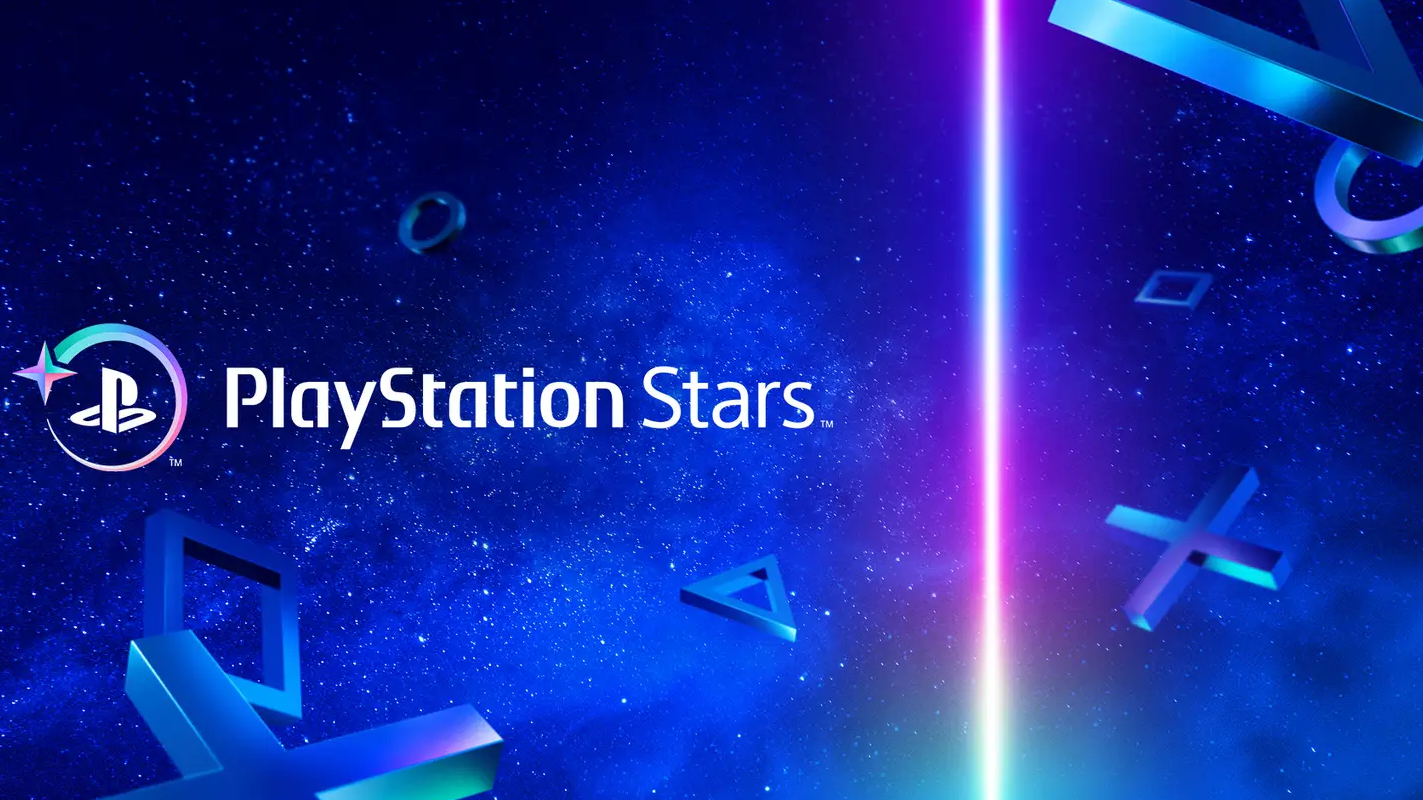 Sony confirmed the launch of PlayStation Stars on Wednesday (28). Japan and Asia are the first lucky ones with the initiative. However, Brazil will be part of the game on October 5th, alongside regions such as the United States and Canada. The prizes will involve digital items and points that can be exchanged for gifts. Any user can participate, no need to be a PS Plus subscriber.

The two forms of rewards are:

All points can only be redeemed in the app.

In addition, the loyalty program will have four status levels. Everything will depend on the member’s participation during the campaigns, that is, the more you join the game, the higher your level will be. Sony has not yet specified the differences for Brazil, but has already stated that it will offer extra benefits and advantages for different statuses.

Whenever someone reaches a new level, they will stay there for the rest of the year plus an additional 13 months.

On the other hand, level 4 members will receive priority in the chat from the brand’s customer support page. This creates controversy, as it gives the feeling that lesser statuses can be put aside when they need it most.

How does PlayStation Stars work

The Japanese company’s new loyalty program is free. An adult PSN account is required to participate. Access to scores, rewards and activities is done through the PlayStation App, both for Android and iOS.

The game works like this: various activities will appear in the form of campaigns. Some of these include playing a game on a PlayStation console, earning a trophy, and even accessing specific games. For example, one of the first campaigns is called “Press play/1994”, which will require members to play titles corresponding to song-inspired hints.

Did you get excited about PlayStation Stars?