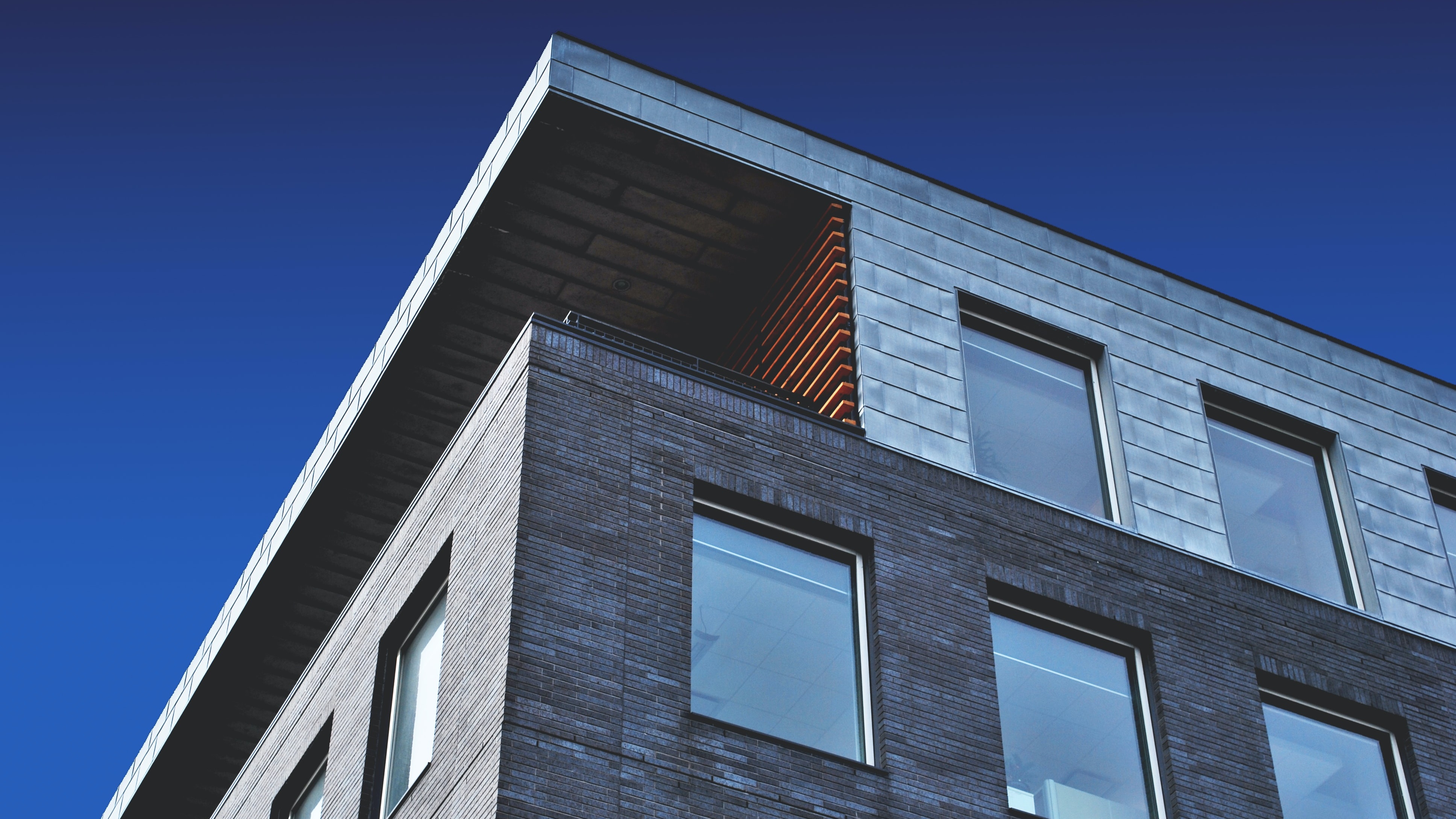 The light that passes through the windows may, in the near future, serve more than just to illuminate the environments. That’s because scientists at a Swiss technical school have developed a new type of Dye Sensitized Solar Cell (DSSC). The discovery can help generate popular and cheap energy, reducing the use of fossil sources and, consequently, greenhouse gases.

Also called Grätzel’s Solar Cells, DSSCs were developed in 1988 by Brian O’Regan and Michael Grätzel as a low-cost alternative. In practice, they use a photosensitized dye attached to the surface of a semiconductor to convert visible light into energy.

These panels are transparent and considerably inexpensive to manufacture. However, they are not as efficient as conventional solar cells, which require the semiconductor to absorb light and generate energy — despite this, they can be manufactured in different colors.

There in Switzerland, for example, DSSCs are already used in some buildings with glass facades. One of them is how the Swiss Tech Convention Centerone of the largest conference centers in the Lake Geneva region, which even hosts international events.

Therefore, nothing prevents these panels from being used in the future in windows, greenhouses or glass facades of homes. It is also possible to produce flexible DSSCs — so they can be incorporated into electronics, such as smartphone screens, or smart home devices.

The group of nine scientists is part of the École Polytechnique Fédérale de Lausanne (EPFL), in Switzerland. The discovery was sent to the journal nature in December of last year, but just published this week.

In the paper, the group detailed that advances in the photosensitizer and other components of DSSCs directly increased conversion efficiency under both sunlight and ambient conditions.

The group actually developed a way to raise the efficiency rate of the solar cell to 15.2% for the first time under a sunlight simulation; in tests, operational stability lasted over 500 hours. By increasing the active area to 2.8 cm², the energy conversion efficiency reached a maximum of 30.2%.

Scientists say they have achieved breakthrough results by improving the packaging of two newly designed photosensitizing dye molecules to improve the DSSC’s photovoltaic performance. This new “version”, the scholars say, can collect light across the visible light domain.

According to the study, the findings “paved the way for easy access to high-performance DSSCs and offer promising prospects” for different applications.

In this way, they may (one day) become sources of energy and replace batteries of low-power electronic devices, using light for this. At the same time, large buildings and even greenhouses could feed into the electrical grid, generating more energy than they consume.

With information: nature and ExtremeTech