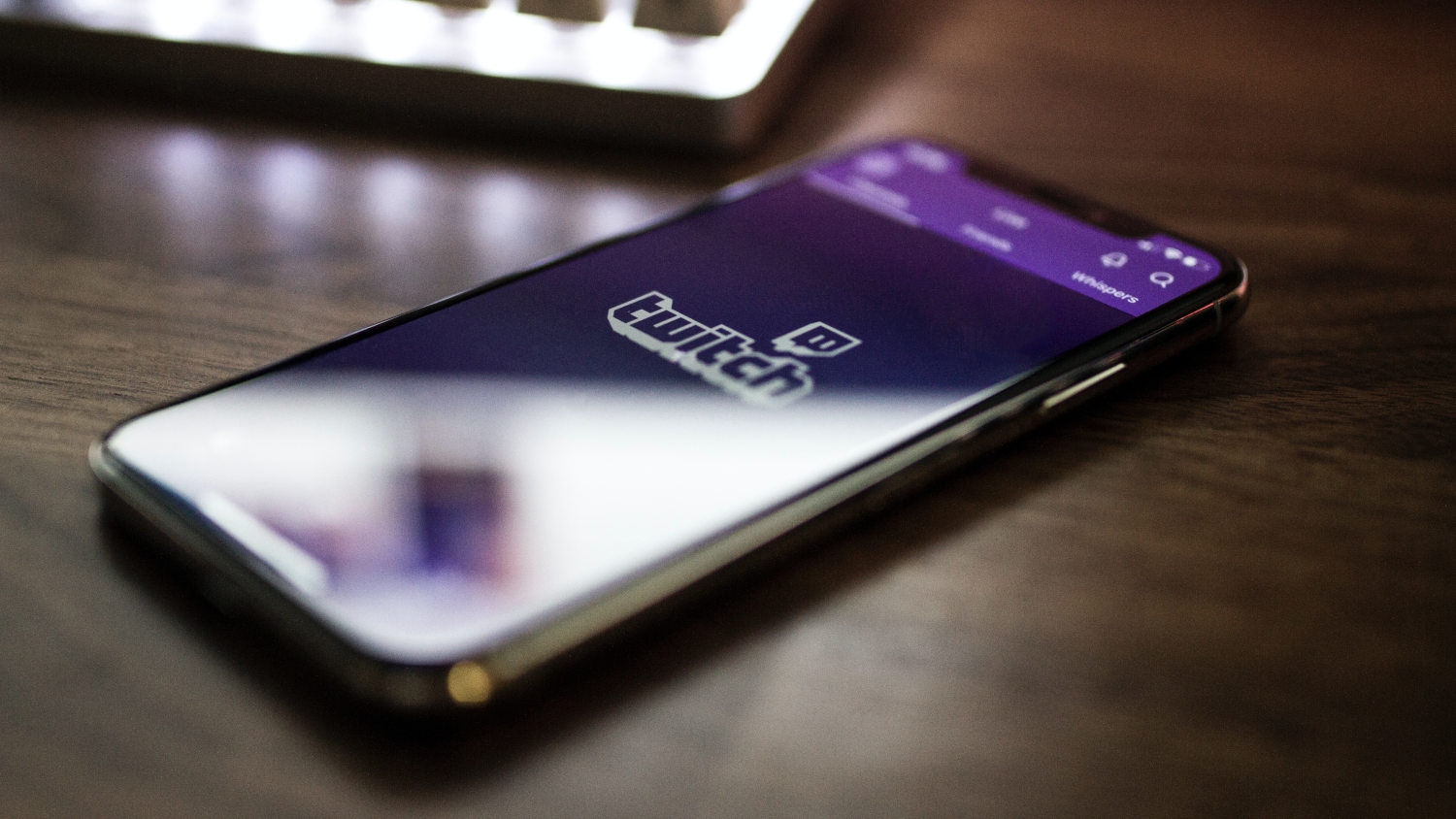 Events are widely publicized by content producers and brands involved. The idea is to give a feeling of glamor to attract more spectators and people interested in this activity. However, when things go wrong, it seems like no one wants to talk about it. This is the case of Adriana Chechik, a streamer who suffered a terrible accident at an official event, but was not even mentioned by Twitch and its partners.

Everything happened during TwitchCon 2022, which took place between the 7th and 9th of October. The event is one of the main events involving producers of diverse content, including streamers and podcasters. The annual convention brings together numerous names, offering activities and campaigns to engage the platform community.

In one of these games, Adriana Chechik jumped into a pool full of foam cubes in the Lenovo booth. Until then, everything seemed harmless, however, the girl soon felt an absurd pain in her back. On the same day, she took to social media and reported that she had broken her back in two places and needed surgery.

According to people present at the scene, the toy was not fully fixed. He would do for a fight with those huge foam swabs in the most TV show style. Unfortunately, it all went wrong.

Accidents do happen, no doubt, but when one is in an environment promoted by a brand, there are certain duties that companies must embrace. In the case of Adriana Chechik, both Twitch and Lenovo are responsible for what happened, but both preferred to remain silent.

It is understandable that companies have not spoken publicly, as this involves lawyers and many legal issues. However, no representatives of the brands involved or even the venue of the event have contacted the streamer so far.

I find it strange that no one from any of the booths at the convention center or Twitch wished me well or anything like that. I understand not talking about the incident publicly, but not even saying a nice word to me so far is quite annoying.

In addition, other content producers suffered injuries in the same foam block pool. Streamer LochVaness dislocated her knee on the toy, while other reports emerged from people with similar injuries.

A thread on Twitter gathered several situations that occurred in the same place: