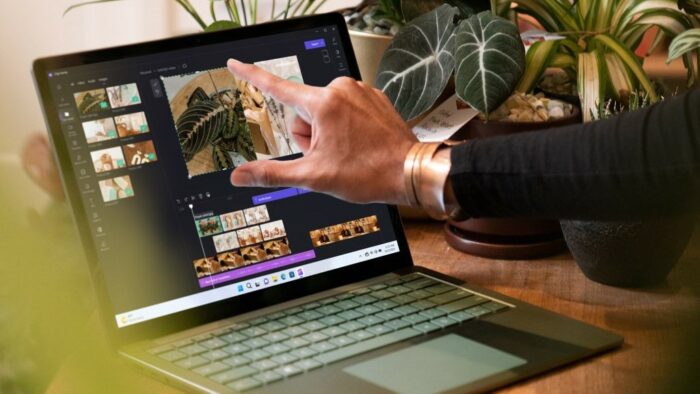 The new generation of Microsoft’s Surface Laptop is coming. The gadget was announced at the company’s event in Redmond on Wednesday (12), bringing a design very similar to the previous model. However, the few news draw attention. From a new 120 Hz refresh rate display to the new Thunderbolt 4 USB-C input.

Two versions of the computer will be marketed by the company, the difference is in the size of the display of each one.

For starters, the PixelSense display will come in 13.5-inch and 15-inch options with a 120 Hz and 4K refresh rate. Thus, the most demanding gamers will not have to worry about any disadvantages in the most competitive games. Regarding the audio, Dolby Atmos is guaranteed, but nothing too out of the standard.

Microsoft has confirmed that the processor will be the 12th generation Intel Core, offering a choice between the i5-1245U or the i7-1265U (this fixed to the 15-inch model). The graphics will make use of Intel’s Iris Xe, as expected.

As the company stated, the performance will be 50% faster than the Surface Laptop 4. In addition, the battery promises to last around 18 hours.

There will be three memory alternatives: 8GB, 16GB and 32GB. Of course, the internal storage will also have variations already known to the public, with SSD versions of 256 GB, 512 GB and 1 TB.

As for starters, I admit that I was slightly disappointed. There’s only one USB-C port, but even if it does bring Thunderbolt 4, I felt like there could be at least one more option.

Even with the apparent novelties, the product itself is (again) very similar to the previous Surface Laptop. The novelty in the design is only in the color Sage Green, beautiful, without a doubt.

The pre-sale of the Microsoft gadget will start today (12) in select markets, but official sales will start from the 25th of October.

There is no release date in Brazil yet.