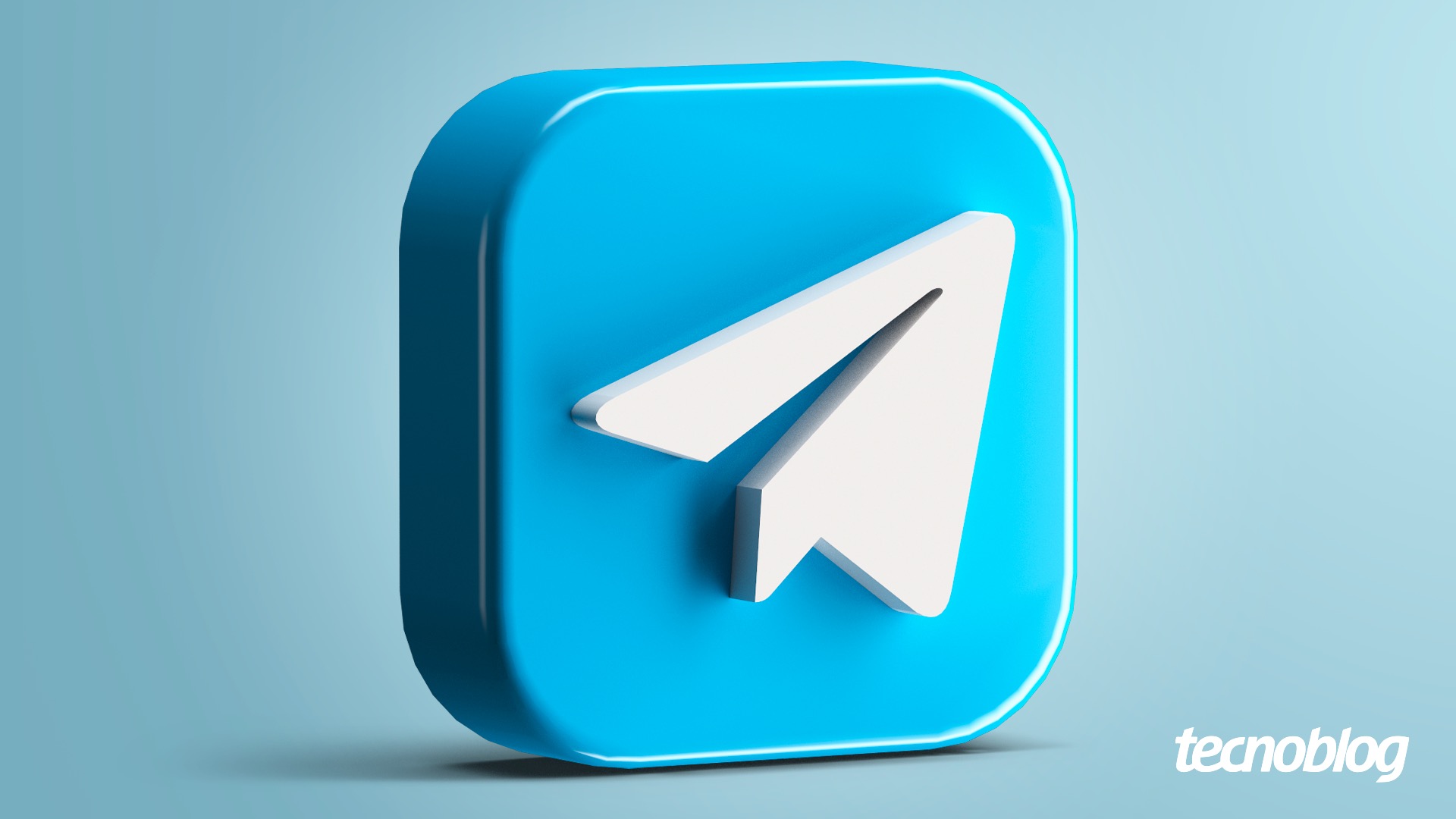 O telegram, once again, is the subject of a legal dispute for not following the laws of a country where it operates. The German federal court fined the messaging app €5.1 million (approximately US$5 million) for violating the country’s legislation on the operation of large online platforms.

Among the requirements to operate in Germany, large technology companies are required to, among other things, establish a method to report illegal content and appoint an entity in the country that is responsible for receiving official government communications – Telegram has not fulfilled either of these.

German court tried to contact Telegram in the UAE

If Telegram doesn’t go to Germany, Germany goes to Telegram — and yet the country’s justice system couldn’t get in touch with the company.

Authorities in the United Arab Emirates, where Telegram is based, even helped German justice representatives send the subpoenas to the company, but the messaging app did not speak in any situation.

After the application of the fine, a law firm in Germany declared itself as the legal representative of Telegram in the country, but this does not make the fines disappear. And this is curious.

The appearance of a representative of the messaging app after the fine seems to be the modus operandi from Telegram: Ignore everything until the water hits your neck — or your bank account with a fine of more than BRL 26 million. On March 18 of this year, the STF Minister Alexandre de Moraes ordered Brazilian telephone operators to block the app in Brazil, also for ignoring court decisions. On the same day, Pavel Durov, co-founder and CEO of Telegram, apologized for the “miscommunication”. Two days later, the minister lifted the block and the app returned to the air.

In Germany, Justice Minister Marco Buschmann declared that the legal measures and responsibilities of a company “can’t be avoided by trying to stay incommunicado”. Telegram can appeal the fine.

At the beginning of the year, the German federal police issued a statement stating that Telegram is becoming a “means for radicalization”, where users spread hate messages and even death threats to politicians, scientists and doctors for their position in the fight against COVID-19 pandemic.

Similarly, Alexandre de Moraes’ decision to block the app cited a Federal Police report on the use of Telegram groups and channels to disseminate criminal content.

In the document, Moraes said that the app is “a free ground for the proliferation of various content, including repercussions in the criminal area”, giving examples of groups that shared abuse content against children and adolescents.