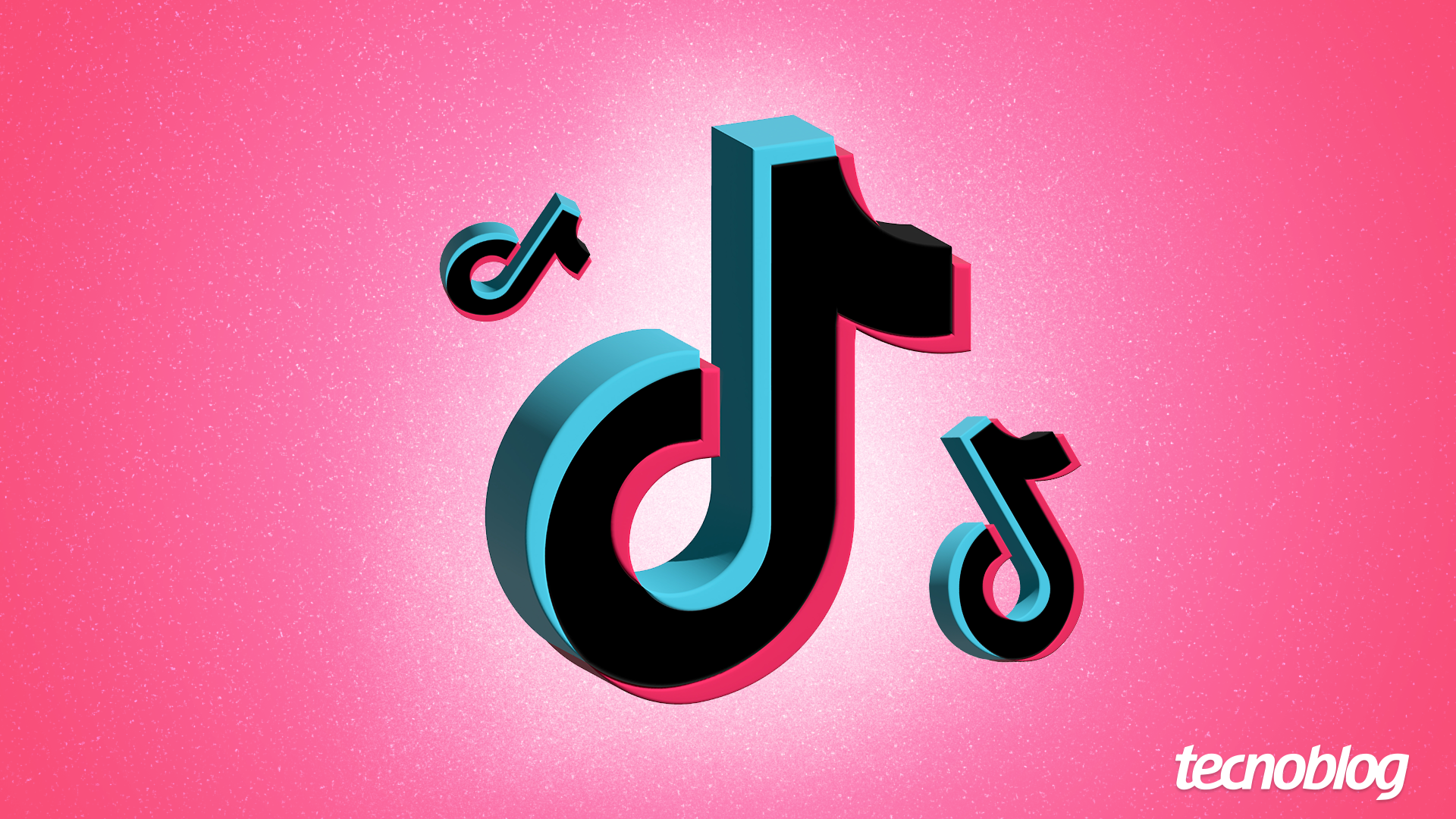 This Monday (17), TikTok announced a series of changes to its platform’s lives tool. In addition to changing the minimum age of users who can open streams, the app will also allow live content to be limited to adults. New features also include joint lives of up to five guests and a keyword reminder for inappropriate comments.

Currently, you must have 1,000+ followers, follow community guidelines, and be at least 16 years old to live stream on TikTok. But as of November 23, that will change.

Although the first two requirements are still required, now the platform will require the user to be at least 18 years old to open a live. The same age required for members who wish to tip a creator, and which will now also apply to those on the other side of the camera, sharing some type of content.

Still keeping an eye on its children’s audience, TikTok also announced that by opening a live stream, the creator will be able to restrict its distribution to adults.

Depending on the topic addressed, the resource may be a more responsible way of segmenting the target audience, preventing those under 18 from having access to inappropriate topics for their age.

The safety of minors appears to be a matter of concern for TikTok right now.

Although age restrictions for tipping and opening lives already existed on the social network, until then, there was no official information that its content was distributed differently to users under 18.

The highly controversial topic led to an investigation in September last year, in which the The Wall Street Journal found that content related to drug use and explicit sex was distributed to children between 13 and 15 years old on the platform.

As if that were not enough, in March this year, TikTok also came under investigation by a group of US state attorneys over the possible physical and mental harm caused to young people who use its app.

And, just under a month ago, it had to face UK privacy regulators, who found flaws in the company’s handling of children’s data and accused the platform of violating UK data protection law.

According to CNBCbecause of this, the platform could face a fine of US$ 29 million, having 30 days to present a response on the decision and on the handling of data of its children.

Despite the backlog of questions, the changes announced today by TikTok were not officially related to their legal issues. But they at least show that the matter has attracted a lot of attention from the company.

Although they were highlighted in today’s announcement of the platform, age issues were not the only news announced by the ByteDance app.

TikTok also took the opportunity to launch Multi-Guest, a new feature for live videos, in which the person responsible for opening the broadcast can invite up to five other people to the live.

By doing this, the user shares the screen with the guests in a grid or panel layout, allowing everyone to appear in the broadcast, even if they are in different locations.

In addition, the platform also introduced a new live tool called “safety reminders”. Now, in addition to being able to choose some keywords that prevent inappropriate comments, the creator will also receive reminders of new words that can be added to the list, but that he may have forgotten to write down.

The terms will be suggested based on the messages that the user has deleted, as the feature is able to analyze these contents and identify similar and potentially offensive words that have appeared in the comments.

With information: TikTok and The Verge