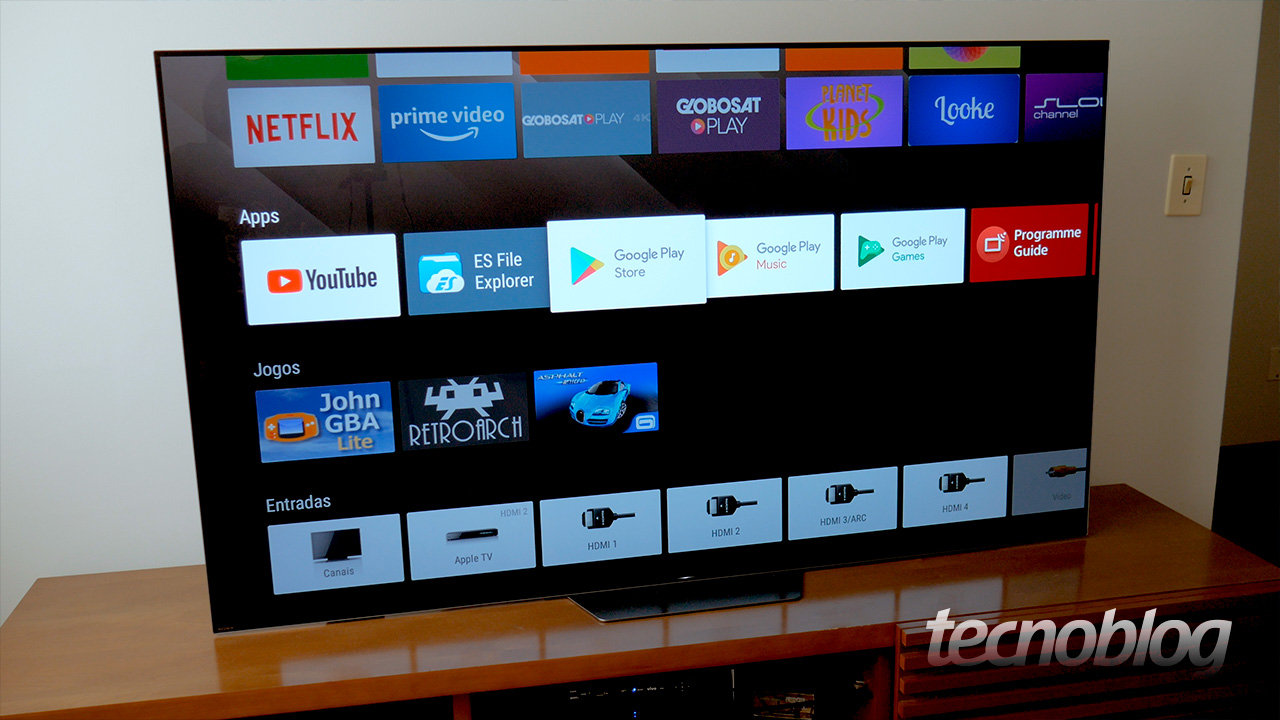 O Google want more space available on TVs and devices running Android TV. With that in mind, the company announced, this Monday (21), that it will replace the APK (Android Package Kit) format with the AAB (Android App Bundle) in the operating system for TVs. The measure will come into force from next year.

The initiative tends to put an end to a huge bottleneck in televisions with the software. After all, while cell phones already have 128 GB of storage even in cheaper models, the same does not happen with devices with Android TV. Quite the contrary: these gadgets have, on average, 8 GB of space to store apps and even games from the Play Store.

Google, on the other hand, has a solution: AABs. In case you don’t know, this is a file format for installing Android apps on cell phones, tablets and TVs revealed in 2020. According to Google, the standard helps save an average of 20% of storage compared to the old known APKs .

The list adds other benefits. Among them is the option to free up about 60% of the space when using application archiving. “A quick archive/unarchive user interface is built into the TV,” they explained. “Developers can also maintain state for later, frictionless return.”

Android TV will adhere to the AAB format

AABs will replace APKs on Android TV soon. According to the company, the standard will be mandatory to work on the operating system for televisions from May 2023.

That is, developers have about six months to prepare for the change. According to Google, an “engineer will take about three days” to do the migration “in most cases”.

But this does not mean that apps still in APK will stop working after May. Google explained that these applications can be hidden from the television. The company also had a caveat for developers: “If you’re working on a new TV app, make sure you use Android App Bundles from the start!”

With information: 9to5Google and Google