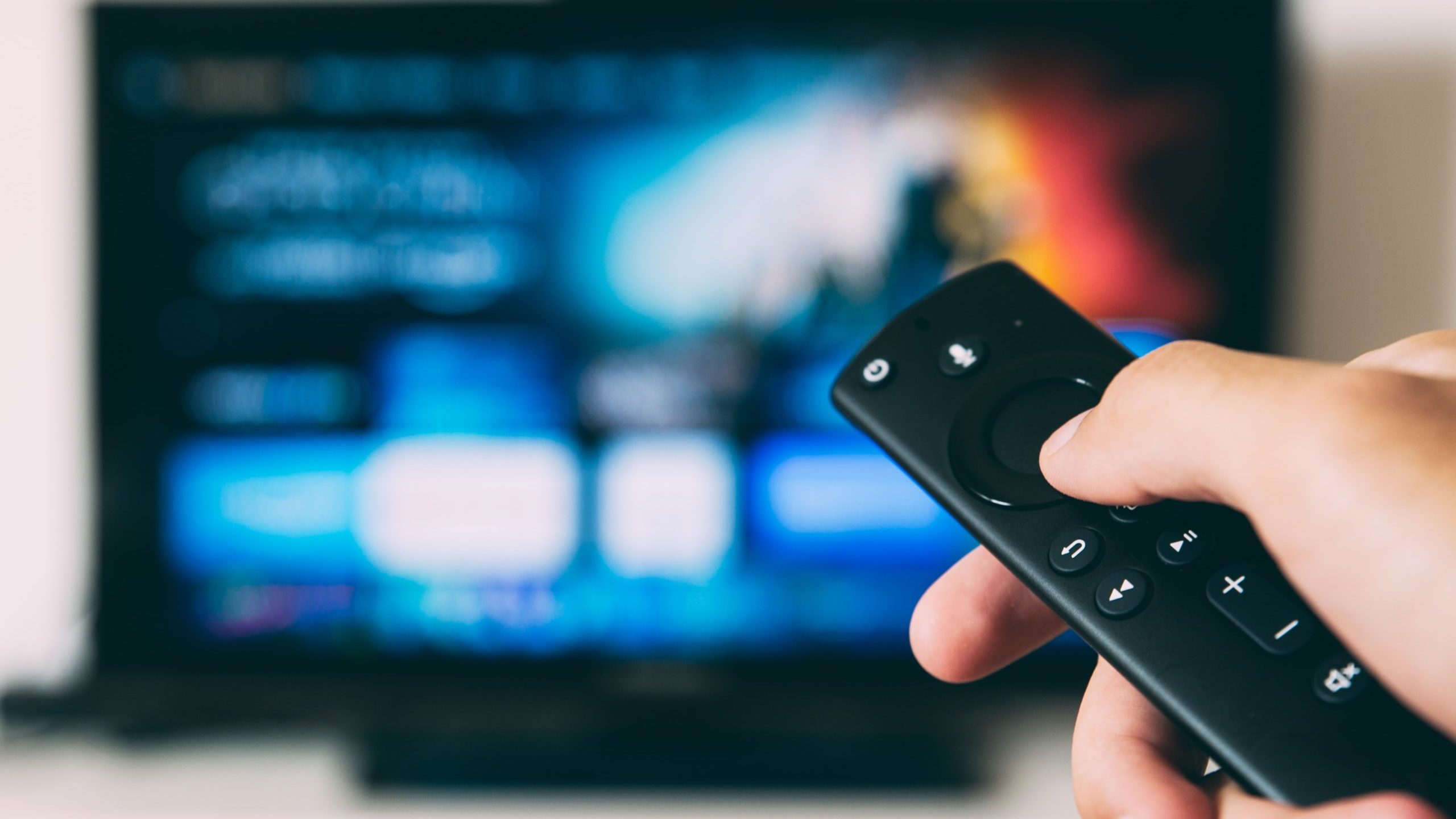 THE Hungarian Communications Association is considering using DDoS attacks to try to take down pirated IPTV services in the European country. According to the agency, illegal companies would be taking advantage of internet access to illegally sell content, harming the true beneficiaries, who have failed to collect millions annually.

The Hungarian group says it has already denounced more than 100 services in recent years. Even so, it seems that none of the complaints have had any effect, as most of them continue to work.

Therefore, the association started a debate among Hungarian lawmakers, copyright holders, internet providers and broadcasters to discuss the feasibility of a DDoS attack against pirated IPTVs.

What is a DDoS attack?

“Distributed Denial of Service” or “distributed denial of service attack” is an attempt to make a server, service or infrastructure unavailable. It takes advantage of a server’s limitation and bombards it with the aim of overloading it and taking it down.

If everything goes according to plan, the association believes the attack could damage an illegal distributor’s quality of service, ruining the subscriber experience.

In addition, according to the Hungarian group, the objective is also to maximize the pressure so that any form of “escape”, such as a change in the addresses of IPis easily prevented.

By repeating this action several times, sooner or later in a short period of time, consumers of the illegal service will discontinue their subscription due to the frequent poor quality and thus, the perpetrator would not receive any income.

The plan also doesn’t seem to care if innocent third-party services go down. According to the association, this would send a message to hosting companies to choose better customers in the future.

It does not seem very likely that the agency’s request will be accepted, given that legally DDoS attacks are considered illegal.

If that happens, however, it could set a precedent that could eventually be applied in other parts of the world, including Brazil.

Last June, an operation called a 404 managed to take down a flood of illegal content on the internet.

So far, four editions of this operation have taken place. All are the result of a joint effort between the Brazilian government, entertainment industry groups and partners.

They focus on the repression of crimes against intellectual property on the internet. In the last few years alone, 1,022 websites and 720 pirated apps have gone down.

In July, the Civil Police of Rio de Janeiro and the National Film Agency (Ancine) performed an operation at the state level that bore the same name.

One person was arrested and another 13 search and seizure warrants against pirated IPTV services were served. In addition, the police managed to seize several devices and documents.