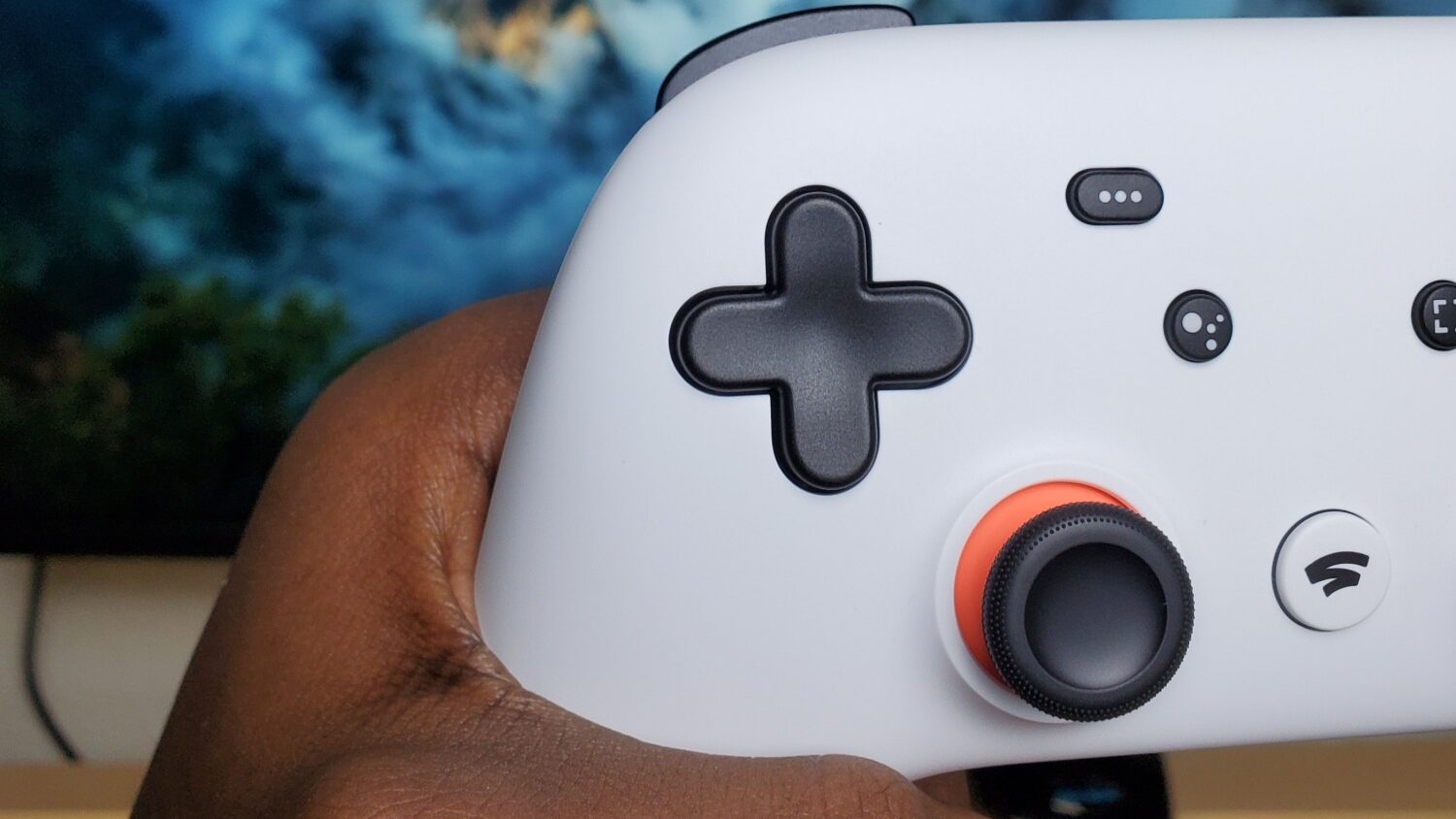 Google has kick-started refunds for the Stadia user base. The company announced that it has already started to automatically process the return of money spent on the purchase of games, extra content and subscription fees (except the Pro version) made in the platform store. According to the company, the forecast is that the processing of most of these amounts will be done by January 18, 2023.

According to some users of the service in the United States, refunds began on Wednesday (9). Varying amounts have surfaced on people’s credit cards, but there is the possibility for individuals to get their money back in other ways. That’s because, if the card used in the acquisition no longer exists, Google asks the consumer to offer an alternative.

Also, as the company is processing transactions one by one, it is possible that different numbers will appear on the accounts until the full amount is refunded.

However, for those who paid monthly for the Pro option of Stadia, it is good to know that this money will not be returned. That’s $9.99 lost for every month the person kept their subscription active.

Everything is being reported by email so that customers are kept informed of each transaction. The company asks that no one contact support about the matter until January 18, as the brand’s assistance cannot speed up the steps.

It is worth mentioning that if the user purchased hardware such as controls, the financial refund is only made if the purchase was made on the Google Store. Offline purchases are not part of the refund.

While the end of the platform is not surprising, refunds can help with purchases of other items. As Google will refund all the amount spent on games, customers will be able to use this money to secure games and consoles in the coming months.

For example, that Nintendo Switch OLED edition Pokemon Scarlet & Violet it could be a good one, or who knows, something more powerful like an Xbox Series X or PlayStation 5. Of course, other alternatives such as gadgets from smartphones to tablets could also enter the year-end list of orphans of the cloud gaming service.

It is true that the company is famous for burying its news without much ceremony. However, the financial return was a wise decision.

Missing titles on the platform

Stadia is an item that since its launch, many people turned up their noses because of their practices🇧🇷

Offering a game streaming subscription is a good thing, but requiring players to buy each title separately at full price wasn’t all that exciting. This gave the feeling that the user purchased the game, but did not actually have it, since its reproduction is through the search giant’s cloud.

Another factor that kept many consumers away was the lack of exclusives. No major works to stand up to names like God of War or The Legend of Zelda came to be released. Leaving the installed base interested only in the novelty itself, but without any great prominence.

When someone entered the service’s homepage, they ended up coming across a library similar to several other alternatives such as Steam and the Epic Games Store. Thus, the only attraction was cloud gaming, but this required a very competent internet to guarantee a smooth game.