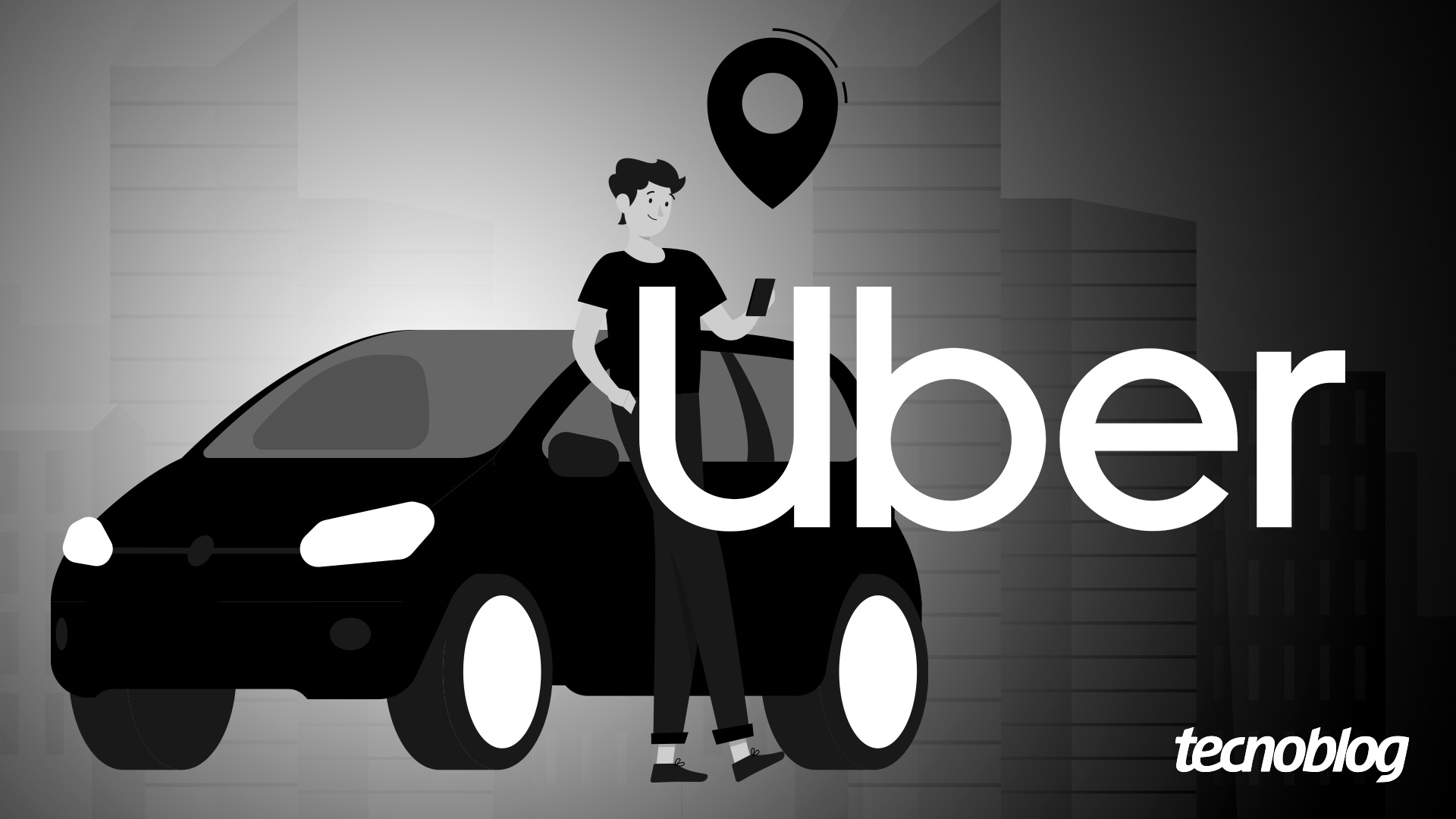 THE Uber made the use of security cameras more flexible. This Thursday (27), the company revealed the pilot of a function to record what happens during a race with the driver’s cell phone. Thus, the driver does not need to install specific equipment to record incidents that may occur on a trip.

The solution is optional and makes it easy to use the feature to record races. Through in-app video recording, partner drivers able to use their smartphones to replace security cameras. In this way, it is possible to have access to the resource without having to purchase new equipment.

The novelty is similar to U-Audio. Through the app, drivers only need to configure the function. Afterwards, the tool will be activated automatically after the start of the race, without the need for interference from the driver. The recording will last up to twenty seconds after the trip ends.

“Once the new feature is enabled, partner drivers will be able to record video and audio of all trips,” they announced.

As expected, access to footage will be restricted. In a press release, Uber said that the viewing of the recordings takes place upon signaling a security incident. That is, if there are no problems in the race, the content will be deleted seven days after recording.

“If the driver partner opens a claim, he will have the option to add the file with the video in question. Only then will Uber – which has the encryption key – have access to the images,” they explained. “In the case of investigations, competent authorities may also request access to these images from Uber, as required by law.”

Passengers will also receive a notice when filming is in progress, as has been the case before with security cameras installed in cars.

Recording in the Uber app will be available in Brazil

The novelty is in the testing phase. But the company will release the resource to some Brazilian drivers who work in Santos (SP) and João Pessoa (PB), in addition to three cities in the United States. “From the feedback of the partner drivers involved in this pilot, the next steps will be defined”, they explained.

The feature is also free. In other words: drivers won’t have to pay fees to make safety recordings in their car.