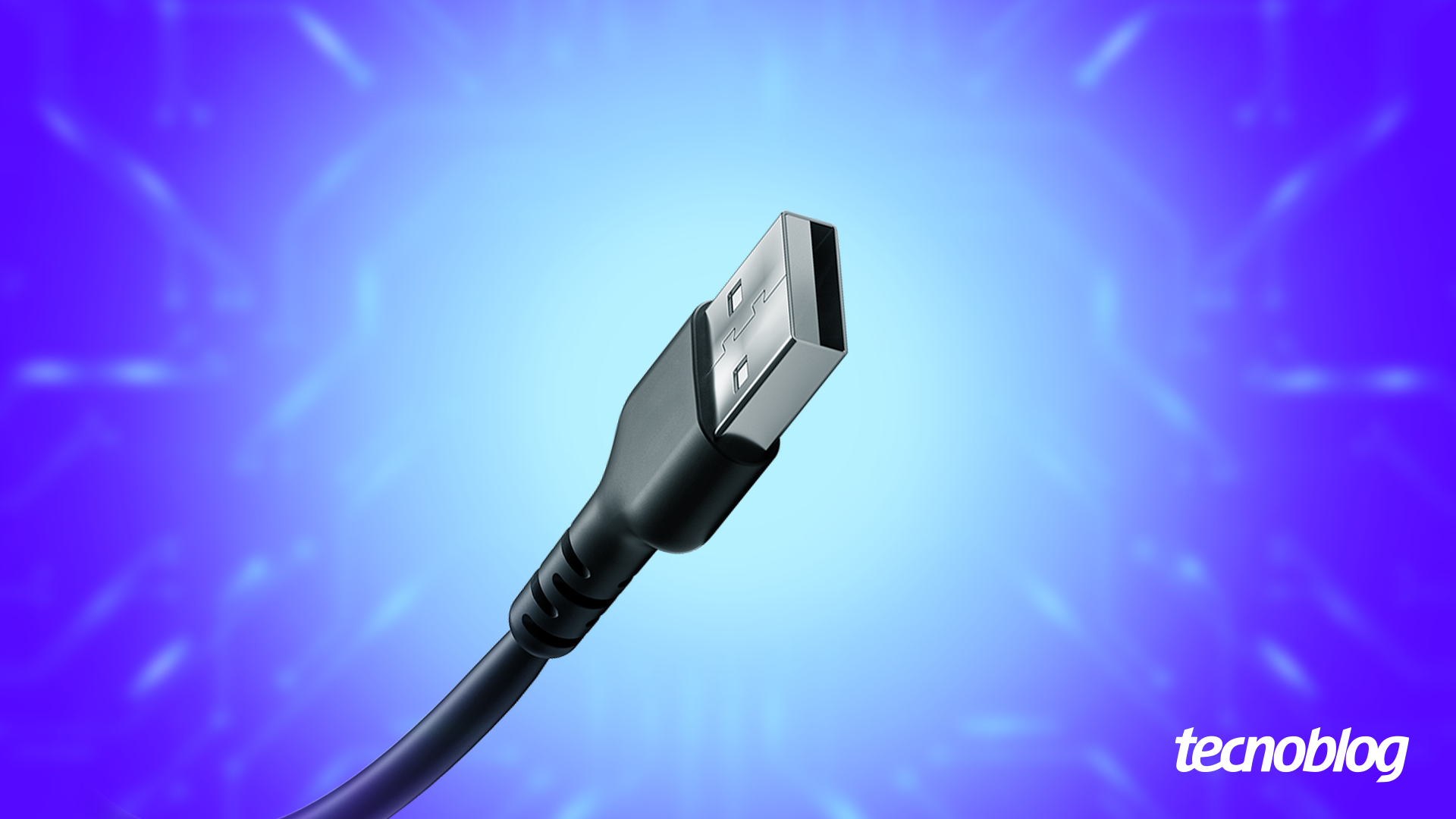 USB-IF (USB Implementation Forum) has confirmed that USB4 2.0 will have speeds of up to 120 Gb/s — but only in some cases. The Forum also announced that “version 1” of the standard will reach 80 Gb/s on passive cables only.

The 120 Gb/s speed of USB4 Version 2 (another name for the technology) will be enabled on devices that demand high performance, for example when using monitors. In “normal” use, the technology will have a bandwidth of up to 80 Gbps. However, we can expect USB-IF seals help “explain” to the consumer the actual speeds of the standard — we can?

At the announcement released by USB-IF, the organization explains that the speed of 120 Gb/s will be a “special mode” of the technology. By automatically detecting the demand for more bandwidth, “USB” changes the speed from 80 Gb/s to 120 Gb/s, using three lanes to send data in one direction — while the other sends 40 Gb/s in the opposite direction.

“The USB4 identification process, managed by system software, will determine whether the best mode for operation is the 120 Gb/s setting. After connecting at 80Gb/s, the connector will switch to 120Gb/s operation,” said Brad Saunders, CEO of USB-IF, in an interview with the Ars Technica.

the cables Passive USB4 1.0, those who do not have a chip to manage sending data will also be able to reach 80 Gbps. But calm down, the situation with USB4 1.0 is not so confused.

Passive cables tend to be the majority and are easily identified by their size, not exceeding 80 cm. If your USB4 1.0 has one or two more robust ends, or even a “little box” in the middle of it, it’s active — and it only supports 40 Gb/s, the version’s original speed.

Making a brief overview of the situation: soon we will have USB4 1.0 and USB4 2.0 on the market with the following speeds:

The new standard arrives updated with support for DisplayPort 2.1, the newest version of the technology, announced last week, and for PCIe 4.0. With these integrations, USB4 will have greater data transfer efficiency with the new DisplayPort and better performance when using external GPUs.

With information: Ars Technica and XDA-Developers