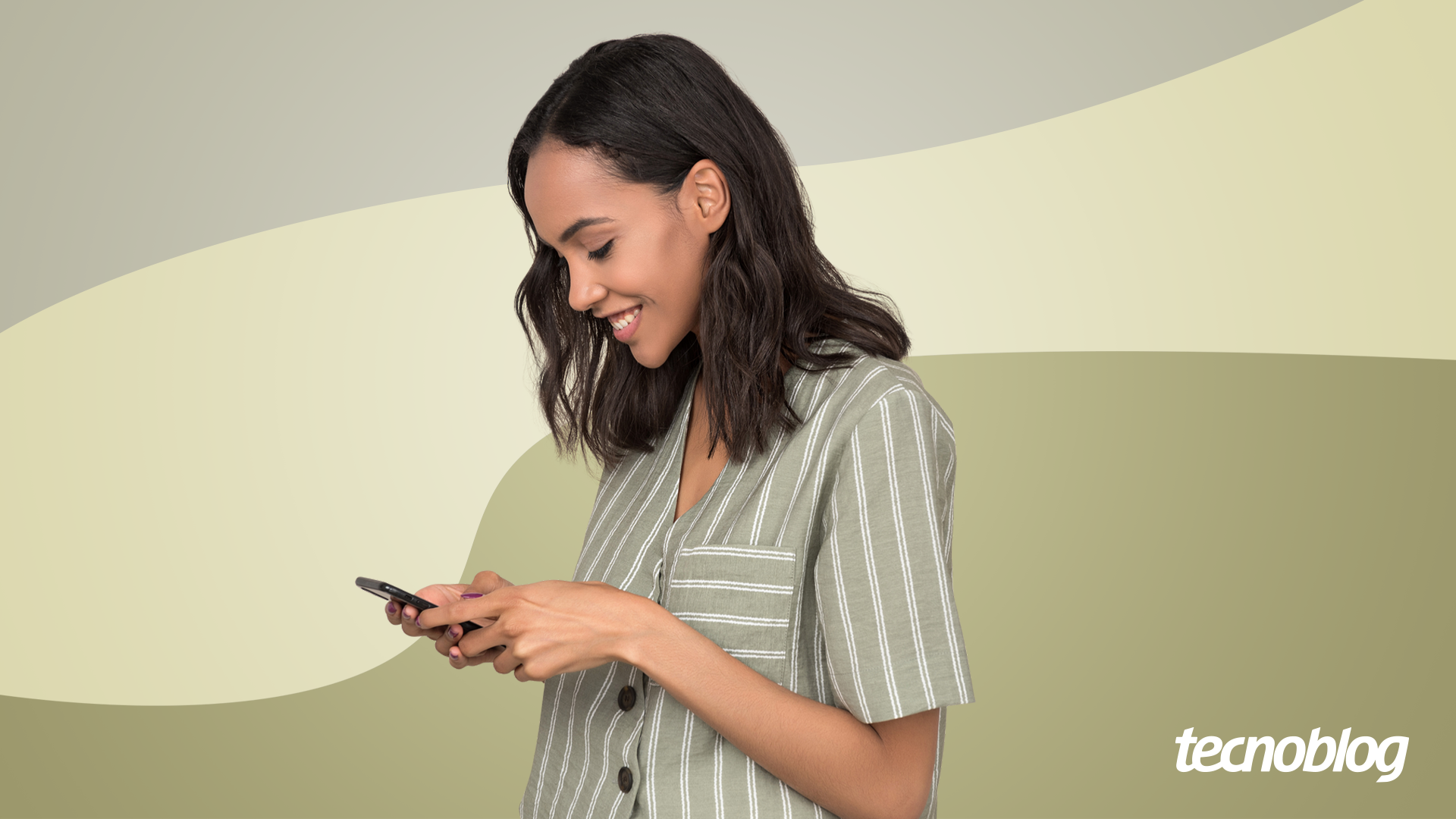 THE Anatel has dedicated efforts to combat abusive telemarketing, such as the creation of the 0303 prefix and the beginning of the call charging of less than three seconds. Now, the agency will expose the companies that call the most and determined that the creation of a tool that allows the consumer to identify the origin of unwanted phone calls.

In a new precautionary measure, Anatel determined that telecom providers must jointly make available on the internet a platform for the identification of fixed and mobile numbers owned by a legal entity (CNPJ).

The portal must go live in a maximum of 60 days, and the consumer can use it to identify which companies are bothering, even if the calls do not originate from the prefix 0303. Numbers registered by individuals (CPF) will not be identifiable by the service.

There is currently no public and official way to discover ownership of a telephone line. A palliative way to block unwanted calls is use collaborative applications to identify numbers.

Anatel will have telemarketing “wall of shame”

In addition to determining the creation of a platform for identification and expanding the blocking rules, Anatel will also publish a monthly list of companies that made the most short calls. The agency argues that the measure aims to provide transparency and social control.

For this, operators will need to forward biweekly reports to the agency with data on blocking, traffic and major offenders. The telephone companies also need to inform the number of short calls and identification by CNPJ of all users who made more than 500,000 calls during the fortnight.

Operators must block calls from those who abuse

The new rules maintain the criteria for blocking against short calls established in the previous injunction. Operators must identify and block users who originate from 100,000 short calls per day.

The new injunction prevents short calls from users who dial from different numbers. In addition to blocking lines that generated 100,000 quick calls per day, operators must consider all accounts of the same legal entity, and inhibit the capacity of calls if the proportion of quick calls is equal to or greater than 85% among all calls.

Anatel considers the practice of robocals as offensive. According to the agency’s understanding, calls of less than three seconds do not generate effective communication and harm telecom networks. Companies often use these automated calls to create a “proof-of-life” database to identify customers who are willing to answer unknown numbers.

The agency determines that all accesses associated with the CNPJ of the parent company or one of the branches be considered. When identifying offending users, the operator must notify about the block and refuse the activation of new numbers.

In case of non-compliance with the measures, offending operators and users may be fined up to R$50 million. Anatel informs that it will be able to hold accountable even the service takers of offending users — that is, companies that hire outsourced workers who practice abusive telemarketing on their behalf.