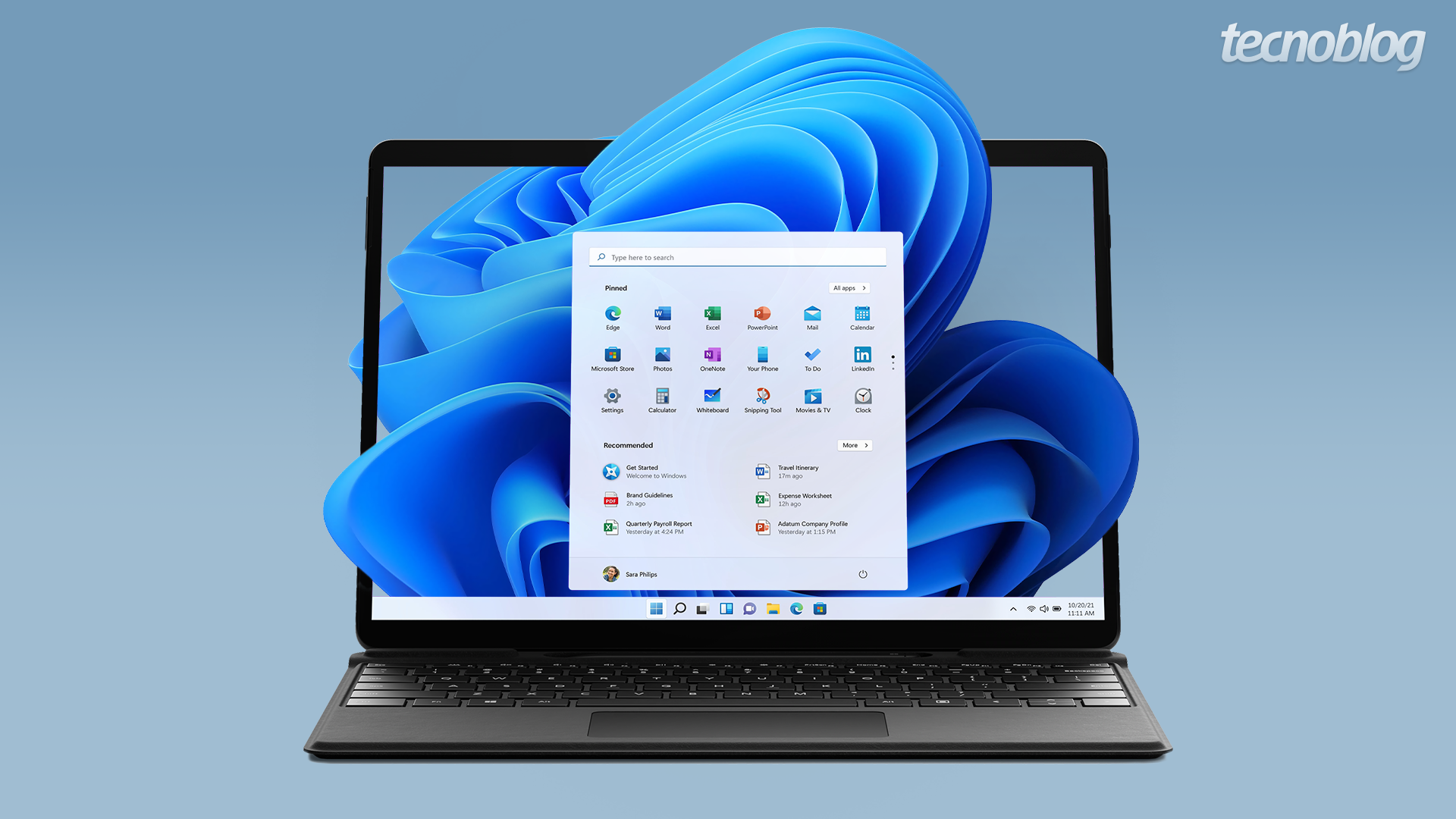 Windows 11’s latest 22H2 update is giving Microsoft a headache. With it, users are having problems when trying to log in using Windows Hello. Therefore, the Redmond company began to block the update option for some systems, preventing access and, consequently, the download.

Adversity comes after the update on devices using Windows Hello Enhanced Sign-in Security. Both access via PIN and facial and biometrics are affected by this, causing difficulties when trying to log into the computer account.

As a temporary solution, the company has released the tool “safeguard ID 40667045”, which prevents offering the version on systems susceptible to this flaw.

In this regard, users are discouraged from installing manually via the Media Creation Tool or the “Update Now” button until the error is fixed. The company believes that everything will be resolved by mid-October 2022.

The difficulty logging in with Windows Hello isn’t the only setback linked to Microsoft’s version 22H2 operating system. Recently, users reported that Intel computers are experiencing the blue screen of death after installing the update.

This situation is quite serious as it crashes the PC to the point of making it completely unusable. It occurs due to an incompatibility of Intel’s audio drivers, Smart Sound Technology (SST), and operating system. The good news is that not all devices suffer from this, only those equipped with 11th generation Intel Core processors and running driver versions 10.29.0.5152 or 10.30.0.5152.

As the Redmond company has already acknowledged this issue, it blocked the update until it fully corrected the situation.

On the other hand, if the person is faced with the blue screen of death because of 22H2, the suggestion is to try to access the Windows safe mode. Then risk a fresh installation of a previous version of the components.