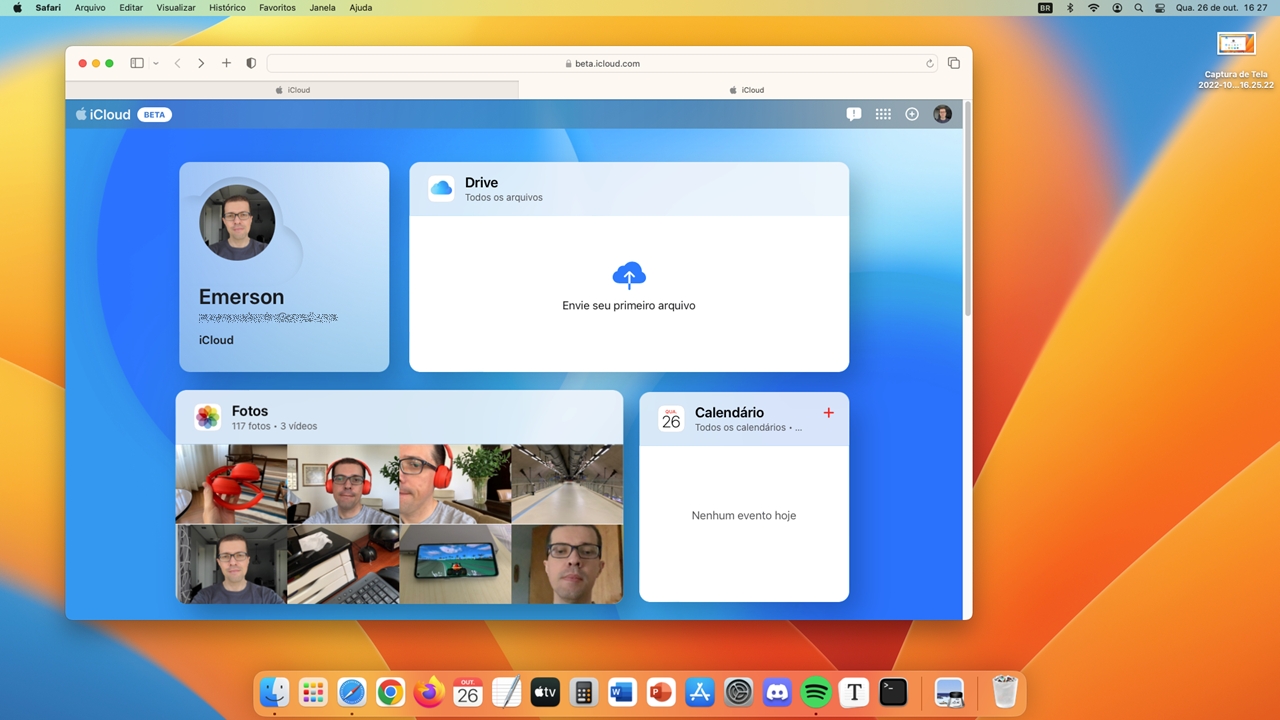 Login to the web version of iCloud it can be a frustrating experience. Unlike other products from apple, the design of the service seems to have stopped in time. But that will change soon. The company is testing a widget-based interface that not only makes iCloud prettier, but also more useful.

This is a significant change. The current version of iCloud web simply displays icons for apps and services such as Mail, Calendar, Photos and Find My iPhone. At least to some extent, this interface harks back to iOS’ icon organization.

Is weird. For those with a big screen — I use a 27-inch monitor, for example — the icons on iCloud web are gigantic. It’s a tremendous waste of space.

New interface: under test, but promising

This week, Apple began testing a new interface for iCloud, without fanfare. The new version is much more interesting. Instead of just providing shortcuts, it creates widgets for the apps you use.

A widget can display a summary of your inbox in Mail. Another, your appointments in Calendar. A third, the most recent files you’ve uploaded to iCloud. And so on.

You can customize the experience. You can choose which widgets to display, set their positions and adjust the size of each widget.

Okay, not everything is customizable. You can’t make a widget occupy three columns, for example. And I’d be happy to change the background image of the interface, but that’s not (yet) possible.

But compared to what currently exists, there is no denying that the new iCloud web is much more useful.

And how to test?

Is easy. Just log in to icloud.com. At the top of the interface, you will see an invitation to try out the new look. If the invitation does not appear there, just access the link beta.icloud.com.

As the new interface is in beta, you can even send feedback about the novelty (from the balloon with an exclamation point in the upper right corner).

It’s just unclear when widget design will become standard, but I’d bet on something for the next few weeks.