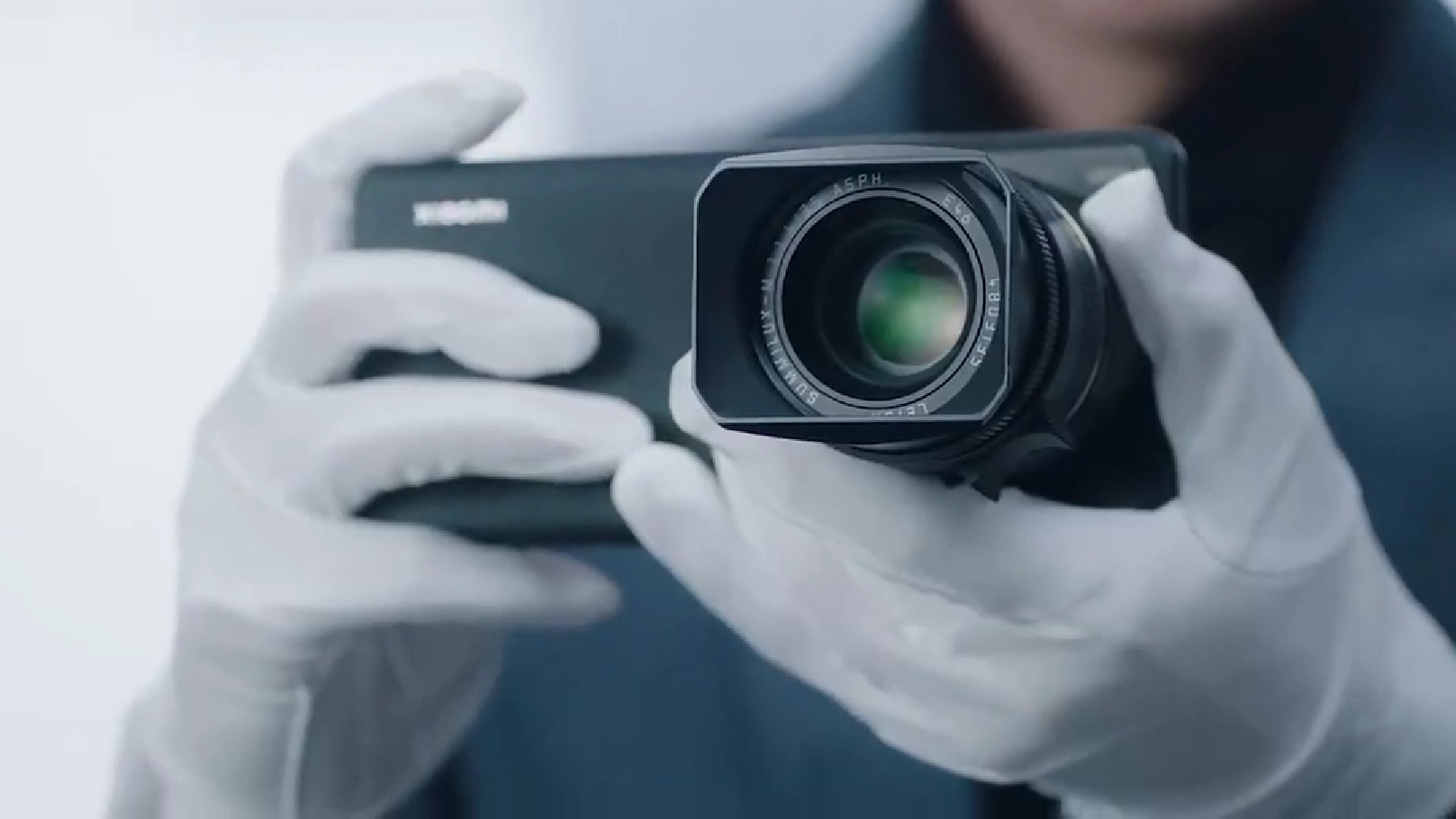 O Xiaomi 12S Ultra has a camera with a huge, one-inch sensor. The launch, however, can go further: the Xiaomi presented a concept of the cell phone with an interchangeable lens. Thus, it would be possible to use the smartphone to take even more incredible photos, as if using a mirrorless camera from Leica.

The demonstration came from a post made on the Chinese social network weibo. In a video, Xiaomi revealed an experimental model of the smartphone released in july. To recap, the big highlight of the Xiaomi 12S Ultra is the 50 MP main camera, which houses the 1-inch Sony IMX989 sensor, made in partnership with Leica.

The concept aims to further explore the cell phone sensor. For this, Xiaomi has developed a mechanism that allows you to fit a camera lens from the Leica M line. So, you are not only stuck with the lens with an aperture of f/1.9, a focal length of 23 mm and formed by eight elements.

according to Android Authority, the experiment was done with a Leica Summilux-M 35mm lens with an aperture of f/1.4. But the modified rear allows you to attach other accessories from the German brand. Anyway, all this apparatus gives the phone even more power, since it would be possible to use professional camera lenses on your own cell phone.

Unfortunately, this idea does not have a date to reach the market. After all, it is just a concept to demonstrate the potential of the Xiaomi 12S Ultra. However, it would be nice to have a Xiaomi cell phone with support for the German brand lenses.

Besides the triple camera of 50 megapixels, Xiaomi’s cell phone gathers other attributes. This is the case of the advanced datasheet led by the Snapdragon 8+ Gen 1 and the RAM memory of up to 12 GB. The smartphone also has storage of up to 512 GB and a 4,860 mAh battery with 67 watt fast recharge.

The screen deserves another attention. At 6.73 inches, the panel has 120Hz refresh rate and 2K resolution. The display also has a hole to house the 32-megapixel front camera, a resolution that can help you take several selfies with friends and family, for example.

The smartphone is already on sale in China and has no release date in Brazil.

With information: Android Authority and The Verge