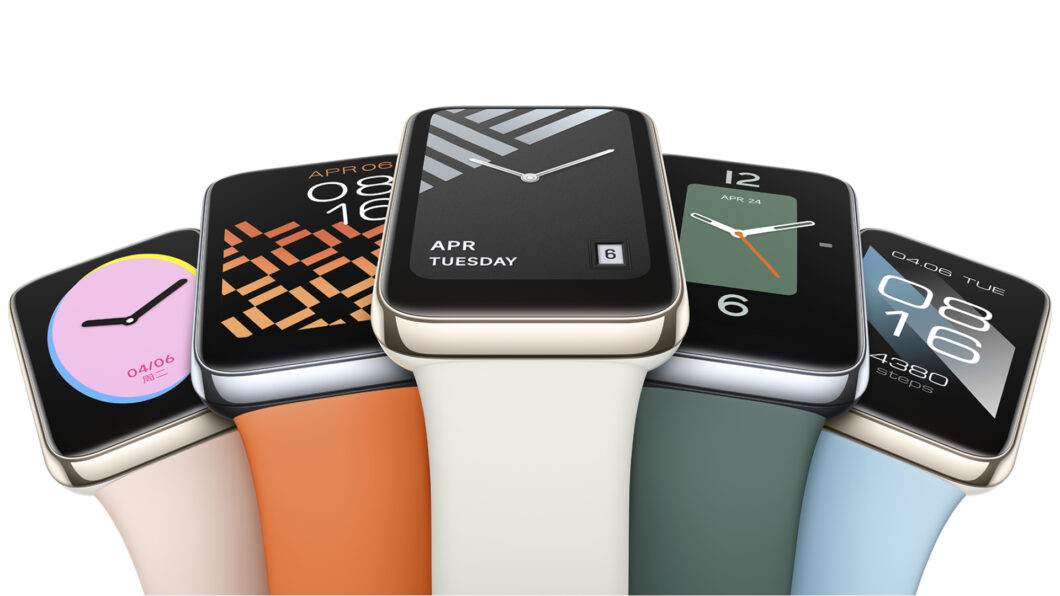 THE Xiaomi unveiled the global edition of Xiaomi Smart Band 7 Pro this Tuesday (4th). Three months after its Chinese debut, the fitness bracelet with built-in GPS and 1.64-inch AMOLED screen will be available in more countries. The launch also brings pulse oximeter (SpO2) and battery that promises long life.

The wearable was first introduced in July. As with the Chinese model, the global edition has a 1.64-inch rectangular screen, in a format reminiscent of the Huawei Band 7. The device also has water resistance (5 ATM) and weighs 20.5 grams without the bracelet.

And speaking of the bracelet, you can buy the gadget with the following color options: blue, white, orange, black, pink and green. According to Xiaomi, the battery lasts up to 12 days without stopping, depending on usage.

The wearable solves one of the biggest bottlenecks in the Mi Band 7: the absence of GPS. Therefore, users can use the feature to track the route of running, hiking and the like more accurately. In addition, the device is capable of monitoring more than 110 different exercises.

Health resources also attract the spotlight. In addition to the sensors to track the heartbeat, the device is capable of monitoring the blood oxygenation level. The release also tracks sleep, stress, the menstrual cycle and offers breathing exercises to keep calm.

To connect to the cell phone, the bracelet has Bluetooth 5.2. The wearable is also compatible with Android 6.0 phones, iPhones with iOS 12 or newer versions. The device is operated through the Mi Fitness app.

Xiaomi also unveiled the Redmi Pad to the global audience. With a MediaTek Helio G99 processor, the tablet offers a 10.61-inch screen with 90Hz refresh rate. The device also has an 8,000mAh battery with 18 watt recharge. But the Chinese brand ships a 22.5-watt charger in the launch box.

Another highlight is the 8 megapixel front camera with an ultrawide lens. According to the manufacturer, the sensor helps to frame all the people in the image during a video call. Redmi Pad also has features to split the screen and open more than one app at the same time to improve the tablet’s multitasking.

There is no forecast of launch of the two products in Brazil.